Ed Root joins Tim to talk about the people and the groups who have dedicated their lives to remembering the people and the lessons of 9/11.  Ed is a cousin of flight attendant Lorraine Bay, who was aboard United Flight 93 when it crashed into a field on September 11, 2001. Since then, Ed has been an active member of a group called, “Families of Flight 93.” Ed has dedicated much of his life to since that day. From September 12th until today, that story and the work involved can be summed up in two words, “Never forget.” This episode is part of our special series, “9/11: A Generation Removed.” 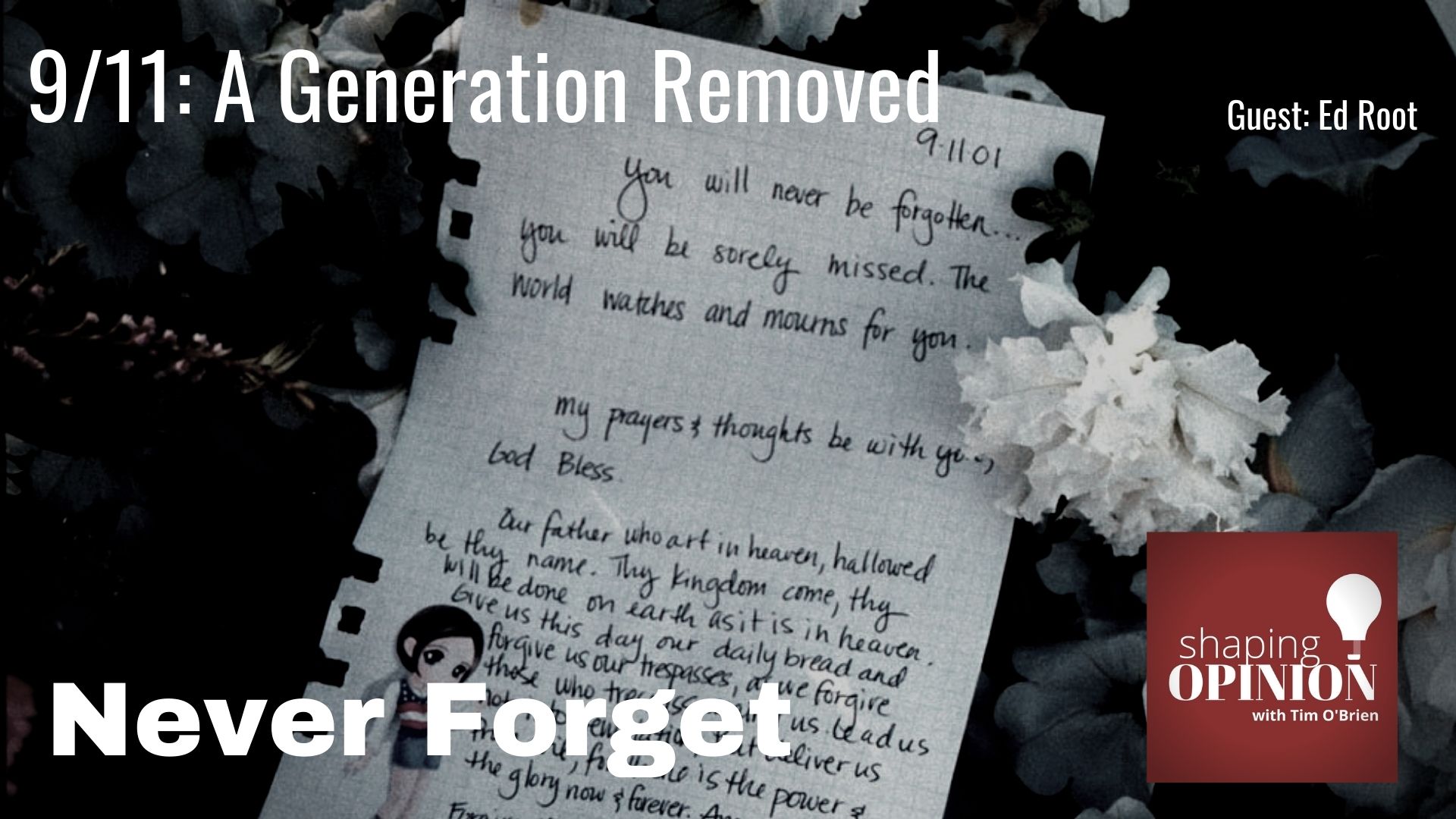 The stories of September 11th 2001 number in the thousands. There were the victims, the heroes, the first responders, the people from Air Traffic Control towers, to emergency dispatchers and people in Washington. There were leaders, decision-makers, and family members.

The ripple effect of the 9/11 terrorist attacks was huge, and if you’re paying attention, it’s still happening to this day, 20 years later.

About this Episode’s Guest Ed Root 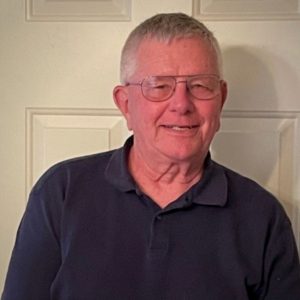 Edwin Root retired as a business analysis after 34 years from Phillips Van-Heusen Corporation. An advocate for many years of American Civil War historic preservation, Ed served on the Boards of the Civil War Library and Museum in Philadelphia and the Gettysburg Battlefield Preservation Association. He is also a co-author of “Isn’t This Glorious – The 15th, 19th and 20th Massachusetts Volunteer Infantry Regiments at Gettysburg’s Copse of Trees.”  The book garnered the “Bachelder-Coddington Award for Civil War in 2006.

His cousin, Lorraine Grace Bay, was a senior flight attendant on United Airlines Flight 93 on September 11th, 2001.He served on the Stage II jury which selected the winning design of the Flight 93 National Memorial in Somerset County, Pennsylvania in 2005. Ed has been a member of the Board of Directors of the Families of Flight 93, Inc. since 2006. He has served on numerous committees within either the Families of Flight 93 organization or the larger Flight 93 Memorial partnership.

Ed lives in Allentown, PA with his wife Nancy.