International recording artist Jonathan Butler joins Tim to talk about Christmas and how despite all of the adversity he’s faced in his life, his story is one of hope, of inspiration, and of happiness. Jonathan is an accomplished jazz creator and performer who gained fame in pop music, R&B, jazz and worship music.  In this episode, Jonathan recalls his own holiday memories and how he taps spirituality in his own music. 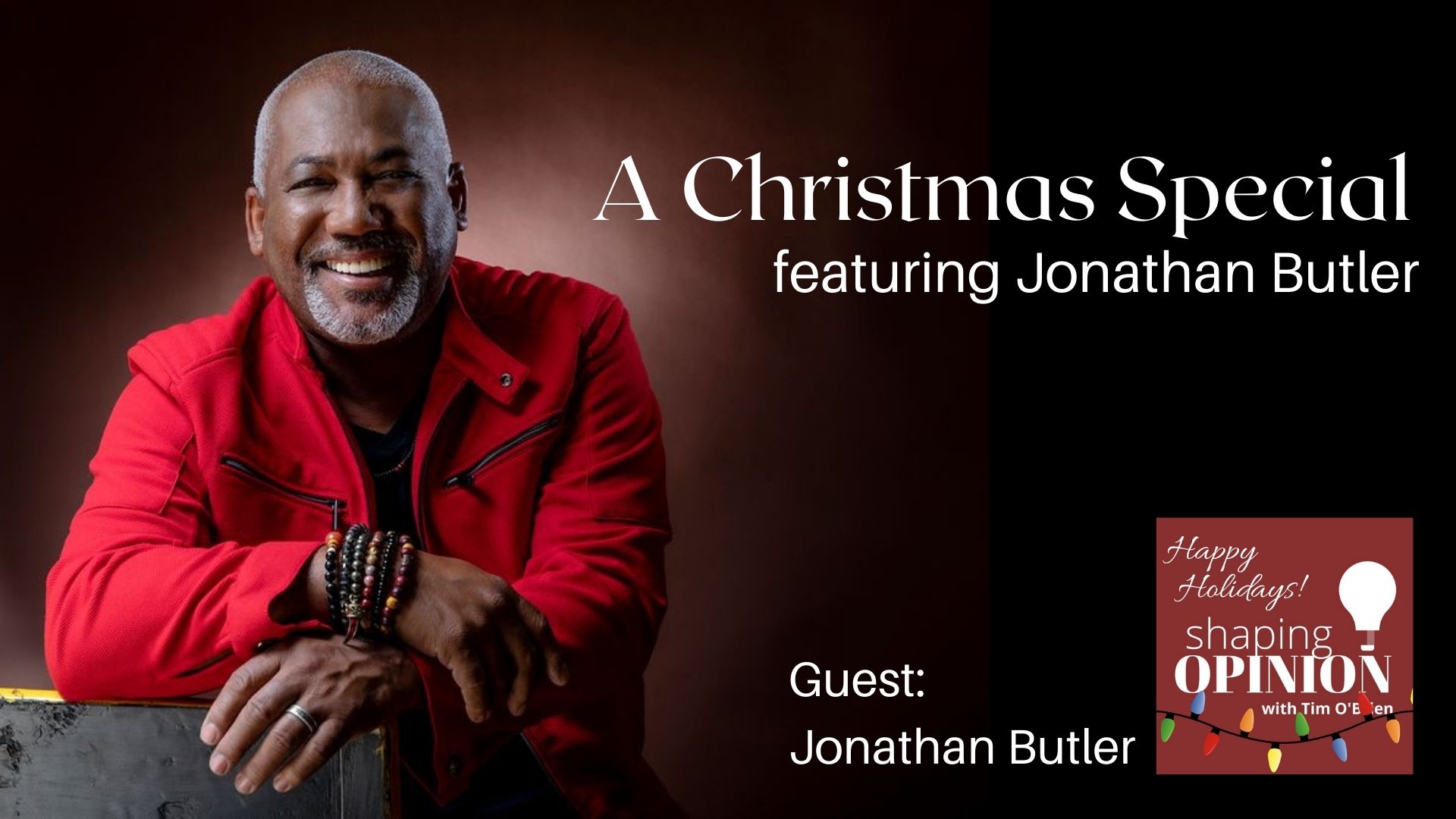 Jonathan Butler is a singer-songwriter. He’s a guitarist, and while he’s known well in jazz circles, his influence doesn’t stop there.

He’s now 59 years old, and was born in South Africa in an atmosphere dictated by apartheid. He was raised in poverty, a kind of poverty that few places in the world see.

But he had one thing that would lift him from that poverty and help him make a difference in the world. He had a love and a talent for music.

And thanks to that, he would become the first non-white artist to be played on South African radio. He would appear on national television and become a celebrity, but more than a celebrity, a role model.

He was a young boy when his father gave him a homemade, one-string guitar.  From there, Jonathan Butler started to flourish. As a young teen, he won a local talent contest.  This led to an opportunity to perform with a touring musical company throughout South Africa.

Every now and then, he would perform at lavish concert halls for whites only, places where he would not be allowed to use the bathroom. Over the course of a week, he’d play in these concert halls, and alternately at some rundown facility before a local community.

Jonathan was 13 years old when he was discovered by British record producer Clive Caulder. Clive signed Jonathan to a record contract with his Jive Records label.

Jonathan’s first single was the first song by a black artist played by white radio stations in South Africa and it won the South African equivalent to a Grammy®.  That was the first major barrier he was able to break down.

Eventually, he’d be nominated for Gammy awards and take his place in popular music.

Our thanks to Jonathan Butler for his permission to use tracks of his music in this production.

About this Episode’s Guest Jonathan Butler 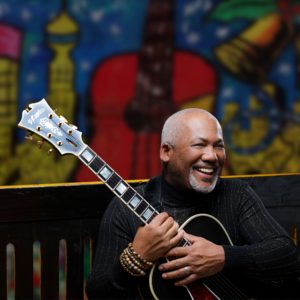 The youngest of 12 children, Butler grew up in Cape Town, South Africa, ruled by Apartheid and segregation.

Butler began his singing career at age 7, releasing his first album in 1973. He made history by being the first black artist played on white South African radio while earning three gold records (“Please Stay” went double gold and “I Love How You Love Me” went gold) in 1975 as he became a teenager.

More than a decade later, Jonathan moved to London after signing with Jive Records and released his first album internationally. The self-titled set went gold in 1987 in the United Kingdom and in the USA. He received Grammy nominations for Best R&B Song for his R&B-pop vocal hit “Lies” and for Best Jazz Song for the instrumental “Going Home.”

His work earned songwriter’s awards and received attention across multiple radio formats: pop, urban, contemporary jazz, adult contemporary and gospel. His 2004 album, Surrender, went gold in South Africa where he remains a superstar, while at the same time beloved to audiences and fans around the world.