Attorney Aaron Mackey joins Tim to talk about how intelligence agencies, law enforcement and private companies are buying your data as part of larger surveillance operations. Is this against the spirit of the Fourth Amendment rights to privacy?  Aaron works for the Electronic Frontier Foundation, or the EFF. The foundation is the leading nonprofit organization defending civil liberties in the digital world. It champions user privacy, free expression, and innovation. In this episode, Aaron talks about your privacy. How much you have, who’s invading it, how they’re doing it. And most importantly, what they’re doing with your personal information. 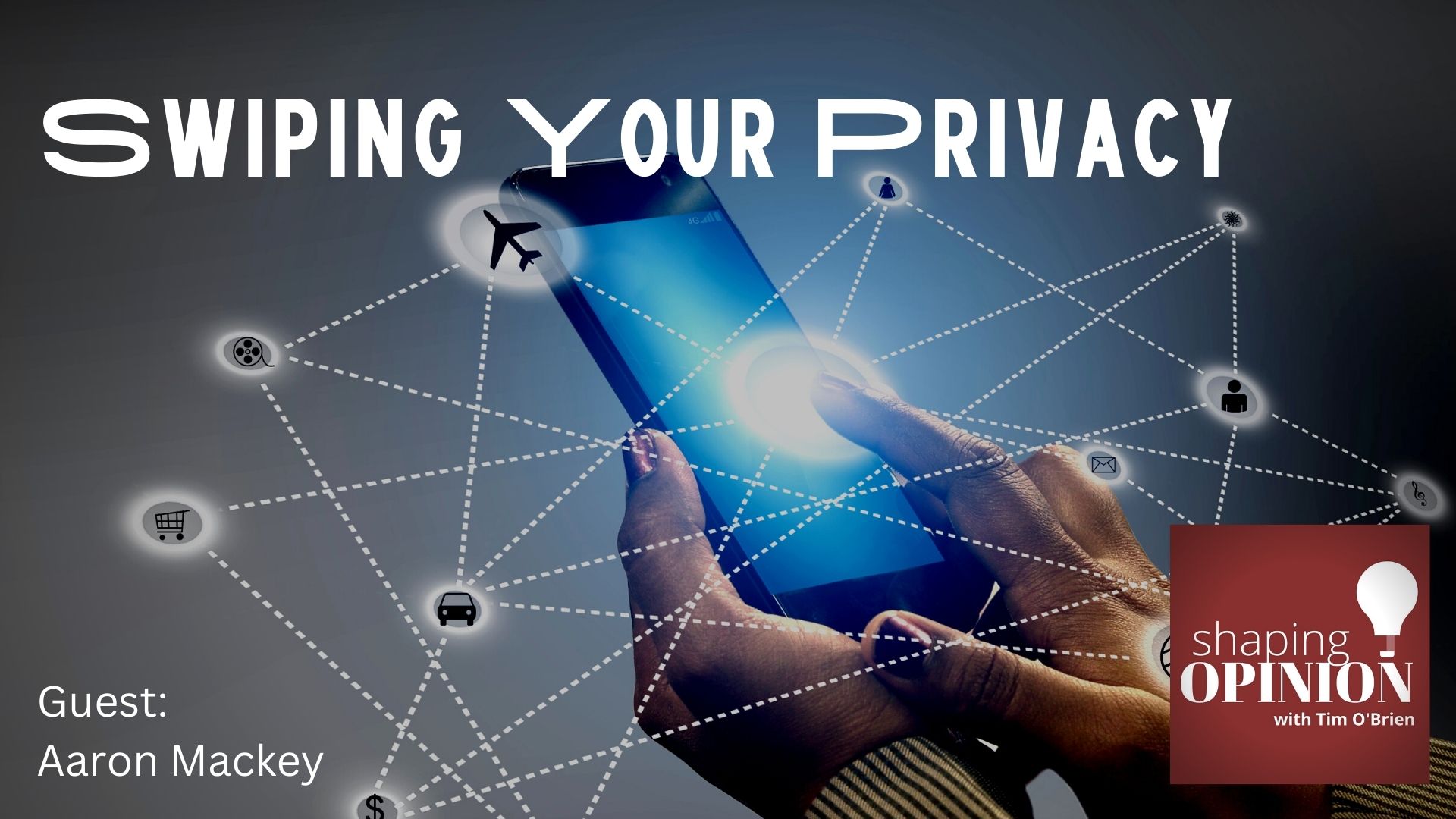 You probably already know that you don’t have much privacy. When you leave your house, cameras are watching. You have cameras throughout the city, sending images back to some central security hub. Then you have cameras homeowners install to watch their own property. In the process, you can’t walk down any street without the possibility that you’re being watched and recorded.

But it’s not just cameras.

That smartphone in your pocket may be the most prolific source of your private data. The cloud knows where you are, where you were, how long you spent there, and in some cases, where you’re going.

It knows what you’re thinking about based on what it hears you saying through the microphone and the search engine in the device itself.

They share your information, and you don’t know who’s seeing it, and what they’re doing with it. You don’t know how you’re being judged.

Aaron Mackey is a senior attorney with the Electronic Frontier Foundation. I mentioned all of this to him, but I asked him the big question on my mind. We know these companies have our information, but is it all harmless?

About this Episode’s Guest Aaron Mackey 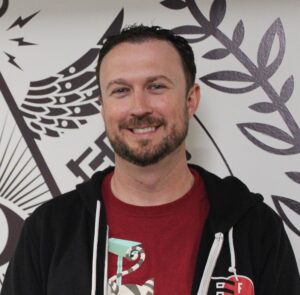 Aaron Mackey is a senior attorney with the Electronic Frontier Foundation (EFF). He works on free speech, anonymity, privacy, government surveillance and transparency. Before joining EFF in 2015, Aaron was in Washington, D.C. where he worked on speech, privacy, and freedom of information issues at the Reporters Committee for Freedom of the Press and the Institute for Public Representation at Georgetown Law. Aaron graduated from Berkeley Law in 2012, where he worked for EFF while a student in the Samuelson Law, Technology & Public Policy Clinic. He also holds an LLM from Georgetown Law. Prior to law school, Aaron was a journalist at the Arizona Daily Star in Tucson, Arizona. He received his undergraduate degree in journalism and English from the University of Arizona in 2006, where he met his amazing wife, Ashley. They have two young children.