Amy Herman joins Tim to talk about a one-of-a-kind career she made for herself, all centered on using art to help people see the world differently and better in order to do their jobs better.  Amy is the author of the books, “Visual Intelligence” and “Fixed: How to Perfect the Fine Art of Problem Solving.” In short, Amy helps people find information and solutions that are hiding in plain sight. 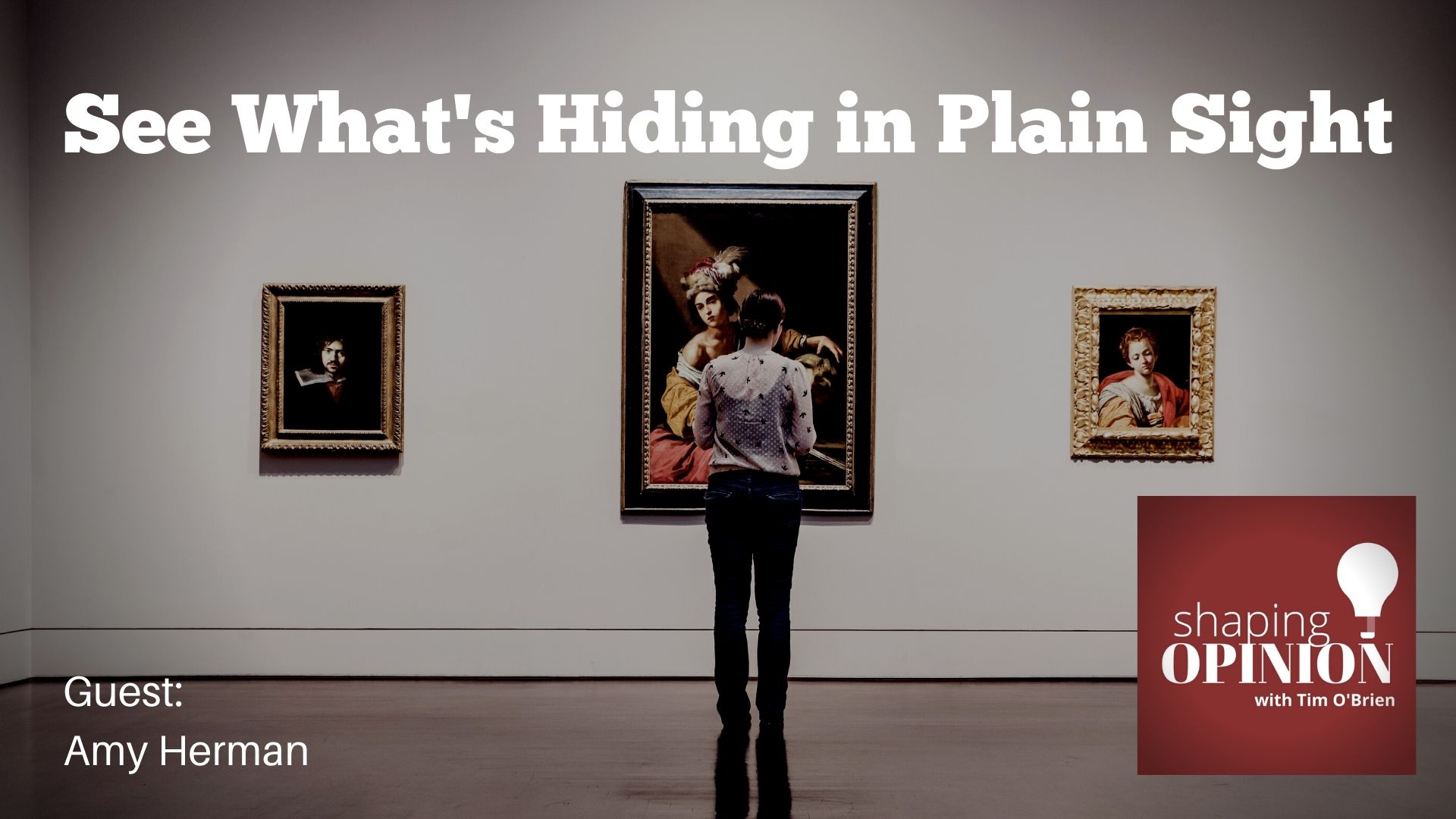 Amy Herman teaches visual intelligence. She gives lectures, she gives TED talks, she gives tours of art museums, she participates in podcasts like this one. And the common theme is that she helps others see things they may be missing. She helps them develop a skillset or an ability to see details or context that’s right in front of them, but in the normal course of affairs, they just may not see.

Some of her students are police detectives, federal agents, doctors, and many others.

Amy works to help them improve their visual intelligence.

Imagine what it would be like to be given a short period of time to investigate a crime scene – a murder scene. It’s your job to look for patterns, to look for exceptions, to look for details and clues that might tell you when this was done, what the motive might have been, and perhaps who may have done it.

How can you step back and look at the scene with a fresh eye. An unbiased eye. One that picks up things you might not have noticed before?

That’s one of the first questions we asked Amy.

About this Episode’s Guest Amy Herman 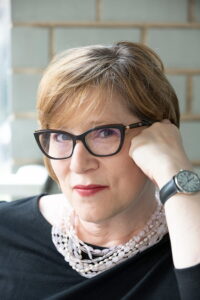 Amy Herman is a lawyer and art historian who uses works of art to sharpen observation, analysis, and communication skills. By showing people how to look closely at painting, sculpture, and photography, she helps them hone their visual intelligence to recognize the most pertinent and useful information as well as recognize biases that impede decision making. She developed her Art of Perception seminar in 2000 to improve medical students’ observation and communication skills with their patients when she was the Head of Education at The Frick Collection in New York City. She subsequently adapted the program for a wide range of professionals and leads sessions internationally for the New York City Police Department, the FBI, the French National Police, the Department of Defense, Interpol, the State Department, Fortune 500 companies, first responders, the military, and the intelligence community.

In her highly participatory presentation, she demonstrates the relevance of visual literacy across the professional spectrum and how the analysis of works of art affords participants in her program an innovative way to refresh their sense of critical inquiry and reconsider the skills necessary for improved performance and effective leadership. The program has been featured in The New York Times, The Wall Street Journal, The CBS Evening News, and Smithsonian Magazine, among others. Her TED talk, A Lesson in Looking, went live in December 2018. Ms. Herman holds an A.B., a J.D., and an M.A. in art history. Her book, Visual Intelligence, was published in May 2016 and was on both the New York Times and Washington Post best sellers’ lists.