Space author, journalist and historian Rod Pyle joins Tim to tell the story you knew and the ones you didn’t about the pinnacle accomplishment for the NASA space program, when man first stepped foot on the Moon thanks to Apollo 11, which is celebrating its 50th anniversary in 2019. 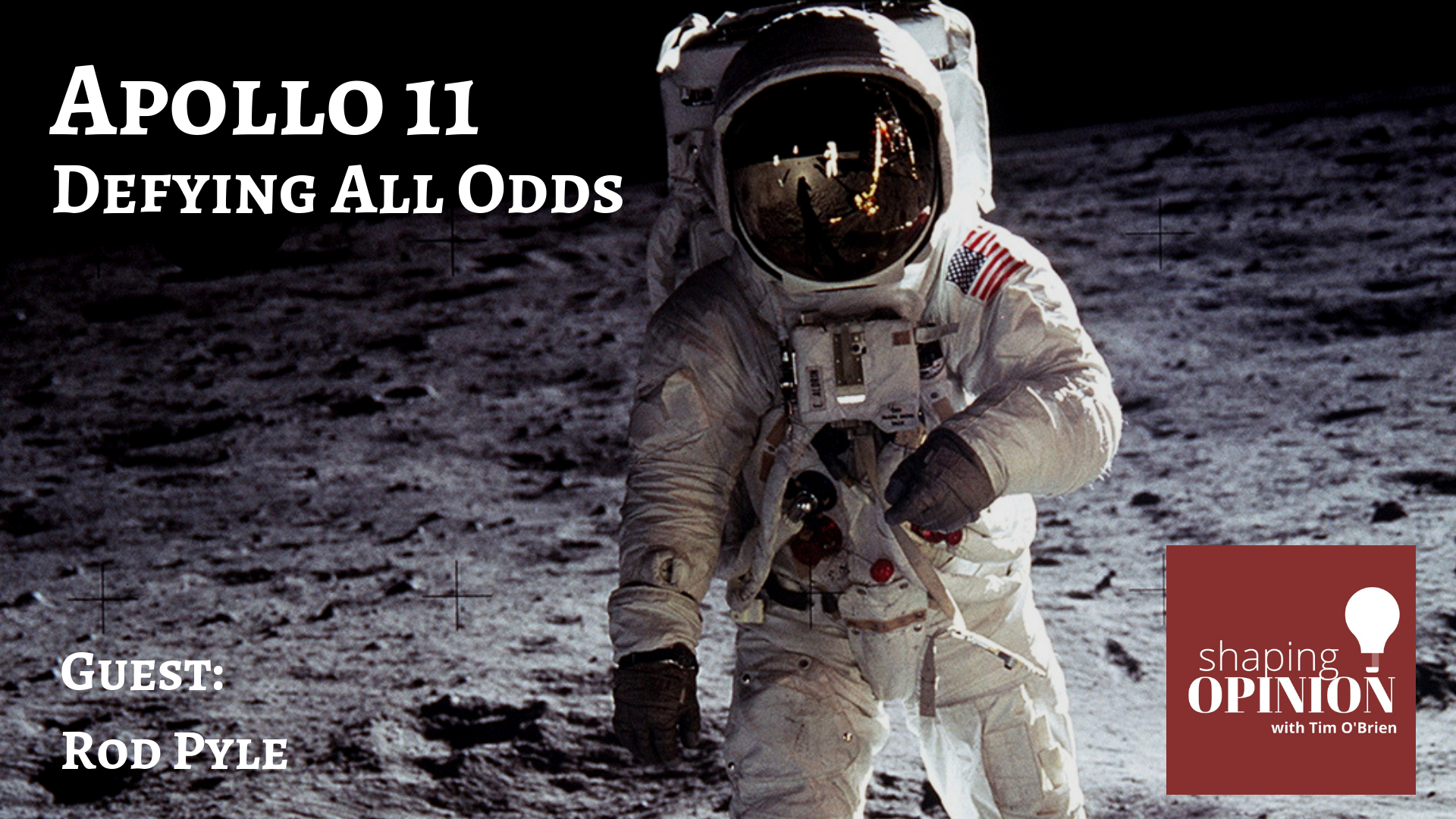 On July 20th of this year, the country and the world will mark the 50th anniversary since the historic voyage of Apollo 11 when man first stepped foot on the moon.

That event market the fulfillment of a promise President John J. Kennedy made in a speech at Rice University on September 12th 1962.

In less than seven years, the United States developed the systems, technologies and ability to do something mankind had never before achieved.

In 2019 it may be difficult to imagine just how big this was.  You would have to go to history books to read about ancient mariners who discovered never before seen lands and cultures.  Only with Apollo 11 it was different. Man has always been able to see the Moon, but it wasn’t until Apollo 11 that he would actually walk on it.

And thanks to the technology of the day, millions around the world were able to see and hear that history in real time, though the imagery left much to be desired.

In episode 50, we talked about one of the low points for NASA, which was the Challenger Disaster. In this episode we will talk about the highest of highs for NASA.

Kennedy framed it in that 1962 speech: 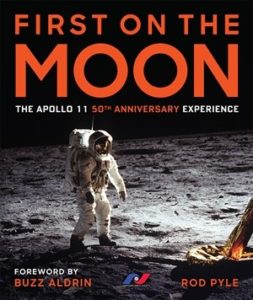 Deke Slayton picked the crews and was against choosing crews for specific missions. His philosophy – any crew could fly any mission. Mission objectives changed often.

He picked several different crews for the rough time period of the moon landing and scheduled them. Back-up crew of 7 would fly 10, 8’s back-up crew would fly 11, and so on. There were some changes with the crews of Apollo 8 and 9 led to the make-up of the Apollo 11 crew.

What People May Not Know

About this Episode’s Guest Rod Pyle 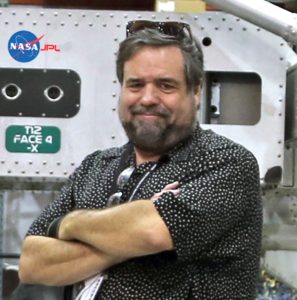 Rod Pyle is a space author, journalist and historian who has authored fourteen books on space history, exploration and development for major publishers that have been published in seven languages. He is the Editor-in-Chief for the National Space Society’s quarterly print publication Ad Astra, and his frequent articles have appeared in Space.com, LiveScience, Futurity, Huffington Post and WIRED. He has written extensively for NASA’s Jet Propulsion Laboratory and Caltech, and authored the Apollo Executive Leadership Program for the Johnson Space Center. His most recent book releases are “Interplanetary Robots” and “Space 2.0” (with a foreword by Buzz Aldrin).

In April 2019, “First to the Moon: The Apollo 11 Anniversary Experience” will be released (also with a foreword by Aldrin), and his previous Apollo books “Missions to the Moon” (foreword by Gene Kranz) and “Destination Moon” are being republished for 2019.

Rod appears frequently on national radio and television, with regular slots on KFI/Los Angeles, and WGN/Chicago, and he hosts a podcast called “Cool Space News” on iHeart Radio. He was recently featured on PBS’s “Between the Lines” and C-SPAN’s “Book TV.” Rod holds an MA from Stanford University and a BFA from the Art Center College of Design. He lives in Pasadena, California.