Cal Thomas: The Fall of Empires, the Future of US 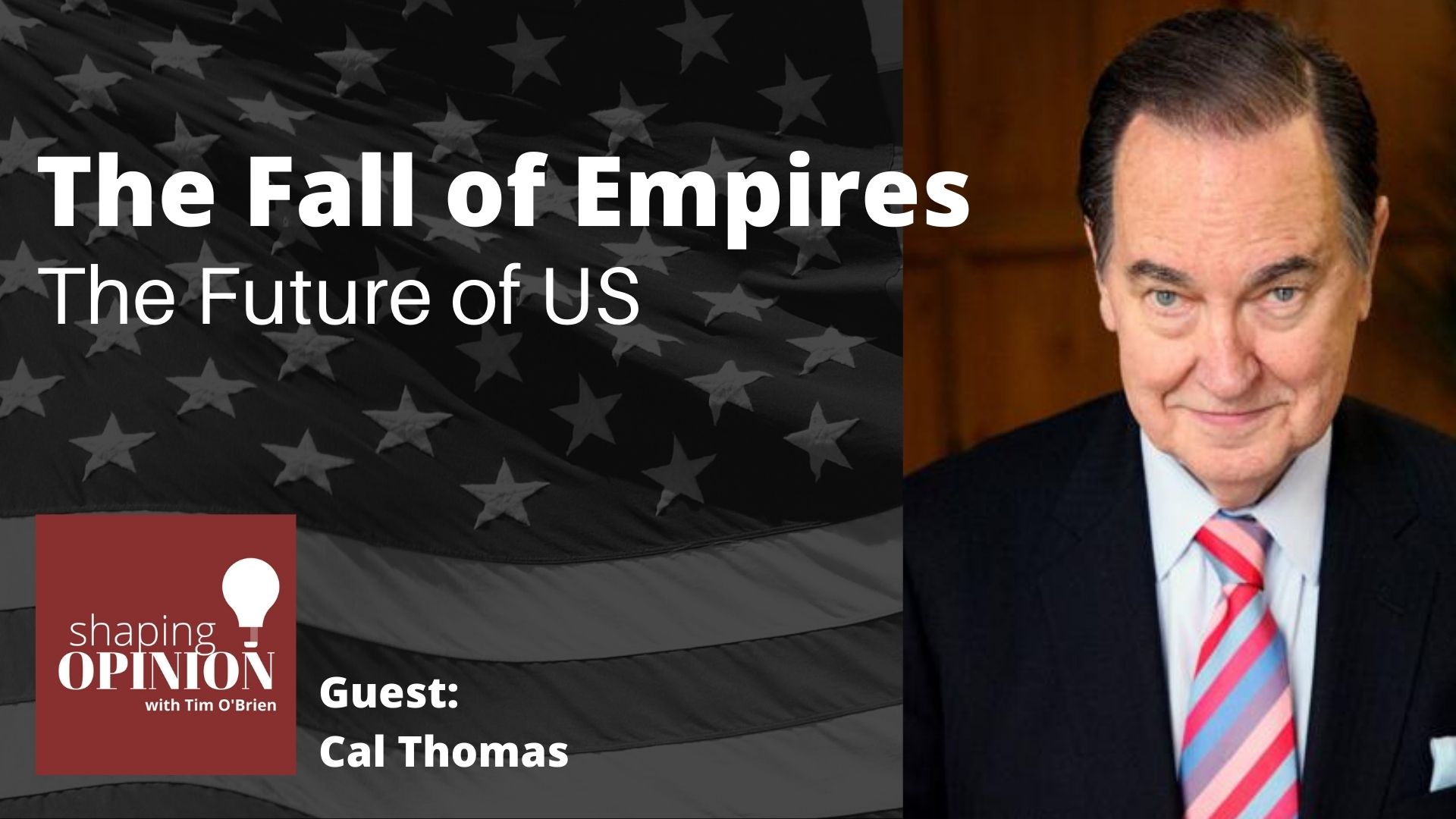 Could you ever imagine a world where the United States is not one of its super powers?

That’s the question that drove Cal Thomas to explore in his latest book, and the answers he found can be unsettling. Cal took a deep dive into the study of the eight greatest empires in world history. He studied the path they took to become great, and then he studied their fall, looking for patterns from one empire to the next, from one century to the next.

One of the more common patterns he detected was that most of the greatest empires tended to fall into decline after about 250 years. If you’re wondering, you don’t have to do the math. I’ll do it for you. In 2026, the United States will mark its 250th birthday.

Cal Thomas was able to take on the breathtaking challenge of working to cover so much of human history and to condense it into less than 200 pages.

About this Episode’s Guest Cal Thomas 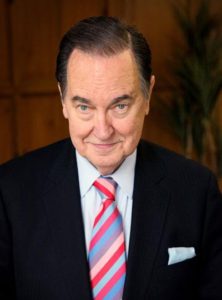 Cal Thomas is one of the most widely syndicated columnists in America. His fifty-year journalism career includes anchoring and reporting for KPRC-TV in Houston, NBC News in Washington, Fox News Channel and other outlets. For ten years he co-wrote the Common Ground column for USA Today with his colleague, Bob Beckel. A native of Washington, D.C. and graduate of American University, Thomas is married to Christie Jean (“CJ”). The couple live in Key Largo, Florida. Visit calthomas.com.