Author and cognitive scientist Hugo Mercier joins Tim to talk about an article he wrote for the Wall Street Journal where he sheds light on research that answers the question: “Do political campaigns change voters’ minds?” Hugo is the author of, “Not Born Yesterday: The Science of Who We Trust and What We Believe.” 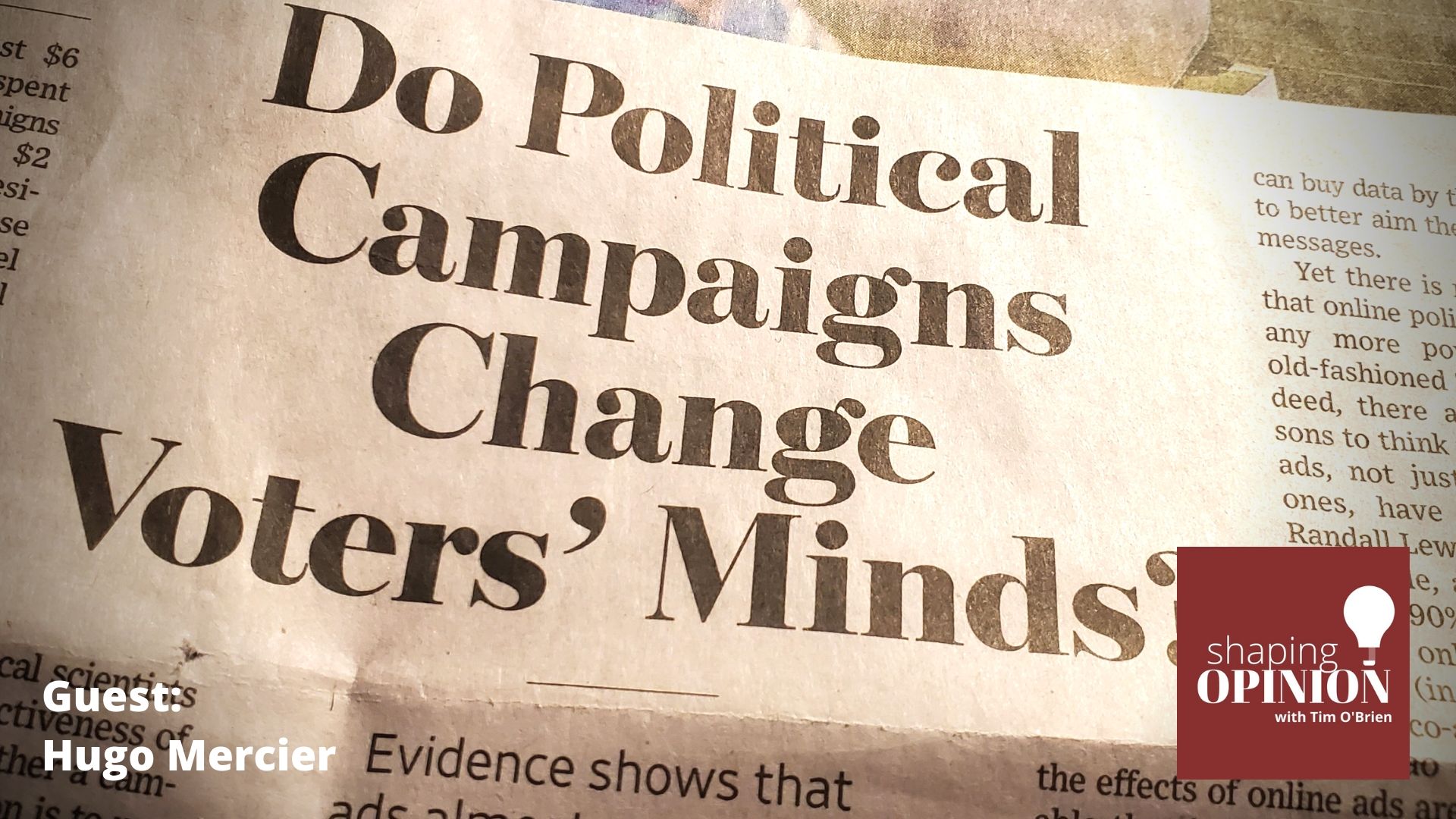 It’s 2020 and election season is in full swing. No matter where you live in America, you’re starting to see the ads, the debates, the door-to-door canvassers, the political signs, the rallies and the protests.

While some of what you see may be genuine and spontaneous, much of what you will see is crafted as part of a political campaign designed to change your mind.

Hugo Mercier is a cognitive scientist at the Jean Nicod Institute in Paris. He recently wrote the book, “Not Born Yesterday: The Science of Who We Trust and What We Believe.”

But it was something he wrote for the Wall Street Journal recently that prompted us to each out to him to have him speak with us. He wrote a column posing the question: Do political campaigns change voters’ minds?

For almost 20 years, political scientists have studied the effectiveness of political campaigns. They wanted to find out whether a campaign strategy actually works. They conducted randomized control trials. In other words, you can randomly select certain neighborhoods to receive a campaign mailing supporting one candidate.

Alan Gerber of Yale University did one of the first studies like this. Published in the journal American Behavioral Sciences (2004).

Nearly 100,000 households received mailings in favor of a congressional candidate. Gerber found that the voters in this area were only 0.2% more likely to vote for the candidate. This is statistically insignificant.

Gerber has done other studies. He found that campaign mailings did have an effect on votes, but that had a smaller sample size results were contradictory. One study found mailings seem to make people less likely to vote for a candidate.

Hugo says the best way to arrive at some level of truth is to pool all of those studies and other research. So he pointed to a later test that aggregated multiple test results to see if any robust patterns emerge.

About this Episode’s Guest Hugo Mercier 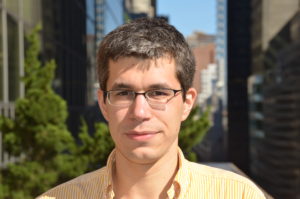 Hugo Mercier is a cognitive scientist working at the Jean Nicod Institute in Paris. He studies human reasoning and communication, as well as cultural evolution. He is the co-author, with Dan Sperber, of The Enigma of Reason, and the author of Not Born Yesterday: The Science of Who we Trust and What we Believe.