Encore Presentation: The Story Behind the Family Road Trip

This Encore Presentation features advertising veteran and author Richard Ratay (from Episode 21). He joined us in 2018 to talk about how America’s new roadways brought the country and families closer together. The conversation ranges from homespun stories of family on the road, to how pop culture was influenced by America’s growing super highway infrastructure, as they talk about Rich’s book, “Don’t Make Me Pull Over: An informal history of the family road trip.” We release Encore Presentations to revisit special moments for listeners who may have limited access to our earlier episodes on their podcast channels. 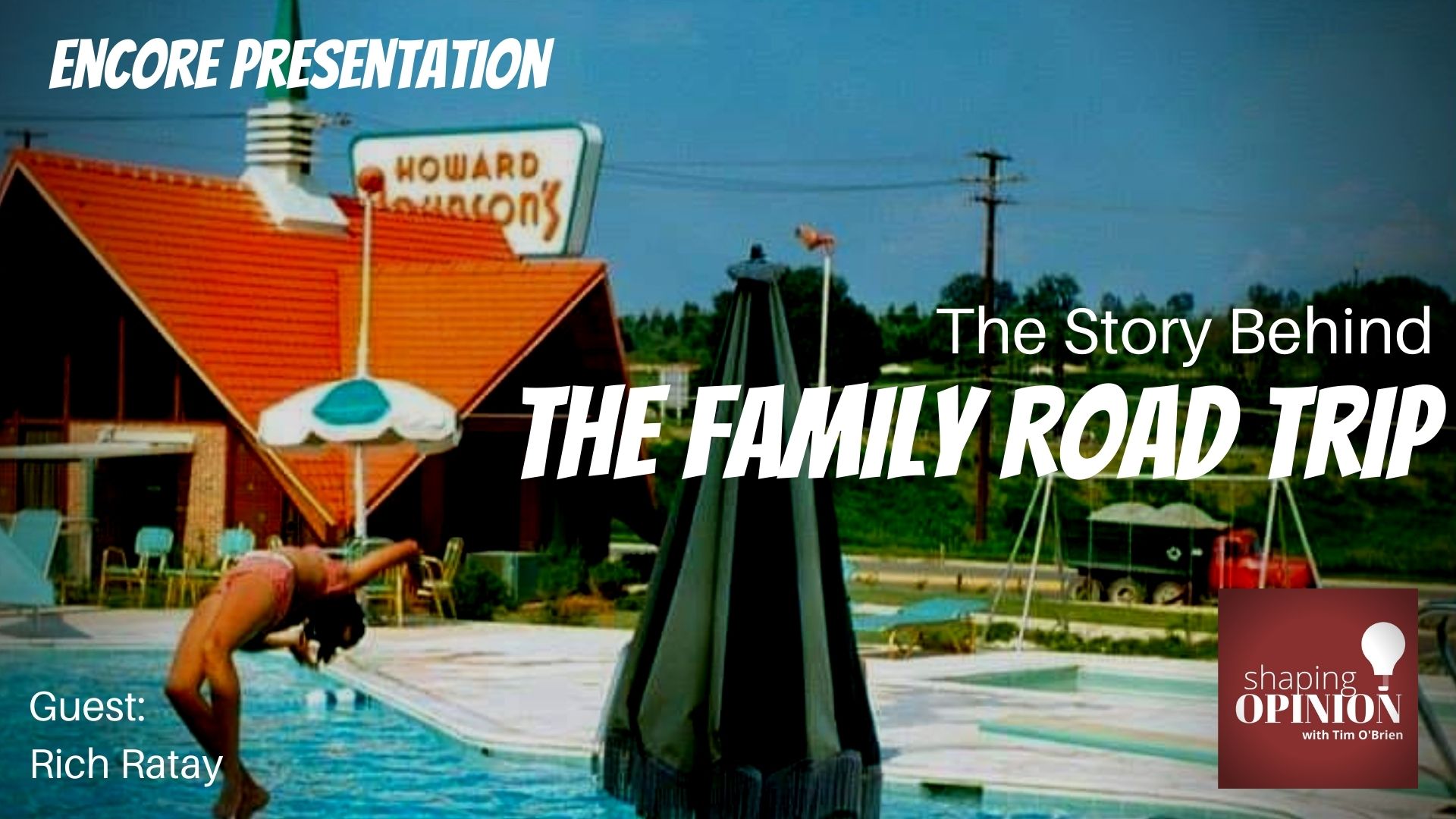 This episode focuses on how the birth of America’s interstate highways in the 1950s ushered in an era of unprecedented family travel. Over the next three decades, the number of vehicles on the road quintupled, national parks attendance grew to 165 million, and 2.2 million people visited Gettysburg each year — 13 times the number of soldiers who fought in the battle.

Richard combines little-known historical stories and information, with amusing personal stories of family that takes us back to a time when the whole family piled into car for long hours of driving, car games, running on empty, and roadside attractions.

Those relatively new roads we take for granted today changed the way America sees itself because it enabled millions to get out and see the country.

About this Episode’s Guest Richard Ratay 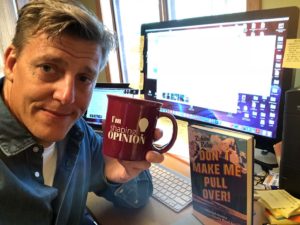 Richard Ratay was the last of four kids raised by two mostly attentive parents in Elm Grove, Wisconsin. He graduated from the University of Wisconsin with a degree in journalism and has plied his talents as an award-winning advertising copywriter for twenty-five years. Ratay lives in Menomonee Falls, Wisconsin, with his wife, Terri, their two sons, and two very excitable rescue dogs.