End of Watch: The Story of Officer Drew Barr 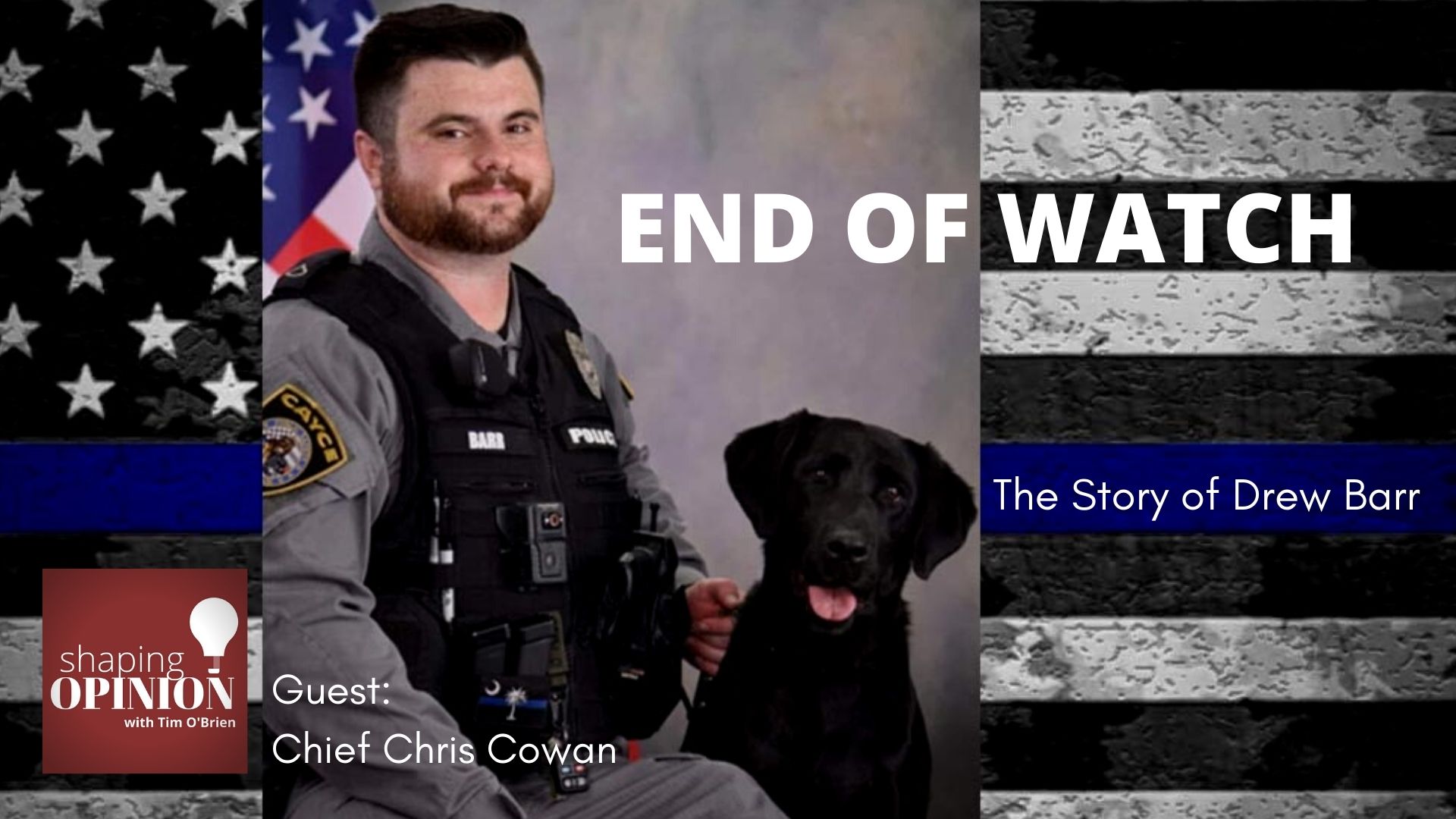 Cayce, South Carolina is a suburb to the City of Columbia.

A few weeks ago, in the early morning hours of a Sunday in Cayce – 2:48 a.m., on April 24th to be exact – there was what police call a “domestic disturbance.”

Police were called to the scene.

Three officers responded. The second officer on the scene was Drew Barr.  We’re going to tell you what happened, but before we do that, you need to know a little bit about the young officer. 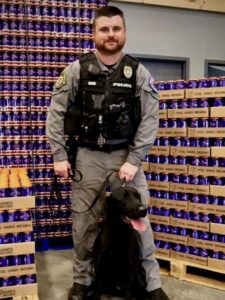 He was 28 years old. He joined the Cayce Police Department in 2016.  In October 2020, he was promoted to the department’s K-9 unit. His canine partner was Molly, a black Labrador retriever, who became his family.

He had no wife or children, but he did love his community and he worked to keep it safe.

In addition to being a police officer, he was also a volunteer firefighter, a captain in the Monetta Volunteer Fire Department. He was an emergency medical technician. He was a committed professional.

These are the details that Cayce Police Chief Chris Cowan does not want to get lost when people talk about Officer Roy “Drew” Barr.

Our gratitude to the Cayce Police Department for the photos used on this page, to Chief Cowan for telling the Drew Barr story, to Officer Drew Barr himself and to his family for the sacrifices they have made for others.

About this Episode’s Guest Chris Cowan 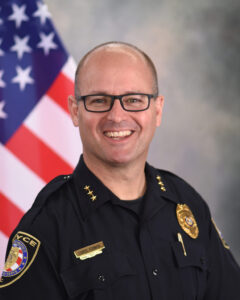 Chris Cowan is recognized internationally for his vast network of private and public partnerships and his expansive policing knowledge, from 29 years in law enforcement.   Chris’ extensive experience leading special operations, homeland security, crime suppression, professional development, community policing, media relations and business and community crime prevention units has given him a unique perspective on what it takes to be a guardian to our communities.   He has also served as a Chief Financial Officer, Chief Public Information Officer, Commander of Special Weapons and Tactics Units and Commander of Community Policing Units.  This experience has provided Chris with a unique perspective on mitigating challenges to corporate and community quality of life issues because it has been paralleled with 22 years in corporate security, risk management and professional development.   His passion is holistic policing strategies to provide stability to all citizens, and protect the vulnerable, through programs that create religious, business and neighborhood crime prevention.

Commissioned a United States Naval Officer; he secured his Bachelor’s degree in Political Science.  He has also earned a Masters Certificate from the Australian Institute of Police Management.  Chris is a graduate of the South Carolina Executive Institute, the FBI National Academy, the FBI Command College and the FBI Hazardous Devices School Executive Management Program.   He has over 19 years of leadership experience in the fields of administration, human capital, crisis management, strategic planning, tactical operations, homeland security, community policing and local and state government affairs.

Mr. Cowan has worked internationally with the London Metropolitan Police, the Staffordshire England Police, Queensland Police Service, Australia, The Australia Federal Police, Hong Kong Police, Bulgarian Police Service and Rheinland Polizei, and nationally with the Los Angeles Police Department, New York Police Department and the North Carolina Justice Academy for the purpose of developing policing programs and initiatives.  He works with local, state and federal partners in South Carolina and across the globe in developing law enforcement, professional development and community based initiatives.

He presently serves as the Jim Hudson Automotive Group Director of Professional Development.  The #1 automotive group in South Carolina and multimillion dollar automotive company with 750 employees, Chris works directly with the executive team and is responsible for launching and implementing their executive and mid-level management professional development program.

From April 2020 to June 2021, he took command of corporate security for Celeros Flow Technologies; a Charlotte based international power and Energy Corporation with assets in North America, Asia, Europe and the Middle East.  His responsibilities encompassed establishing a travel safety and risk mitigation program for 1700 employees and asset protection; for this newly divested company.

On October 1, 2021 he became the Police Chief for the City of Cayce, South Carolina.   His passion is outcome based policing, partnerships in public safety and compassion for all communities.   He lives in Cayce, SC with his wife of 26 years and 19 year-old son; his 23 year-old daughter currently works in Tennessee.  He is a member of Blythewood Presbyterian Church, a Master Mason and a member of the Board of Directors for the Austin Wilkes Society, and a Class D licensed soccer coach.