FATIMA: The Miracle of the Sun

Veteran Hollywood producer Rose Ganguzza joins Tim to talk about her latest project. The picture is called, Fatima.  In this episode, Rose tells the story at the center of her most recent film, Fatima, and the creative process for bringing that story to today’s audiences and making it relevant and relatable, all while working to overcome a pandemic in the process. 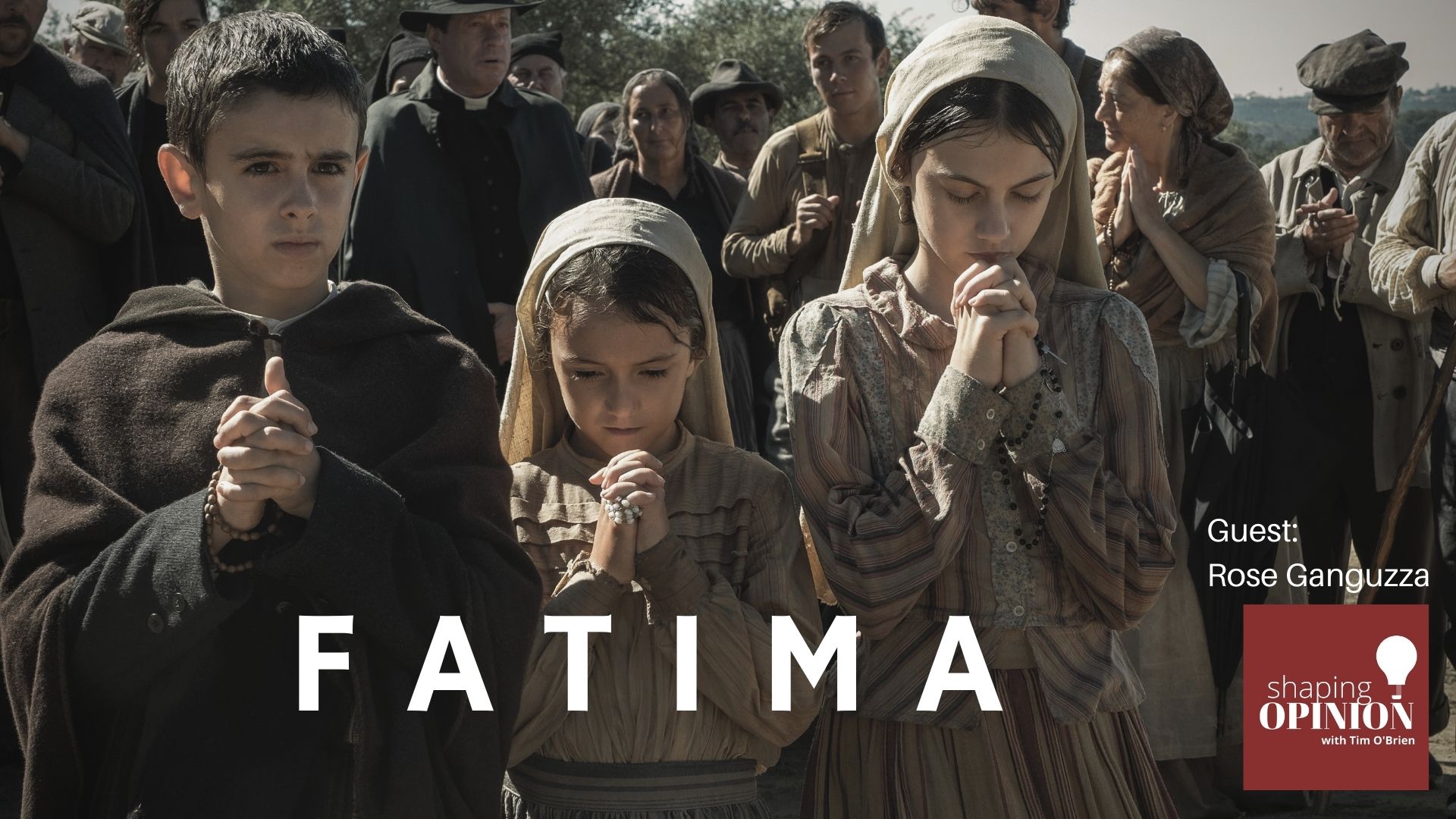 Lucia Santos and her cousins Jacinta and Francisco Marto lived in the small farming community of Fatima, Portugal in the Spring of 1917. As a world war raged in large parts of Europe, the young men of Fatima were largely on the battlefront, as anxious parents minded the farm, the home front, taking care of younger siblings and children, waiting for any bit of news that indicated their loved ones were alive and healthy. The air was tense with apprehension.

But Lucia and her cousins were just kids. They worked in their families’ fields, tending to the sheep.

In May of 1917, the three children were in the Cova da Iria fields near Fatima when all three said the lady appeared to them. Here’s how Lucia described her.  She said the lady was “brighter than the sun, shedding rays of light clearer and stronger than a crystal glass filled with the most sparkling water and pierced by the burning rays of the sun.” 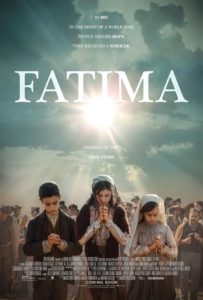 According to Lucia, the lady confided in the children. She shared three secrets that are now known as the Three Secrets of Fatima. She told the children to do penance and make sacrifices to save sinful people. She asked the kids to say the Rosary every day, repeating that the Rosary was the key to personal and world peace.

She said that war is a punishment for sin and she warned that God would not tolerate disobedience to His will, as it’s the case through war, hunger, and the persecution of the Church and its faithful.

The children said that the lady appeared to them on the 13th day of each month around Noon for six consecutive months.

In such a small town, word traveled fast, and while there were a large number of skeptics, there were also people in need of faith. People who were sick, disabled, who had lost sons or brothers in the war. The stories of the visions of Mary gave them hope. So, they flocked to a hillside near Fatima to watch the kids talk to an unseen lady, but one that appeared to be quite visible to those children.

The kids conversed in an unchoreographed way to the invisible woman.  But then on one of these appearances, with over 70,000 spectators watching, something unexplainable happened.

On October 13, 1917, it was known as the day the sun danced. The day is remembered by the faithful as the Miracle of the Sun.  There are many accounts from that day of people watching the sun “dance” in the sky, fluctuate in color, swirl and descend toward earth. They describe howling winds, but still leaves in the trees. It was raining tremendously before the vision, but all clothes and mud had dried in an instant.

One eyewitness by the name of Dominic Reis said of everyone’s clothes, “They looked as though they had just come back from the cleaners.

Others claimed physical cures of those who were blind and disabled.  Given the time period, and the sheer numbers, there was much documentation of these stories to disprove or authenticize the event.

Now, it’s 103 years later, and a new motion picture has found its way to whatever size screen you may have. The film is called Fatima, and one of the producers is Rose Ganguzza.

About this Episode’s Guest Rose Ganguzza 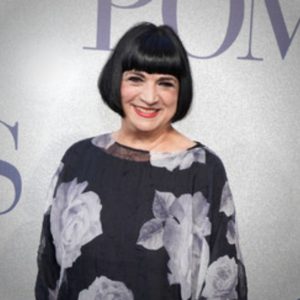 Rose Ganguzza is known in indie circles as the godmother of emerging filmmakers. Indeed, many of her films have been with first-time directors, including Afterschool (Antonio Campos), Kill Your Darlings (John Krokidas), Margin Call (J.C. Chandor) and The Guitar (Amy Redford).

She is adept in the marketing and promotional strategies at the beginning of the creative development process, getting global brands involved with entertainment properties. Ganguzza’s recent producing credits include The Chaperone, which Oscar-winning 21 screenwriter Julian Fellowes adapted from the bestselling novel by Laura Moriarty, and the comedy Poms, starring Diane Keaton and Jacki Weaver. Ganguzza is now in pre-production on the Elaine de Kooning biopic All About Elaine, written by Claire van Kampen. In development now are the horror project Ever There, heartfelt family drama Willowbrook and the Italian production Roman Nights, about the 25-year relationship between Tennessee Williams and Anna Magnani.

Ganguzza also has a number of documentary credits including “New York at the Movies,” “Biography: Liza Minnelli,” “Trashed” and “Blue Gold: American Jeans.” She is an executive producer on the miniseries “Hedy,” starring Diane Kruger, and developing “Forgotten,” the story of African-American soldiers in WWII-era England. In association with Mad as Birds and Freddie Highmore’s production company, Alfresco Pictures, she is producing the Sony TV project “Jack Staff,” based on the Image Comics character.

After completing her Ph.D. at Columbia University Ganguzza began working on international co-productions. She worked throughout Europe, South America and Asia, structuring film and television deals. Ganguzza is credited with creating the 2009 “B-Flix” series for Bloomingdale’s and TCM.