Groundhog Club Inner Circle member John Griffiths joins Tim to talk about Groundhog Day and why a little town called Punxsutawney becomes the epicenter of weather prognostication one day a year. John is the handler of Punxsutawney Phil, the Pennsylvania ground hog famous around the world for predicting whether or not we have another 6 weeks of winter. February 2nd is better known as Groundhog Day. 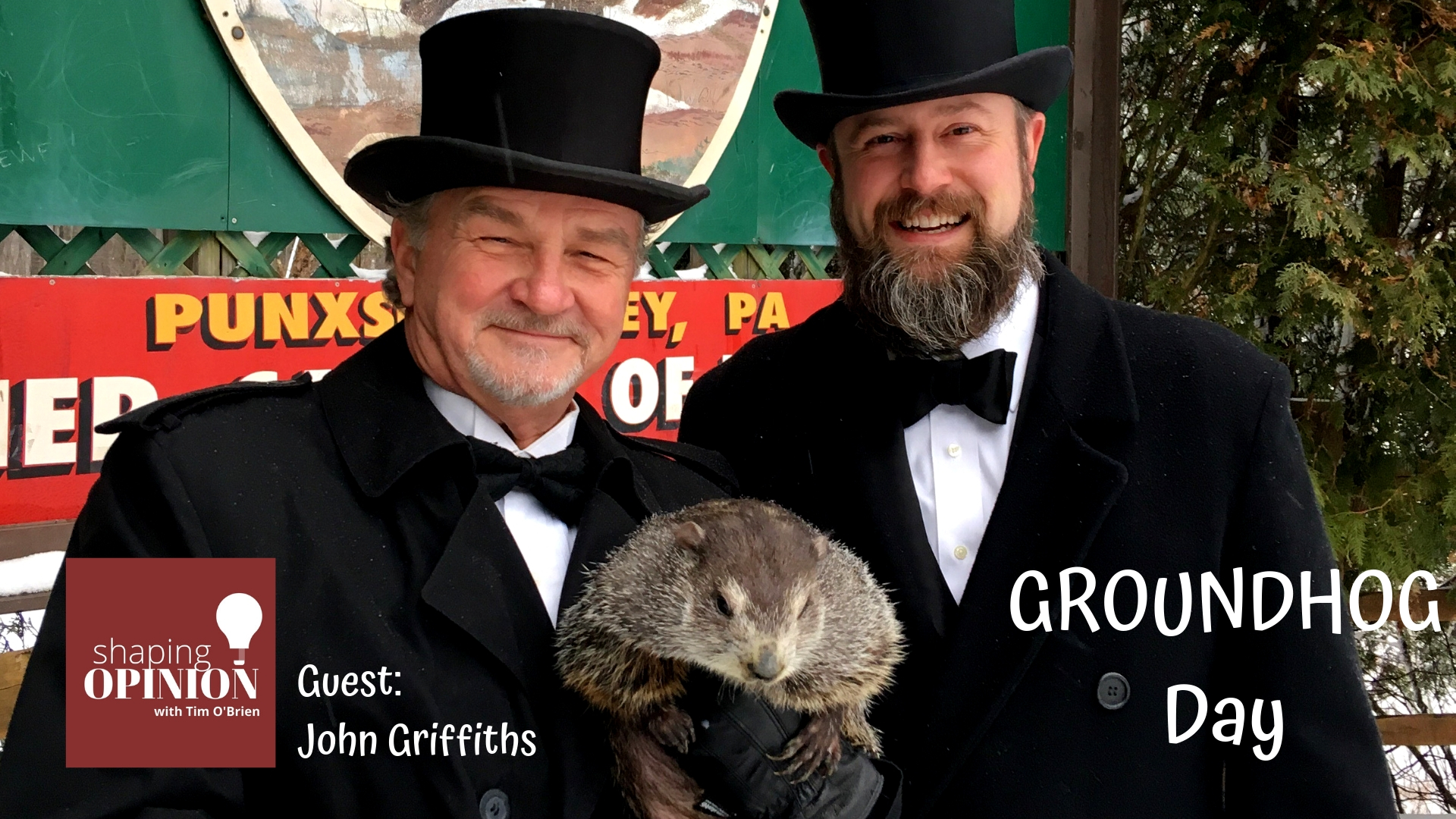 On February 2nd, 2019, it will be the 133rd year of Groundhog Day at Gobbler’s Knob in Punxsutawney, Pennsylvania, which is a little drive north of Pittsburgh.

This is when Punxsutawney Phil will reveal to the president of his Inner Circle his prediction for the end of winter.

It all happens at the break of dawn, on a usually very cold morning in front of thousands of spectators and television and news media cameras. Whatever happens, Phil’s prediction is transmitted to millions thanks to the media.

If he sees it, this is seen as an omen of six more weeks of bad weather, and he then returns into his hole.
If the day is cloudy, and there is no shadow to see, he takes it as a sign of spring and stays above ground.

Some of Pennsylvania’s earliest settlers were Germans and they noticed the abundance of groundhogs.
They saw the animal as the most intelligent and sensible of the local animals, and decided that if the sun did appear on February 2nd, the groundhog would be the one to see its shadow or not.

About this Episode’s Guest John Griffiths 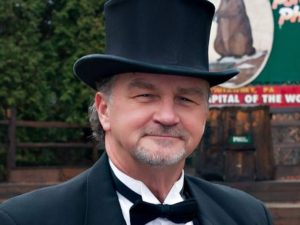 John Griffiths is a co-handler in the Punxsutawney Groundhog Club and a member of the Inner Circle.  He’s been a member since 1999.

His advice to people who plan on enjoying Groundhog Day in person, he advises “Put all rational thought out of your mind and let the day take you wherever it may.”

His favorite Groundhog Day Memory was, “Meeting a couple from the state of Washington who told me Groundhog Day was their favorite holiday because it wasn’t political or religious, its just ‘fun’.”