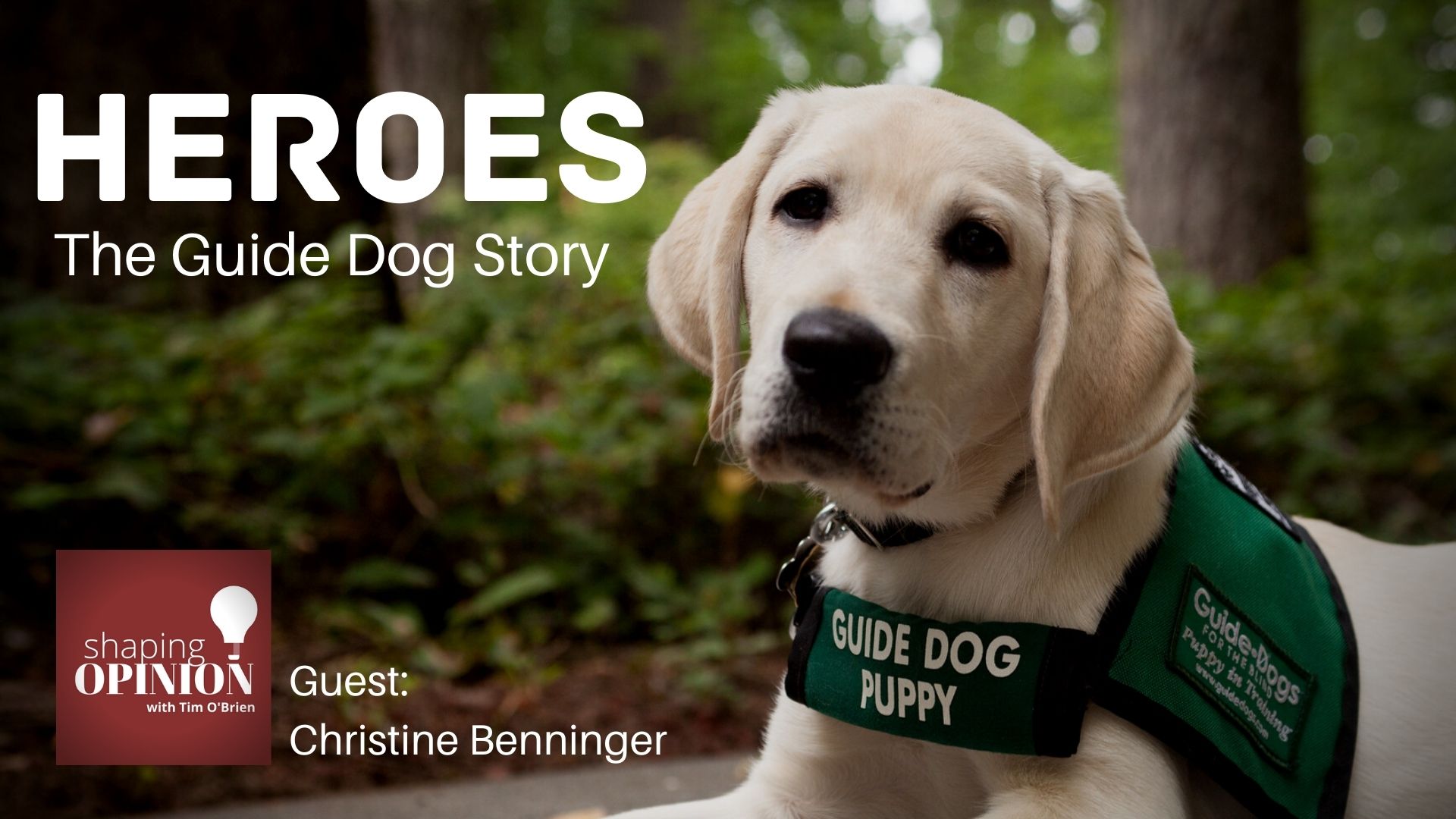 Close your eyes. Imagine not being able to see. Then imagine trying to go about your daily routine this way.

Even if you have trouble imagining it, you already get a sense of just how tough life can be if you’re blind. There are many ways people with blindness work to overcome daily challenges to live normal, productive and successful lives.

Today, we’re going to talk about one of the more fascinating programs that exists in this way. It’s called Guide Dogs for the Blind.  It’s based on the belief that everyone deserves to move through the world safely and confidently—to live the life they want to live.

While the work of Guide Dogs for the Blind is comprehensive, it all comes down to someone with a need, and the work involved to meet that need. That process starts with finding those special dogs, and then training them, which is a miracle in itself, and then of course, training the dog’s partner so that the two are a perfect match.

Guide Dogs for the Blind is the largest guide dog school in North America. More than 16,000 guide dog teams have graduated from the school since the organization’s founding in 1942.

Chris Benninger has been the organization’s president and CEO since 2014.

About this Episode’s Guest Christine Benninger 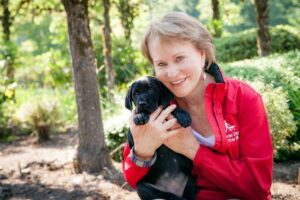 Christine (Chris) joined Guide Dogs for the Blind in April of 2014. Chris brings a wealth of non-profit and for-profit experience to her role. Prior to joining GDB, she spent 17 years leading the Humane Society Silicon Valley. During her tenure there, she and her team’s progressive approach helped save the lives of tens of thousands of animals and greatly reduce pet overpopulation problems in Santa Clara County. Under her leadership, the organization was also able to raise $25.5 million to build The Animal Community Center — the first facility of its kind in the country.

Under Chris’ leadership, Guide Dogs for the Blind has expanded its program offerings to include Orientation and Mobility training for individuals with insufficient skills to qualify for guide dog training, a companion dog program for visually-impaired children and advocacy in support of GDB’s visually-impaired communities. In addition, annual fundraising has tripled since 2014 and a new state-of-the-art Puppy Center has been built. Current organization-wide initiatives include Diversity, Equity and Inclusion as well as full accessibility throughout GDB and its communication channels. Chris was elected to the IGDF board at the 2021 IGDF Annual General Meeting.

Chris honed her business skills as an auditor with Arthur Andersen & Co. as well as in her 15 years with Hewlett Packard Corporation. At HP, Chris held managerial positions in the U.S. as well as in Europe. She holds an M.B.A. from Stanford University.

Chris loves to ride her bike, hike, and travel. Chris loves dogs and has three of her own: Theia, a career change Golden Retriever, who now serves as an ambassador for GDB as well as Hank, a Basset Hound, and Petey, a Chihuahua.