Former FBI profiler James R. Fitzgerald joins Tim to talk about his key role in cracking one of the most notorious serial killer cases in American history – the Unabomber.  James was involved in the pioneering of something called forensic linguistics. The FBI used this profiling approach to identify and capture one of the most notorious serial killers in American history, Ted Kaczynski, otherwise known as the Unabomber. 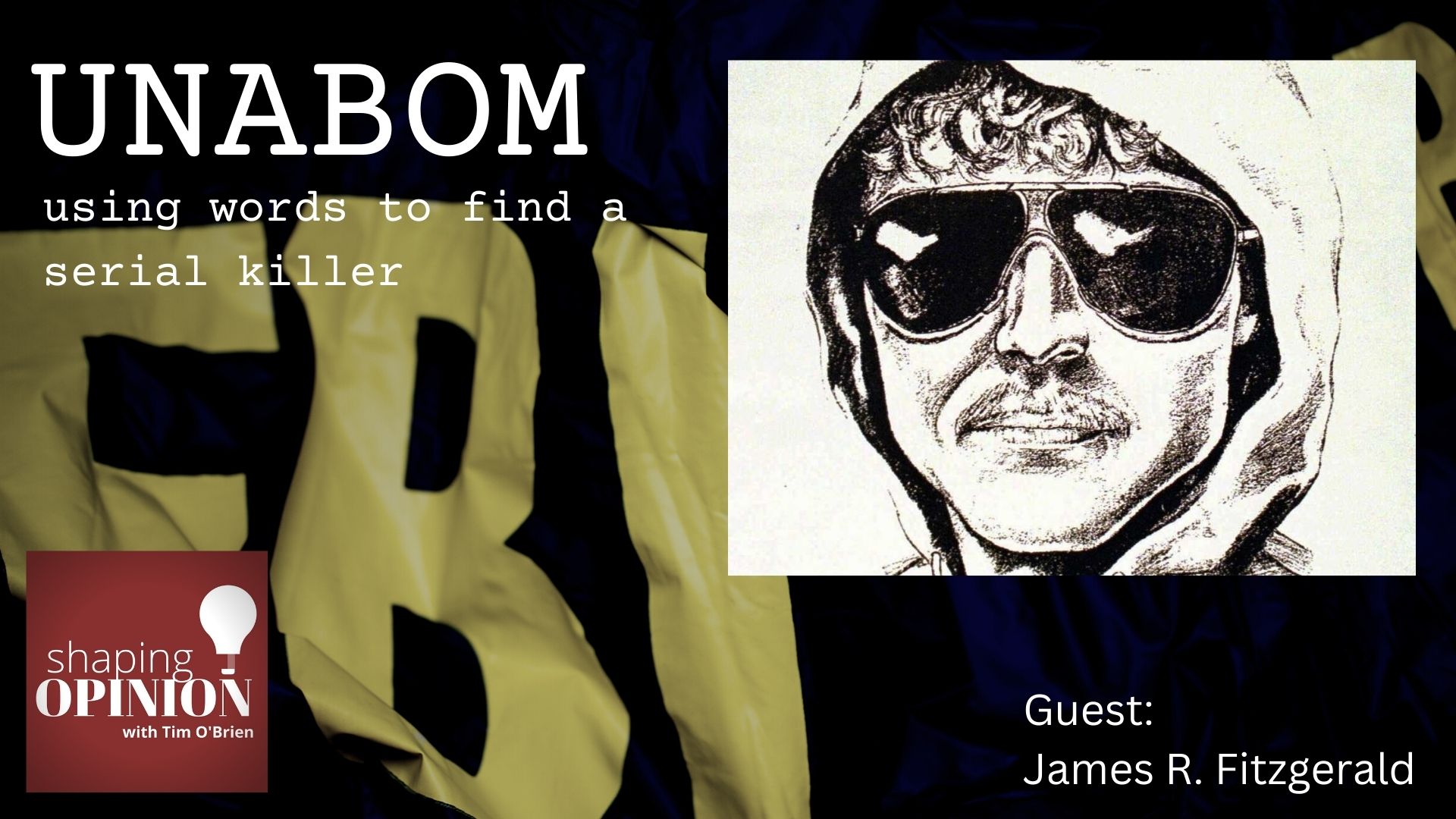 One of the most notorious serial killers in American history was someone who terrorized the country in his own way over 17 years, starting in the late 1970s.

The mysterious killer became known as the Unabomber because his targets were mostly people associated with universities or airlines.  The UN in Unabomber stood for university. The A stood for airlines.

The killer’s mode of operation was to send mail bombs to his targets, who were academics, business people and others.

Over the course of those 17 years – in 16 separate bombings – the Unabomber killed three and injured 23 others.

The killer was meticulous, leaving no forensic evidence that could be traced back to him in the packages he sent. No DNA evidence, no fingerprints, nothing.

The FBI created a task force based in San Francisco. They called it the UNABOM Task Force or UTF. An army of FBI specialists and operatives worked in the UTF, working to identify and capture the Unabomber.

Their approach was mostly traditional criminal investigation work. Use what forensic evidence they thought they had to create a profile of the killer. And then pursue leads.

Much of the initial profile was based on assumptions and conjecture that may have been consistent with other FBI cases over the years. But the case was going nowhere.

Then in 1995, the FBI decided to focus on the language.

If the Unabomber made one mistake it was his propensity to write. He sent a series of letters to major newspapers and magazines, including one 35,000-word manifesto that he sent to the New York Times and four other publications. That document the killer titled “Industrial Society and Its Future.”

James R. Fitzgerald and his team at the FBI focused on that manifesto and the Unabomber’s other writings to create a profile based on the clues they could find in the writings themselves.  This new approach would be called, “forensic linguistics.”

Through a rapid series of events, the FBI made significant headway in the case, which culminated in the capture and arrest of Ted Kaczynski on April 3, 1996. This thanks in large part to Fitzgerald and his team, and their use of forensic linguistics to unlock Kaczynski’s writings. 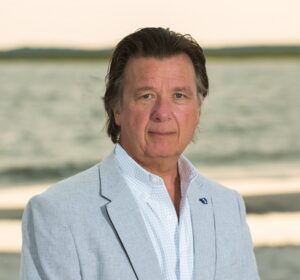 James R. Fitzgerald is an American criminal profiler, forensic linguist and author. He is a retired FBI agent and best known for his role in the UNABOM investigation, which resulted in the arrest and conviction of Ted Kaczynski.

Fitzgerald’s law enforcement career began in 1976 as a police officer in Bensalem Township, Pennsylvania. In 1987, after eleven years of local police work culminating in his promotion to the rank of sergeant, he was recruited by the FBI. Fitzgerald was assigned to the New York Field Division’s Joint Bank Robbery Task Force. In 1995, Fitzgerald was promoted to Criminal Profiler at the National Center for the Analysis of Violent Crime, which later became the FBI’s Behavioral Analysis Unit, or BAU.

Fitzgerald has remained active in the fields of criminal profiling and forensic linguistics since retiring from the FBI in 2007, holding positions as adjunct faculty at colleges and universities. He is a private consultant and technical advisor to free media productions, such as “Criminal Minds” and “Sleepy Hollow.” Fitzgerald served as a consulting producer in the Discovery Channel’s 2017 miniseries Manhunt: Unabomber, which features actor Sam Worthington as James “Fitz” Fitzgerald, described by Fitzgerald as “a composite character” of many investigators in the Unabomber case.