John Abramson: Behind the Curtain at Big Pharma

Author, doctor and college professor John Abramson joins Tim to talk about his book called, “Sickening: How Big Pharma Broke American Health Care and How We can Repair It.” John has been on the faculty of Harvard Medical School for over 25 years, and prior to that spent many years in private practice. In this episode, John about America’s healthcare system, which often traces its roots to how drugs are approved for use and marketed to both doctors and consumers. 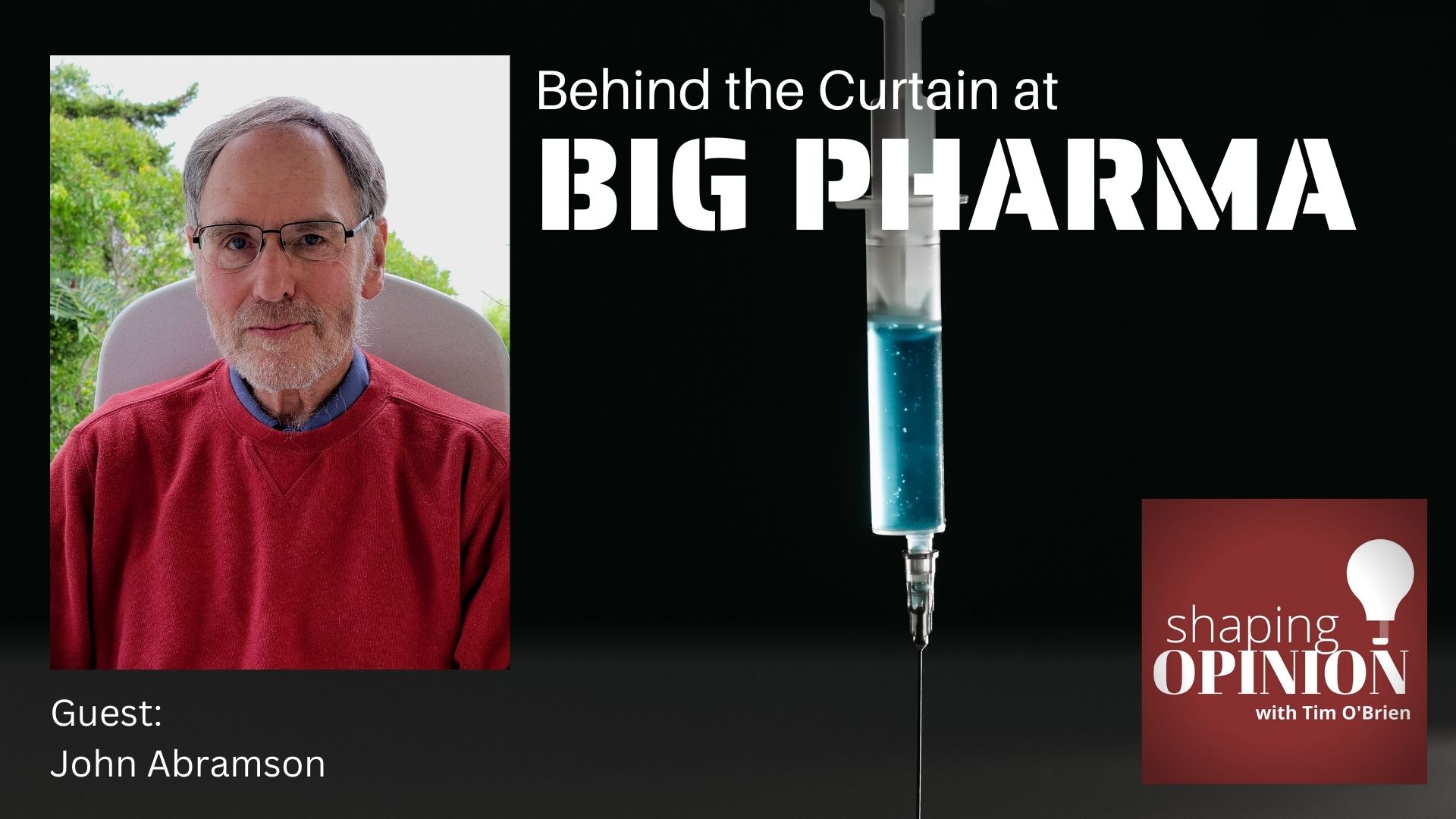 Prior to the pandemic, most Americans knew much less, or even cared about how drugs were approved. Vaccines, drugs, medicines and other medical treatments are approved by the Food and Drug Administration, the FDA.  Before the pandemic, most Americans assumed that the FDA and the federal government had their best interests at heart, and that anything approved by the FDA was good for them.

When TV viewers watched ads for pharmaceuticals, they assumed that these new drugs had to pass the test of innovation, of efficacy, and that in the end, the new drugs were improvements over the old drugs.

The pandemic changed all of that for some, not because of lost trust in the mission of the FDA or other regulatory bodies. And not because of lack of faith in the ability for pharmaceutical companies to provide lifesaving and health-improving treatments. Or their ability to be innovative.

What has happened is that America has gotten a peak behind the curtain, and it’s not sure it likes what it sees.

That’s exactly what our guest in this episode has spent much of his life doing. John Abramson is a medical doctor. He’s a former expert witness in numerous legal proceedings over the questionable practices of some pharmaceutical companies or executives. Like so many, he entered the medical profession to help people get better or stay healthy. Then he got his own glimpse behind the curtain.

About this Episode’s Guest John Abramson 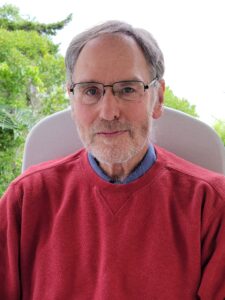 John Abramson MD, MS, has served as a family physician for 22 years. He was twice voted “best doctor” in his area by readers of the local newspapers and three times selected by his peers as one of a handful of best family practitioners in Massachusetts. He has been on the faculty at Harvard Medical School for 16 years, where he has taught primary care and currently teaches health care policy. He currently consults as an expert in litigation involving the pharmaceutical industry and has served as an unpaid consultant to the FBI and Department of Justice. Dr. Abramson has appeared on more than 65 national television shows, including two appearances on the Today Show, and more recently on the Dr. Oz Show. He was written op-ed pieces in the New York Times LA Times and others. In addition to his book, Sickening, He is the author of the national best-selling book Overdo$ed America.