Jazz legend John Scofield joins Tim to talk about his life as one of the world’s leading jazz guitarists. He talks about the creative process, performing, and how his music has defied labeling. John is a true jazz innovator. 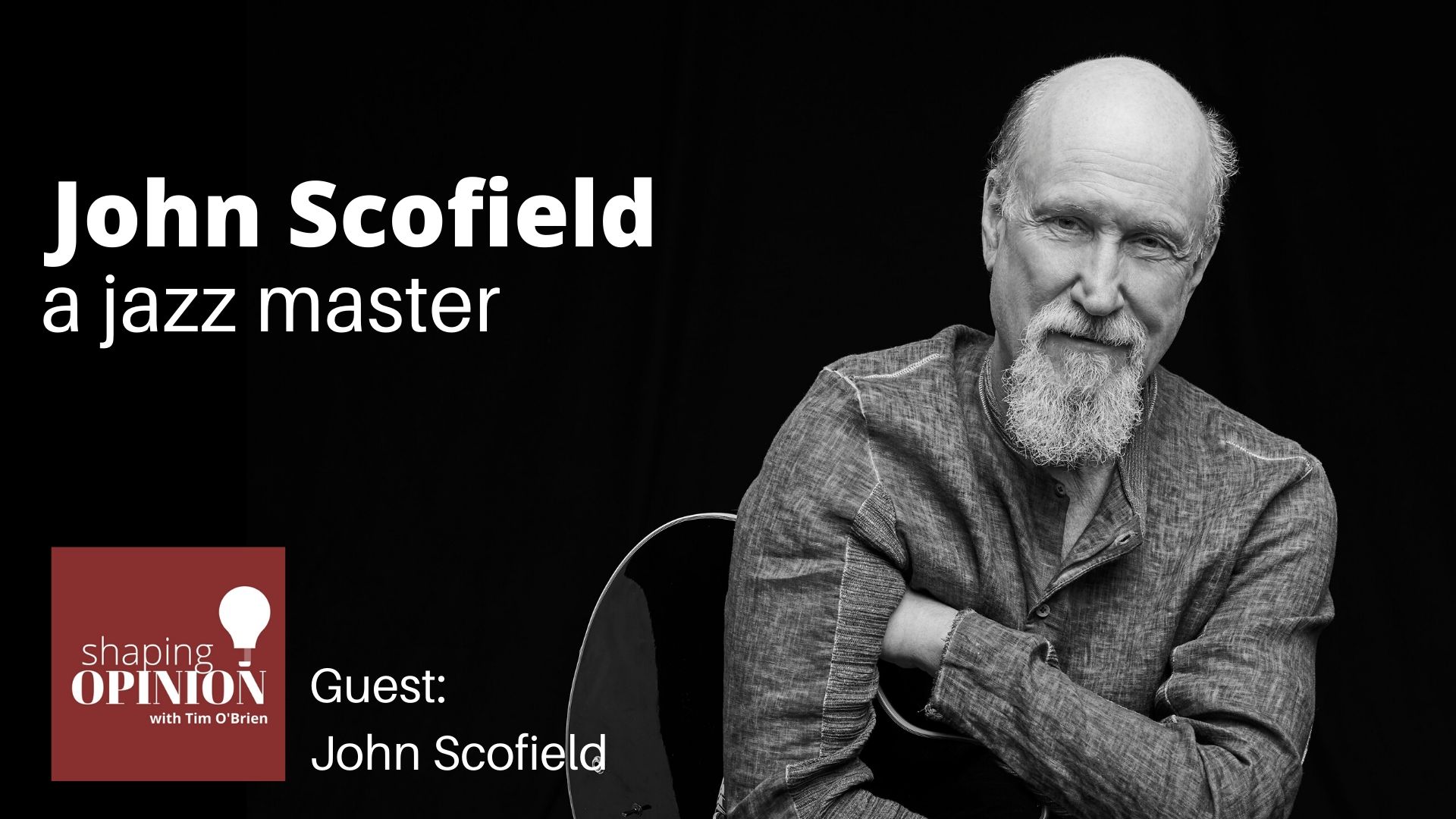 John Scofield and his guitar have shaped the jazz landscape since the late 1970s. He’s considered one of the “big three” of the late 20th century jazz guitarists. The other two are Pat Metheny and Bill Frisell.

The jazz world has had some trouble when it has tried to pigeon-hole John’s style. It’s jazz, but it’s contemporary jazz, its’ post-bop, with some elements of fusion, funk and rhythm and blues.

It can be soft and slow at times, but it is often hard-charging and once he gets started, John will take on a ride.

John is considered a jazz improviser. He was born in Ohio and raised in Connecticut. John Scofield took up the guitar when he was 11 years old. 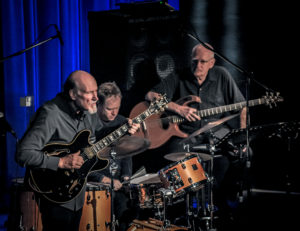 He says he was inspired by rock and blues players.

He went to Berklee College of Music in Boston. He then recorded with Gerry Mulligan and Chet Baker. After that he went on to perform with the likes of Billy Cobham and George Duke, Charles Mingus, and he joined the Gary Burton quartet.

When it comes to musical style, John defies labels by keeping an open musical mind.

In this episode, John talks about the influences of blues, rock and other genres on his work and on jazz in general. He talks about his inspirations and how he still considers his abilities a work in progress.

Our thanks to John Scofield for providing his music and photos for use in our episode and on this site. The music you hear in this episode is John’s new album with Steve Swallow called Swallow Tales. Additional thanks to Don Lucoff and Maureen McFadden of DL Media, Inc., for all of their work in arranging this interview and providing the necessary support. Thanks!

About this Episode’s Guest John Scofield 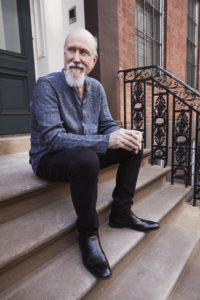 John Scofield’s guitar work has influenced jazz since the late 70’s and is going strong today. Possessor of a very distinctive sound and stylistic diversity, Scofield is a masterful jazz improviser whose music generally falls somewhere between post-bop, funk edged jazz, and R & B.

Born in Ohio and raised in suburban Connecticut, Scofield took up the guitar at age 11, inspired by both rock and blues players. He attended Berklee College of Music in Boston. After a debut recording with Gerry Mulligan and Chet Baker, Scofield was a member of the Billy Cobham-George Duke band for two years. In 1977 he recorded with Charles Mingus, and joined the Gary Burton quartet. He began his international career as a bandleader and recording artist in 1978. From 1982–1985, Scofield toured and recorded with Miles Davis. His Davis stint placed him firmly in the foreground of jazz consciousness as a player and composer.

Touring the world approximately 200 days per year with his own groups, he is an Adjunct Professor of Music at New York University, a husband, and father of two.