Story Behind a Song: Wagon Wheel

Ketch Secor joins Tim to talk about his long journey in roots music, his band the Old Crow Medicine Show, that now iconic song he co-wrote with Bob Dylan, and how the nation’s COVID quarantine has created a new phenomenon – an explosion of live music on the Internet. Coming to a live stream near you! 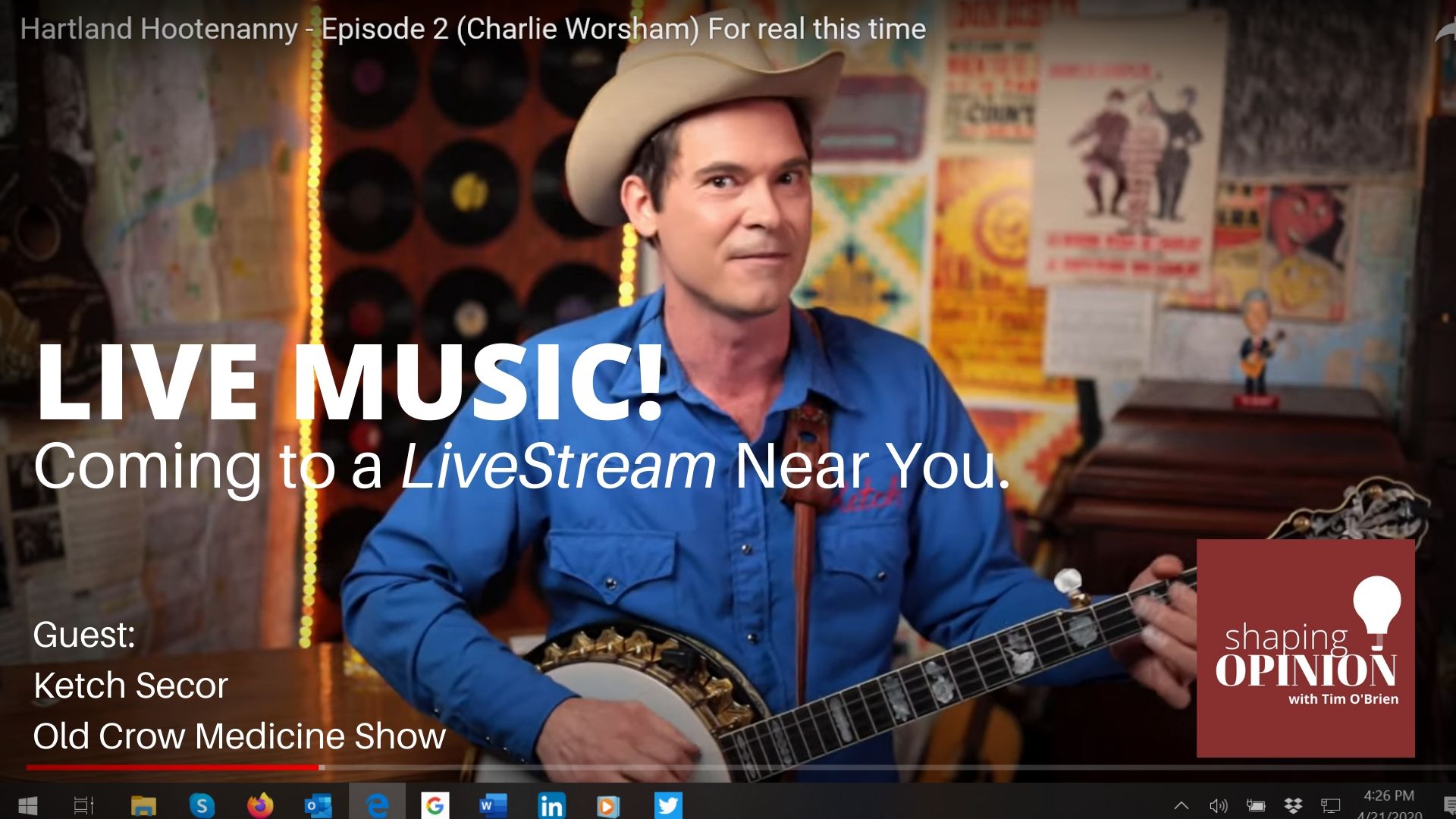 There’s an old saying, March comes in like a lion and goes out like a lamb. This year, March came in like never before and we’re still feeling the effects.

As the coronavirus started to spread around the world and take a foothold in the United States, the political season was in full swing at the start of the month of March. Super Tuesday, the day when the largest number of states held their primaries on the same day, was slated for March 3rd.

What wasn’t on the schedule was a natural disaster that hit Nashville and left a trail of devastation no one could have expected. East Nashville was hit hardest.

And just when it seemed like things couldn’t get any worse, the entire nation went into various stages of quarantine in response to the spread of that COVID-19 virus.

And ever since, the nation has faced a series of new challenges. Lockdown. Shuttered small businesses. Stay at home orders. Closed parks. Closed restaurants and community centers. Nursing homes and hospitals closed to visitors. The NBA, the NHL, Major League Baseball, seasons on hold.

And live entertainment came to a standstill. Music venues large and small, the lights dimmed, the doors locked, the performers quiet.

But people are funny in a resilient sort of way. They seem to find a way. So, almost on cue, we started to see people make things happen in a new way.

Jazz, pop, rock and old-time country music started to pop up with live performances on Facebook, Instagram and YouTube. Natural disaster and a health pandemic could not silence the music.

And for its part, the music has been doing what music does. Bring communities together to entertain, to provide an escape, to heal.

One person in the middle of all of this has been Ketch Secor. He’s the founder of the roots music band Old Crow Medicine Show. And he’s been doing his part, by creating brand new music in response to the disasters, and by creating a live stream like you’ve never seen. He calls it the Hartland Hootenanny.

About this Episode’s Guest Ketch Secor 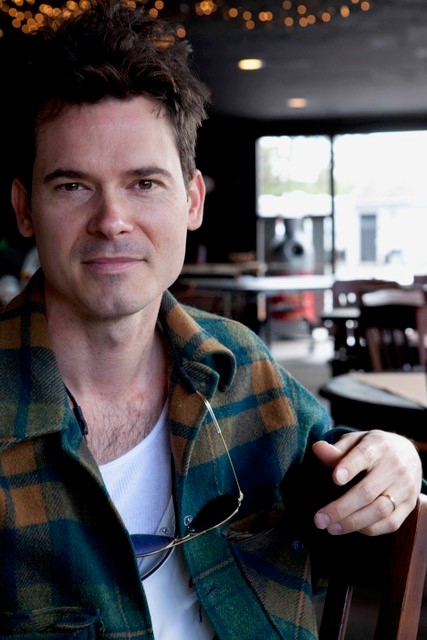