Bloomberg BusinessWeek reporter and author Matt Campbell joins Tim to talk about the story behind his new book, “Dead in the Water,” and what that story tells us about some of the darker sides of the international shipping industry. Matt Campbell co-authored the book with Kit Chellel. It’s a true story of hijacking, murder and a global maritime conspiracy. 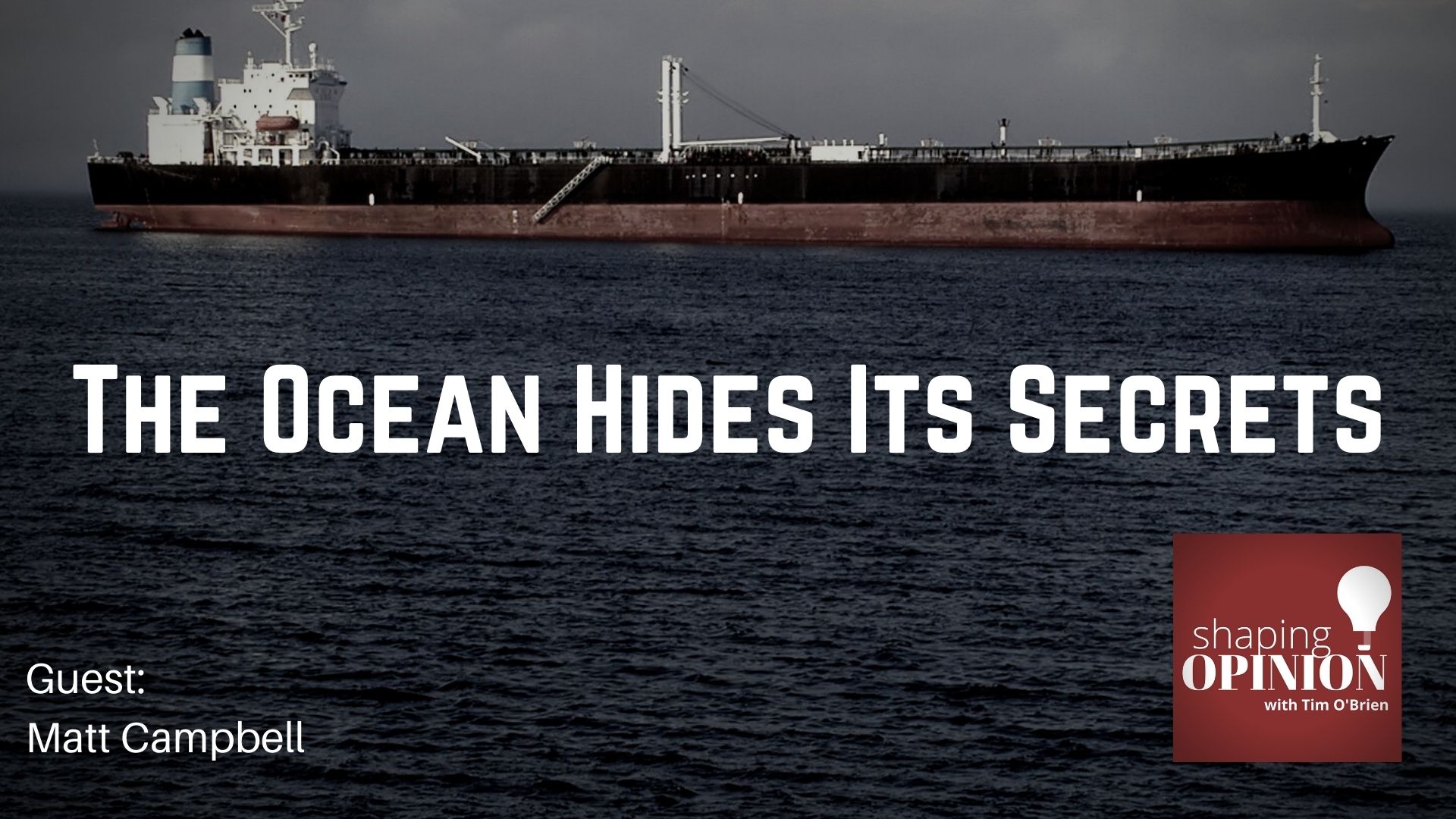 Over a three-year period, from 2008 to 2011, roughly 200 vessels were raided and taken by Somali Pirates. Most of this activity happened around the Gulf of Aden on the east coast of Africa, between Somalia, Yemen and Oman.

So, in July of 2011, when news reports came out that another vessel was attacked by pirates in those waters, it wasn’t a surprise.

But as events would unfold, this case was different.

On the evening of July 5th, the Brillante Virtuoso drifted about 10 mils off of Aden. It carried a cargo of fuel oil.

Earlier that day, the ship was to call into part to embark a team of three unarmed security guards to join the vessel through the Gulf of Aden and the Indian Ocean.

When they approached, they told the crew of the ship they were “security.”

The master mariner of the ship was not expecting security until the next morning. Still, he gave the order to let them onboard. No one checked their identification, and the master did not.

Once the group boarded the ship, they took the crew captive, most with the exception of the master or the chief engineer. They told the crew to take the ship to Somalia.

The master took the ship for an hour and a half in the wrong direction, and then the main engine stopped.  Reports are that it broke down and would not restart.

That’s when an improvised explosive incendiary device – or IEID – was detonated. The IEID exploded in the ship’s purifier room, and this created an oil fire.

The crew, all except for the chief engineer, abandoned ship. They were picked up by a U.S. warship that was nearby.  The seven armed men left in their small boat, but no one saw them go.

On the morning of July 6th the oil fire had gone out in the purifier room, but later in the day, there was a major engine room oil fire. It subsided. So, that by the afternoon of July 7th, two days after the ordeal started, much of the ship’s key facilities had been destroyed by fire.

At that point, the vessel was towed and its cargo was offloaded. The ship was totaled. But this was just the beginning.

Matt Campbell is a reporter with Bloomberg Businessweek magazine. He’s covered major political and business stories across the Asia-Pacific region. He’s reported from more than 20 countries on subjects that have ranged from crime and terrorism, to public health.

Given that, I had to ask Matt, what made this story different?

About this Episode’s Guest Matt Campbell 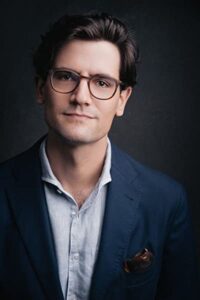 Matthew Campbell is a reporter and editor for Bloomberg Businessweek and the co-author of Dead in the Water: A True Story of Hijacking, Murder, and a Global Maritime Conspiracy. He has reported from more than 20 countries, covering crime, corruption, terrorism, climate change, and technology, among other topics. Matthew’s work has been recognized with some of the highest honors in journalism, including Gerald Loeb, Overseas Press Club, and Society of Publishers in Asia awards for feature reporting. A graduate of Yale and Oxford, he lives in Singapore with his wife and two children.