Miss Manners to the Rescue

Judith Martin, better known to millions of readers as Miss Manners, joins Tim to talk about good manners, an understanding of etiquette and civility are as important as ever. Judith is an author and a syndicated columnist. In this episode, she talks about her career at the Washington Post, about how etiquette and manners in society have evolved, and about her new book called, “Minding Miss Manners: In an Era of Fake Etiquette.” 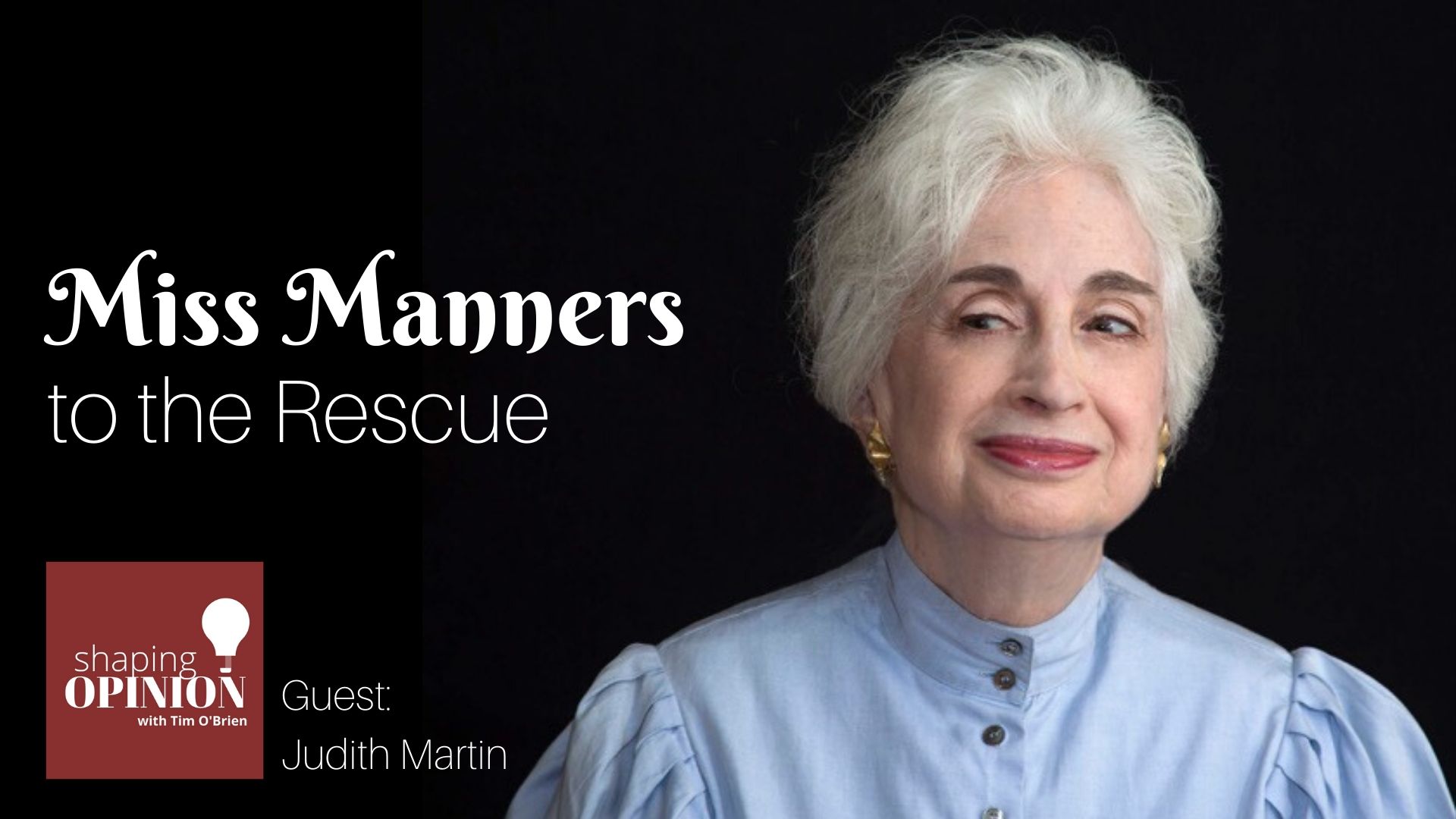 In Judith Martin’s official bio, she describes herself as being a quote – “perfect lady in an imperfect society.” She’s Miss Manners, the pioneer mother of today’s civility movement. And then with her wry sense of humor, she adds, quote, “Now, if she could only persuade people to practice civility as much as they talk about it.”

Her syndicated newspaper column under the heading of Miss Manners is distributed three times a week in more than 200 newspapers in the United States and other countries. Her column has chronicled matters of manners since 1978.

She’s written several books over the years, and she has received numerous honors for her work, among them the National Humanities Medal in recognition of her contributions to society as America’s foremost etiquette columnist and author.

In these current times, you wouldn’t be faulted if you believe that the world needs a champion for better manners now more than ever. Judith Martin is that champion.

About this Episode’s Guest Judith Martin 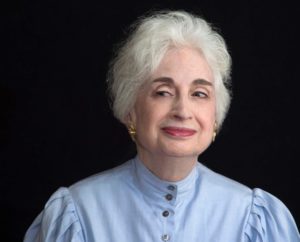 Judith Martin, aka Miss Manners, is a columnist, bestselling author of numerous books, and manners authority. Born a perfect lady in an imperfect society, Miss Manners is the pioneer mother of today’s civility movement. She lives in Washington, D.C. and Venice, Italy.