Veteran sports columnist Gene Collier joins Tim to talk about the ubiquitous locker room interview and how it changed the way the world learns about and sees sports. Gene tells stories of his own memorable experiences as a journalist interviewing athletes and coaches before and after some of the biggest events of their lives. In this episode we talk about the first locker room interview pioneer, and the time when female journalists gained access to team locker rooms. 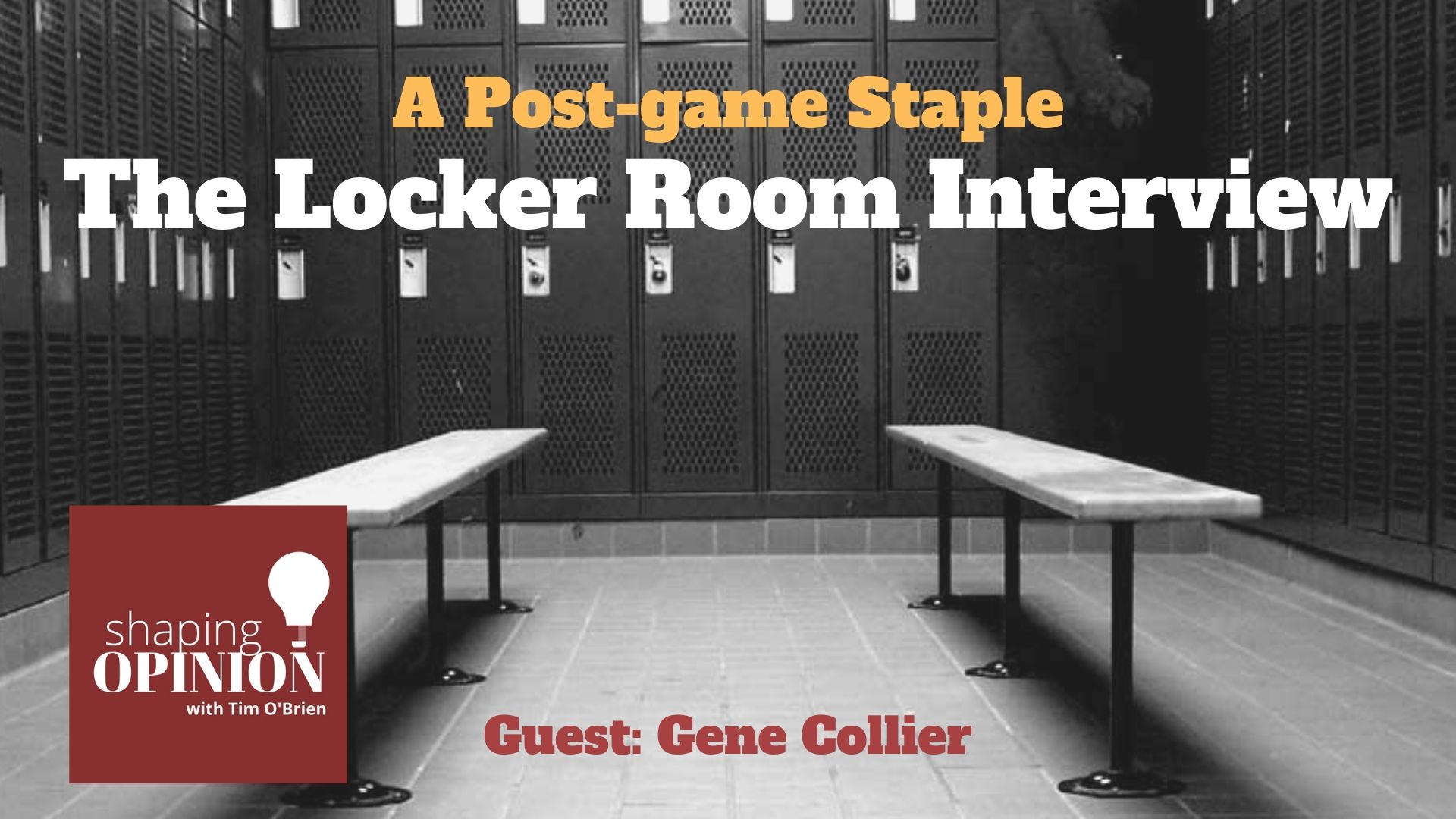 Dick Young started as a statistician in the sports department at the New York Daily News in 1943. Not long after that, he worked his way up to become the beat reporter for the then Brooklyn Dodgers, one of the most prized beats in all of Major League Baseball and sports reporting.

It was in that role that Dick did something that would change the way the media would cover sports. He went into the team locker room before and after games to get interviews with players and coaches.

Before that, a lot of sports coverage didn’t even include quotes from the players and coaches. The sports reporters would cover the games according primarily only to what they saw and how they analyzed the game.

Dick Young is the one who took the fans into the locker room. After he did so, it would be nearly impossible to enter a locker room before or after any major sporting event and not see writers, photographers, and TV and radio reporters, crowded in locker rooms or around the locker of the player who just won…or lost… the game for his team.

For years, the teams and sports leagues would not allow female reporters in the locker rooms, giving their male counterparts and edge in getting highly prized interviews and scoops.

Then in 1977, during the baseball World Series, the league refused to allow Melissa Ludtke into the locker rooms of both teams – the New York Yankees and the Los Angeles Dodgers. She was working for Sports Illustrated at that time.

After that, both Ludtke and the owner of Sports Illustrated, Time, Inc., filed a lawsuit against Major League Baseball.

A year later, a federal judge ruled against Major League Baseball’s ban against allowing female reporters in locker rooms. That opened the doors to the locker room to female journalists.

About this Episode’s Guest Gene Collier 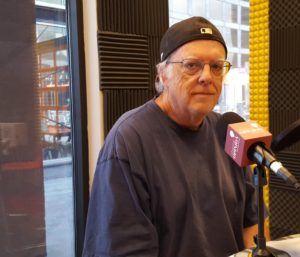 Gene Collier has written sports, politics, and media criticism in Pittsburgh and Philadelphia for more than 30 years and has twice been nominated for the Pulitzer Prize, losing spectacularly both times. He has a journalism degree from Penn State. Gene has been a popular guest on area radio stations including the WDVE Radio’s Morning Show, delivering his comical views on Pittsburgh and its sports teams.