Antitrust expert Bill Baer joins Tim to talk about the growing interest in antitrust and efforts to rein in Big Tech. Bill is a visiting fellow at the Brookings Institution, and has a unique view of all of this. He was Assistant Attorney General in charge of the Antitrust Division of the U.S. Department of Justice, and before that he had served as Director of the Bureau of Competition at the Federal Trade Commission. In this episode, Bill explains how antitrust reform, particularly for Big Tech, has already begun to take shape. 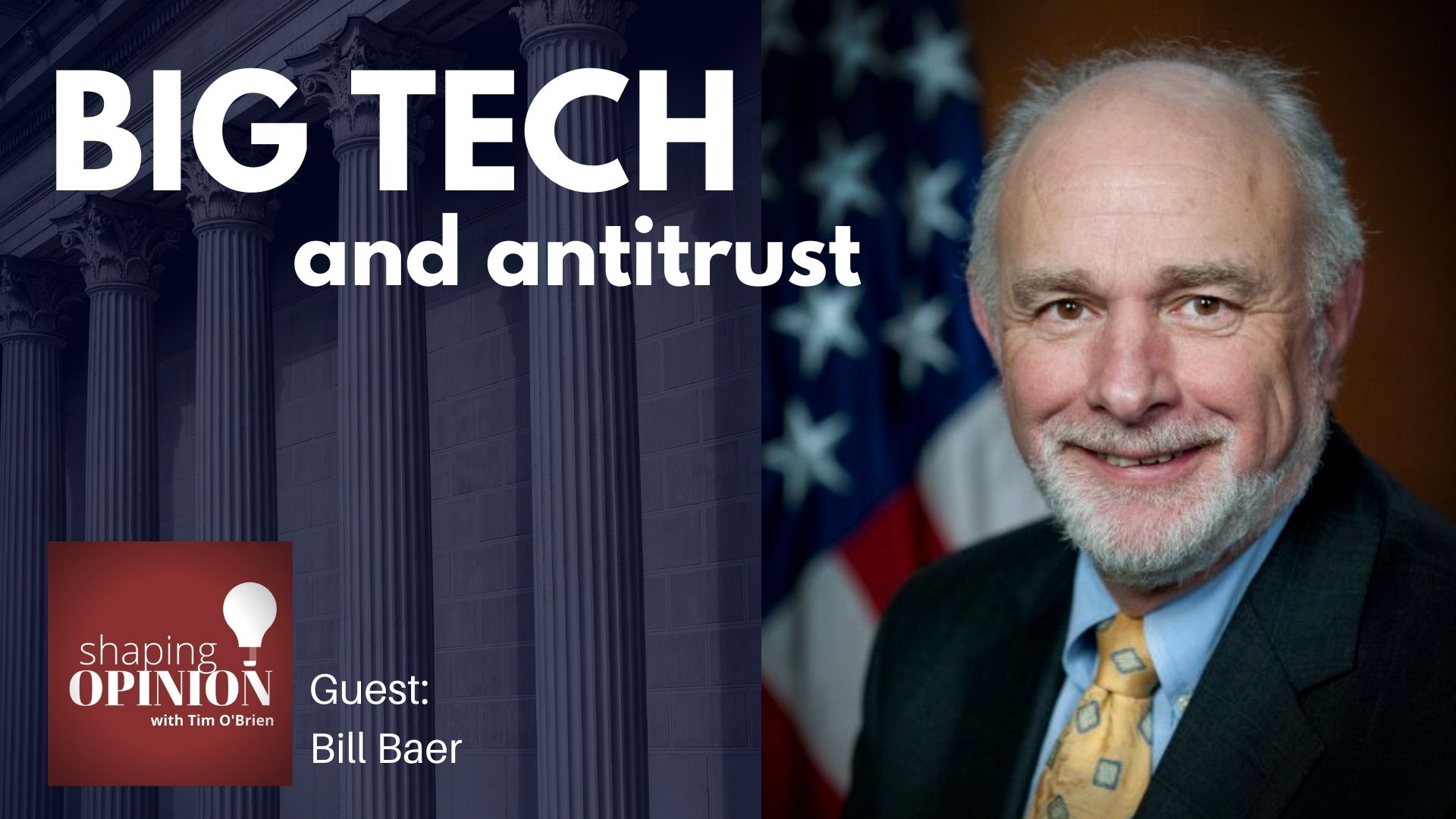 In a normal year, words like “antitrust” don’t come up much, unless you’re in a courtroom or legal office. But this is not a normal year.

Big Tech has never been more powerful. Companies like Google, Amazon, Apple, Facebook and Twitter, have unprecedent influence on the way Americans work, spend, invest, socialize, stay informed and above all, communicate.

The amount of power wielded by such a small group of companies and powerful people hasn’t been seen since the turn of the last century.

While Big Tech has made news for its bold efforts to influence the national dialogue in recent months, many have said that because they are private companies, technology platforms are not subject to First Amendment law.

What many of those same people may not realize is that the issues at play may have as much to do with antitrust and competition as they do with communication.

In Washington, D.C. there are bipartisan efforts to take a serious look at antitrust reform. The people behind the movement say that antitrust law hasn’t kept up with the pace of change in technology and its impact on society.

Senator Amy Klobuchar, the Democrat senator from Minnesota, is the new chair of the Senate Judiciary Committee’s Antitrust Subcommittee. That committee introduced sweeping legislation to update the U.S. antitrust law.

Republican Congressman Ken Buck from Colorado, has taken up the issue in the House. He’s on the House Subcommittee on Antitrust, Commercial and Administrative Law, and helping to lead the charge, with Democrats, to revisit the laws that govern monopolies. This is a nonpartisan issue.

Both the Senate and the House are looking closely at how those laws may need to be changed to ensure that big technology firms do not get the kind of power that could cripple some segments of society if misused.

About this Episode’s Guest Bill Baer 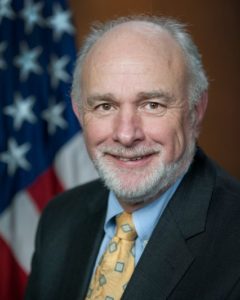 Antitrust has been the principal focus of Bill’s career. On three different occasions, he served in the U.S. antitrust enforcement agencies: from 1975 to 1980 in various positions at the Federal Trade Commission; from 1995 to 1999 as Director of the Bureau of Competition at the FTC; and from 2013 to 2017 at the Justice Department where he was Assistant Attorney General for Antitrust for three-plus years and then Acting Associate Attorney General from April 2016 until January 2017.

When not in public service, he was a partner at Arnold & Porter in Washington, D.C. Since January of 2021, he has been a Visiting Fellow at the Brookings Institution.