Revealing the Secrets of Mars

NASA’s Chief Scientist Dr. Jim Green joins Tim to talk about big plans for the red planet, Mars. Jim has had a long and distinguished career on some of the agency’s major research projects and missions that have explored the rest of our solar system, from Mars to Pluto. In this episode, Jim gets into detail on what we have learned, can learn and will learn from Earth’s nextdoor neighbor. He uncovers some of the secrets of Mars. 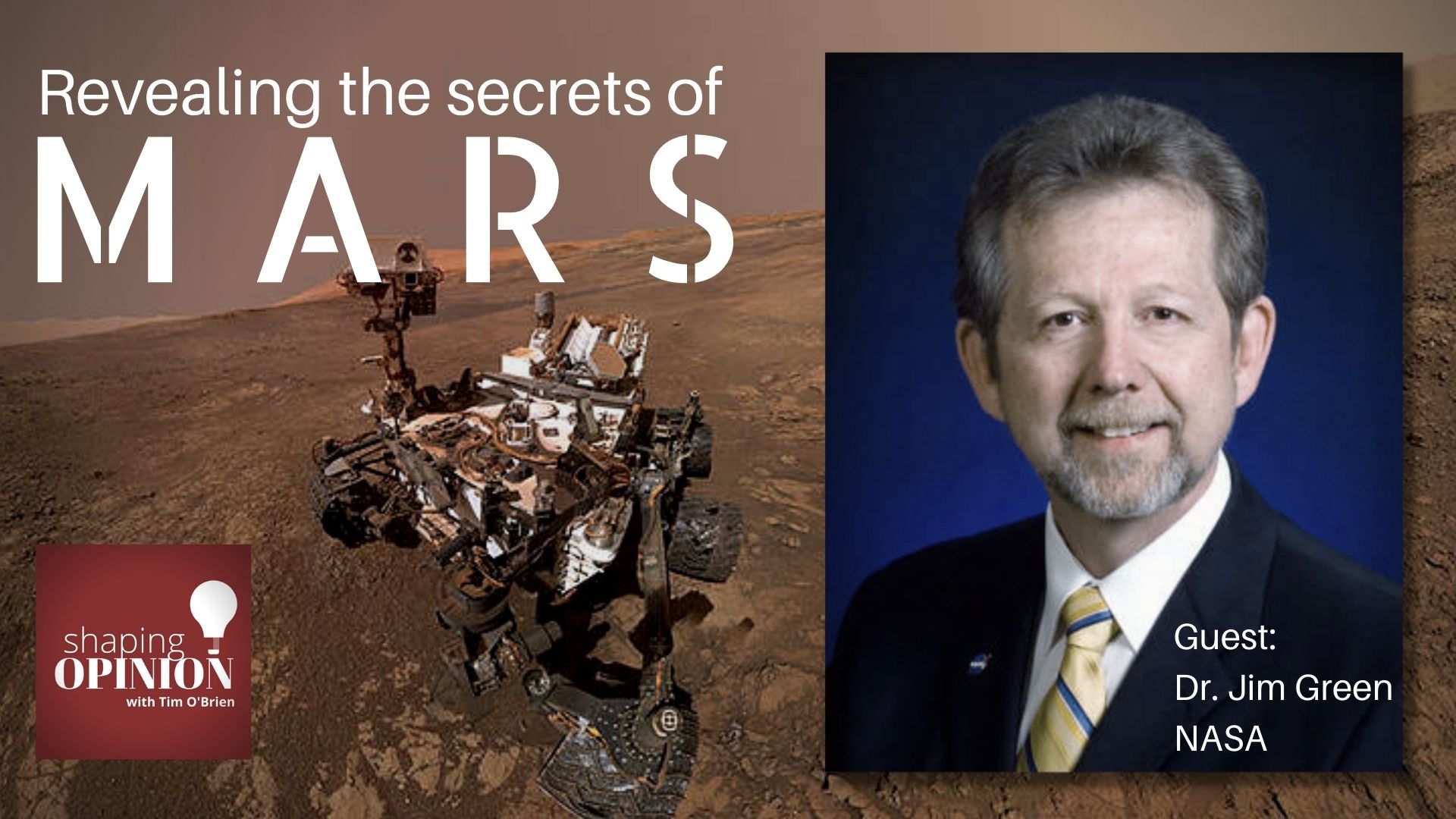 Next to the Moon and the Sun, the most captivating celestial bodies in our night sky for mankind over thousands and thousands of years has been Mars. The red planet. The fourth rock from the sun.

So, it made sense when we started to make plans for space travel, Mars would figure prominently into those plans.

As far back as the inception of both the Soviet and American space programs in the late 1950s and early 1960s, space scientist started making plans to explore Mars.

By July 4, 1997, NASA was able to land a spacecraft on Mars.  The Mars Pathfinder was launched on December 4th 1996. Six months later, it landed on Mars.

The unit featured the first-ever robotic rover that sent an unprecedented amount of data on the planet back to scientists at NASA.

After that, there were other missions, which included Mars orbiters, landers, and excavators.  And the United States hasn’t been the only country working to explore the planet.

The Soviet Union, then Russia, then China, then India, and even the United Arab Emirates have launched missions to Mars.

Each time, we learn something new and something significant about Mars. But in the end, there is one question that continues to drive mankind’s quest to visit Mars. Is there life on that planet, and if so, what does it look like?

Jim Green has worked to find the answers to this and many other questions throughout his career as a scientist at NASA. 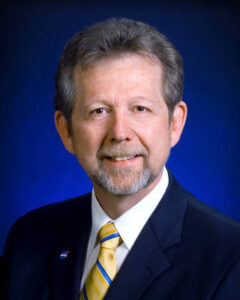 NASA’s Chief Scientist, Dr. Jim Green received his Ph.D. in Space Physics from the University of Iowa in 1979 and began working in the Magnetospheric Physics Branch at NASA’s Marshall Space Flight Center (MSFC) in 1980. At Marshall, Dr. Green developed and managed the Space Physics Analysis Network, which provided many scientists, all over the world, with rapid access to data, other scientists, and specific NASA computer and information resources. In addition, Dr. Green was a safety diver in the Neutral Buoyancy tank making over 150 dives until he left MSFC in 1985.

From 1985 to 1992 he was the Head of the National Space Science Data Center (NSSDC) at Goddard Space Flight Center (GSFC). The NSSDC is NASA’s largest space science data archive. In 1992 he became the Chief of the Space Science Data Operations Office until 2005 when he became the Chief of the Science Proposal Support Office. While at GSFC, Dr. Green was also co-investigator and the Deputy Project Scientist on the Imager for Magnetopause-to-Aurora Global Exploration (IMAGE) mission. From 1992 to 2000 he was also the Deputy Project Scientist for Mission Operations and Data Analysis for the Global Geospace Science Missions WIND and POLAR. He has written over 110 scientific articles in referred journals involving various aspects of the Earth’s and Jupiter’s magnetospheres and over 50 technical articles on various aspects of data systems and computer networks.

From August 2006 to April 2018 Dr. Green was the Director of the Planetary Science Division at NASA Headquarters. Under his leadership several missions have been successfully executed, including the New Horizons spacecraft flyby of Pluto, the MESSENGER spacecraft to Mercury, the Juno spacecraft to Jupiter, the Grail spacecraft to the Moon, the Dawn spacecraft to Vesta and Ceres, and the landing of the Curiosity rover on Mars just to name a few.

Over his career, Dr. Green has received a number of awards. In 1988 he received the Arthur S. Flemming award given for outstanding individual performance in the federal government and was awarded Japan’s Kotani Prize in 1996 in recognition of his international science data management activities. He also recently received the NASA Exceptional Achievement Medal for the New Horizons flyby of the Pluto system.