Kelley Vlahos joins Tim to talk about how big tech companies are starting to use your data to grade you in ways that may surprise and shock you. The focus of our discussion is your Social Credit Score and how China may be illustrating just how alarming its applications can be. Kelley is a senior advisor at the Quincy Institute and editorial director at Responsible Statecraft. She’s written about this population monitoring tool that before now was unthinkable in America. That’s the focus of this episode. 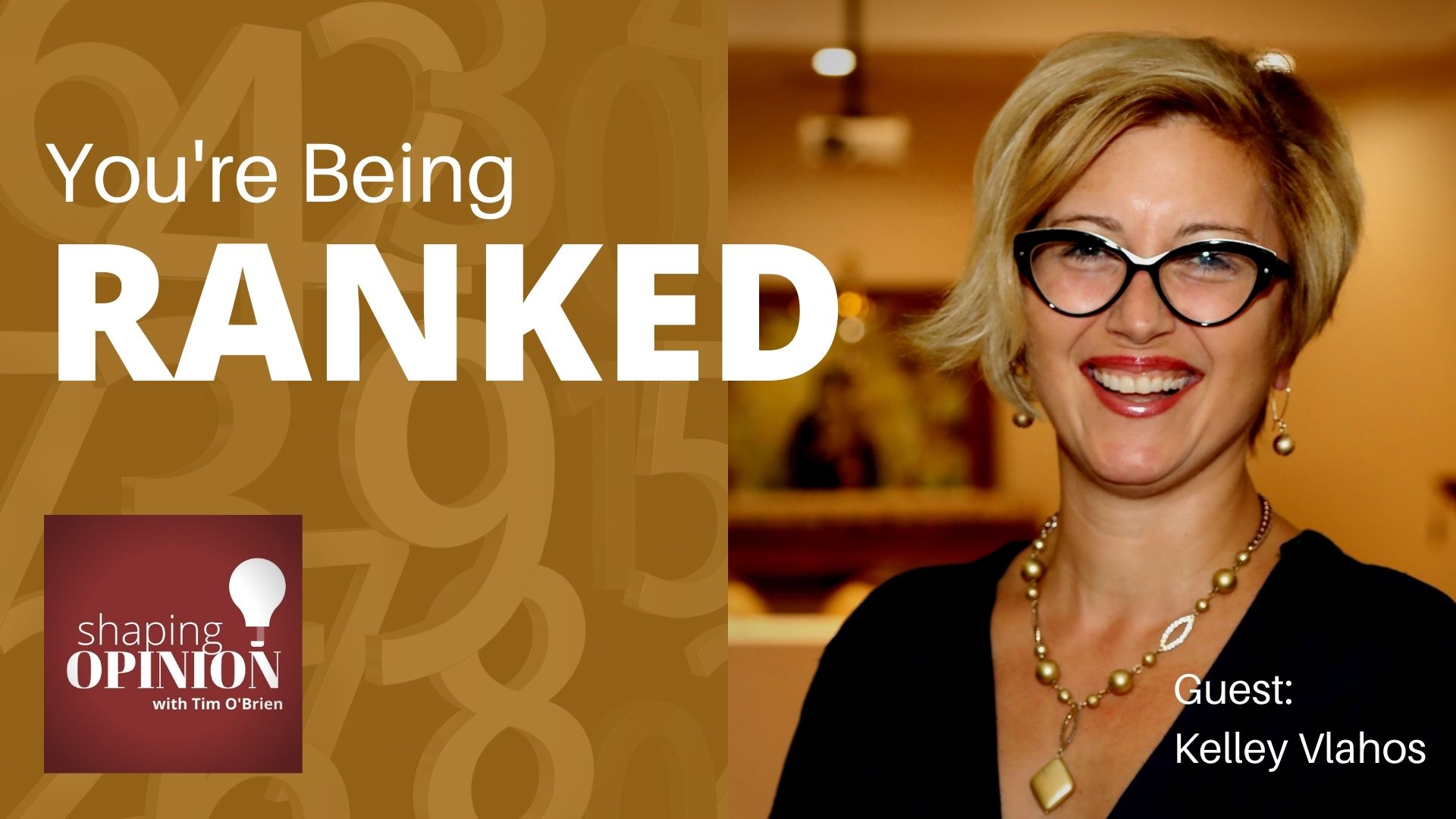 Anyone who buys a car or a house or wants a new credit card is familiar with the financial credit process. You have to build up a track record of paying off your debts in order to obtain good financial credit. Financial credit enables you to borrow money.

A bad financial credit rating can be used by banks and lenders to deny you a loan, which means you can’t buy that house, that car, or get that credit card.

Until now, that was the only credit rating you needed to worry about. But in subtle ways, another credit rating may be creeping into your daily life you may not be so aware of.

It’s called a Social Credit Score. It’s essentially a profile that rates people for better or worse based on everything they do. Every place they go, every rideshare they take, every destination they travel to, every book they buy, every membership, every donation, everything they post online, and, of course, their Internet search history.

Here are a couple simple examples. Every time you take an Uber rideshare, your driver rates you according to a star system. If the driver likes you, you get more stars. If the driver doesn’t like you, you get fewer stars. What you have to do to be liked is up to the driver, not you.

On social media, you learn what information you’re allowed to share and that information – even if it’s legal and non-offensive – that will get you suspended or banned.

About this Episode’s Guest Kelley Vlahos 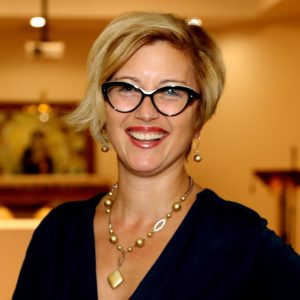 Kelley Beaucar Vlahos comes to QI from The American Conservative, where for the last three years she served as the magazine’s executive editor and co-host of the Empire Has No Clothes podcast. Before joining TAC in 2017,  Vlahos served as a contributing editor to the magazine, reporting and publishing regular articles on U.S. war policy, civil liberties, foreign policy, veterans, and Washington politics since 2007. She also organized the magazine’s major annual foreign policy conference for the last three years. Prior to that, Vlahos was director of social media and a digital editor at WTOP News in Washington, D.C. from 2013 to 2017.

She spent 15 years as an online political reporter for FOX News at the channel’s Washington D.C. bureau, as well as Washington correspondent for Homeland Security Today magazine. She is on the board of PublicSquare.net, a non-profit media project promoting informed Left-Right debate. Her recent media appearances include C-SPAN’s Washington Journal, Tucker Carlson Tonight, NPR’s 1A, POTUS on Sirius XM, and Al Jazeera.  Before moving to the nation’s capital, Vlahos earned her degree in Journalism-Mass Media at Central Connecticut State University and worked her way through local and regional newspapers in her home state of Connecticut, including The New Britain Herald and The Torrington Register Citizen.