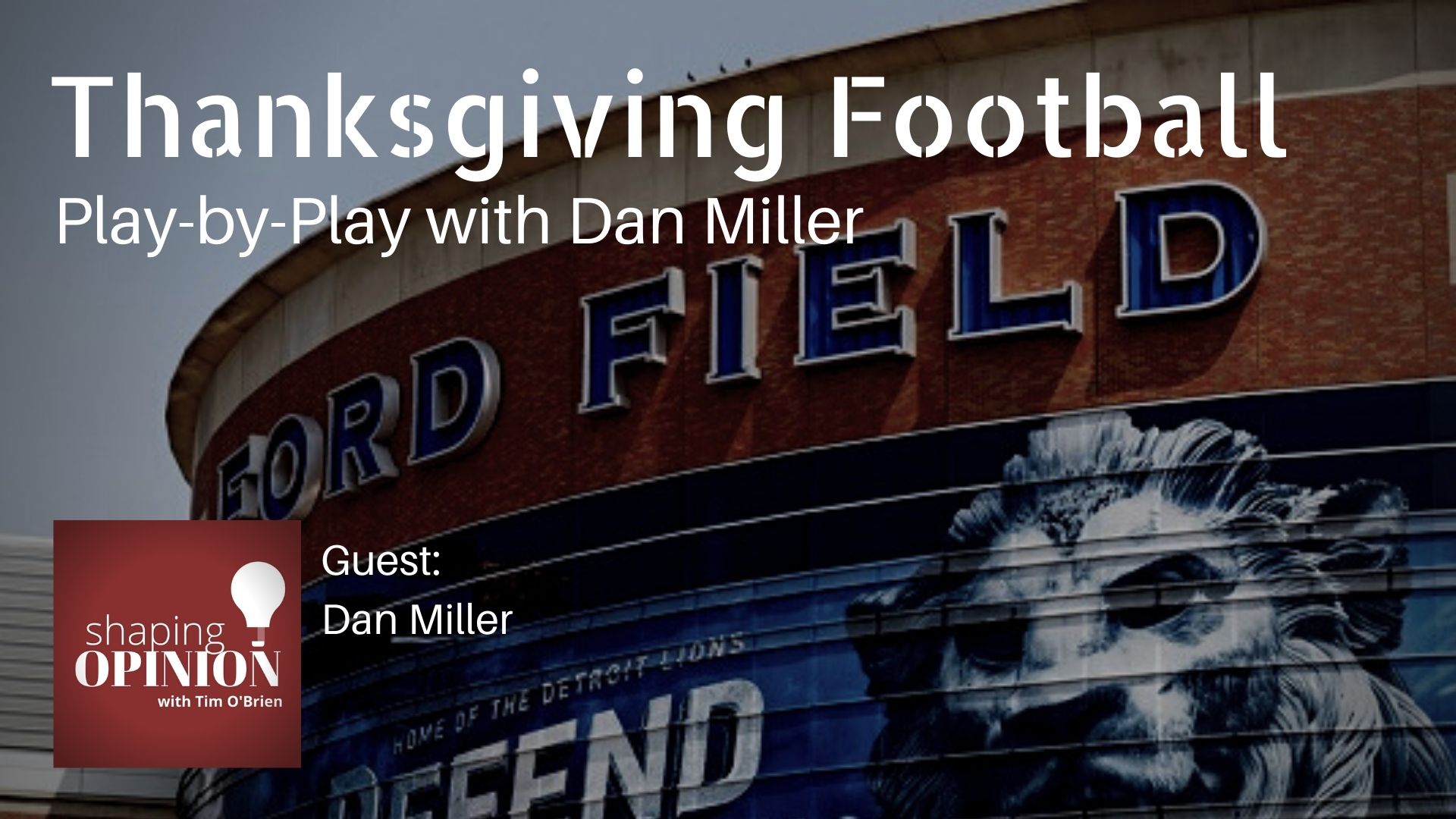 In 1934, baseball was America’s pastime, but American football was starting to gain momentum.

That’s the year that a Detroit radio executive named George Richards organized a group to buy a pro football team in Portsmouth, Ohio and move it to Detroit.  In order to generate interest and ticket sales, he came up with an idea.

So, he approached George Halas.  He was the owner of the Chicago Bears.

Richards wanted his newly christened Detroit Lions to play the Chicago Bears on Thanksgiving morning. He was successful. Then, right after that, he convinced the NBC Radio Network to broadcast the game across the country to its 94 local radio stations.

The game was a sellout, with 26,000 fans in attendance in a stadium on the campus of the University of Detroit.

This was the largest crowd that had ever watched a game in Detroit.

The game was a hit. The national radio broadcast – also a first – was a hit as well.

That game was the start of an American Thanksgiving tradition. 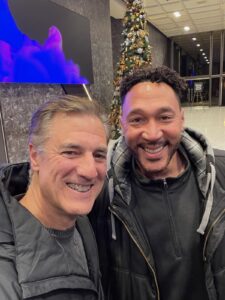 On most Thanksgiving days in the past 87 years, the Detroit Lions have played football. The only exceptions were from 1939 through 1944, which were the World War Two years.

The first nationally televised Thanksgiving game was the one between the Lions and the Green Bay Packers in 1953.

Still, the Lions weren’t the first pro football team to play on Thanksgiving. In 1920, the Elyria, Ohio Athletics took on the Columbus Panhandles for a scoreless tie.

And from 1922 through 1933, the Chicago Cardinals and the Chicago Bears had played each other on Thanksgiving.

Then in 2006, the league added a third game to the Thanksgiving schedule, though both participants in that game change from year to year.

As voice of the Detroit Lions, Dan Miller has been a part of America’s Thanksgiving football tradition since 2005.