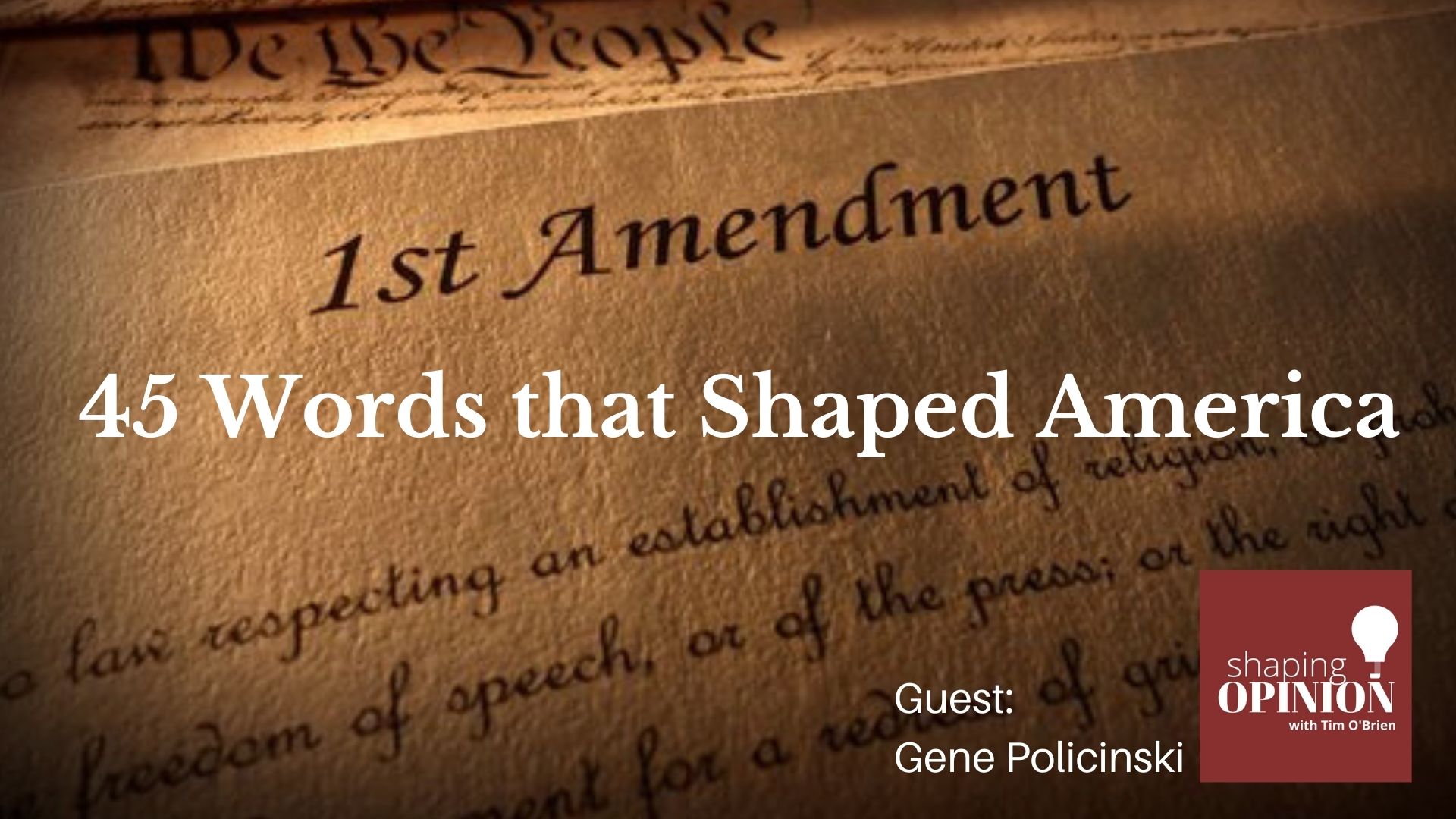 First things first. Let’s start this episode with the actual words of the First Amendment of the U.S. Constitution:

“Congress shall make no law respecting an establishment of religion, or prohibiting the free exercise thereof; or abridging the freedom of speech, or of the press; or the right of the people peaceably to assemble, and to petition the Government for a redress of grievances.”

The First Amendment to the U.S. Constitution is almost like four rights in one. It protects the freedom of speech, freedom of religion and freedom of the press for all citizens. It also protects citizens’ right to peacefully protest and to petition the government.

The newly formed country adopted the First Amendment in 1791 along with nine other amendments.  These 10 amendments defined the first iteration of the Bill of Rights, which is the founding document that protects the civil liberties of citizens under U.S. law. More amendments would follow in America’s long history.

The First Amendment was conceived in 1787.  That’s when the nation’s founding fathers met in Philadelphia to create the new U.S. Constitution.

James Madison and Alexander Hamilton were two of the key players in this effort.  They led a group dubbed The Federalists.

There was a group of anti-federalists who opposed the ratification of the initial draft of the constitution.  They believed that the original document gave the federal government too much power over the states.  One of the leaders of this group was Patrick Henry of Virginia.

Patrick Henry argued that the Constitution did not have proper protections for citizens’ individual rights.

There was a debate, and the group came to realize that in order to ratify a new Constitution, to get everyone’s support, they had to adopt a Bill of Rights with a series of amendments to the Constitution.

We all know who drafted the Declaration of Independence. That was Thomas Jefferson. But do you know who wrote most of the original Bill of Rights?  That was federalist James Madison.

The Bill of Rights came to be during the 1st United States Congress, which met from 1789 to 1791.  The President of the United States at that time was George Washington.

It’s not hyperbole to say that there has not been a time in American history when the First Amendment wasn’t critical to how the country addressed and overcame nearly every major challenge it faced.

Gene Policinski is a senior fellow for the First Amendment at the Freedom Forum and the president of the Freedom Forum Institute.  He has devoted much of his working life to the study and the interpretation of those iconic 45 words.

About this Episode’s Guest Gene Policinski 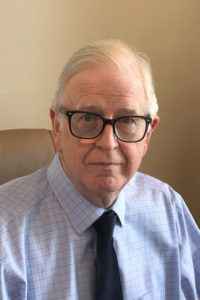 Gene Policinski is president and chief operating officer of the Freedom Forum Institute, which includes the Religious Freedom Center, the First Amendment Center, and NewseumED.