The Story Behind the American Front Porch

Author and journalist Michael Dolan joins Tim to tell the story of the American front porch. He’s the editor of American History magazine and the author of a book entitled, “The American Porch: An informal history of an informal place.” In this episode, he talks about how the front porch shaped life in America for well over 200 years. You could say that when it comes to our homes, the front porch was the original social media. 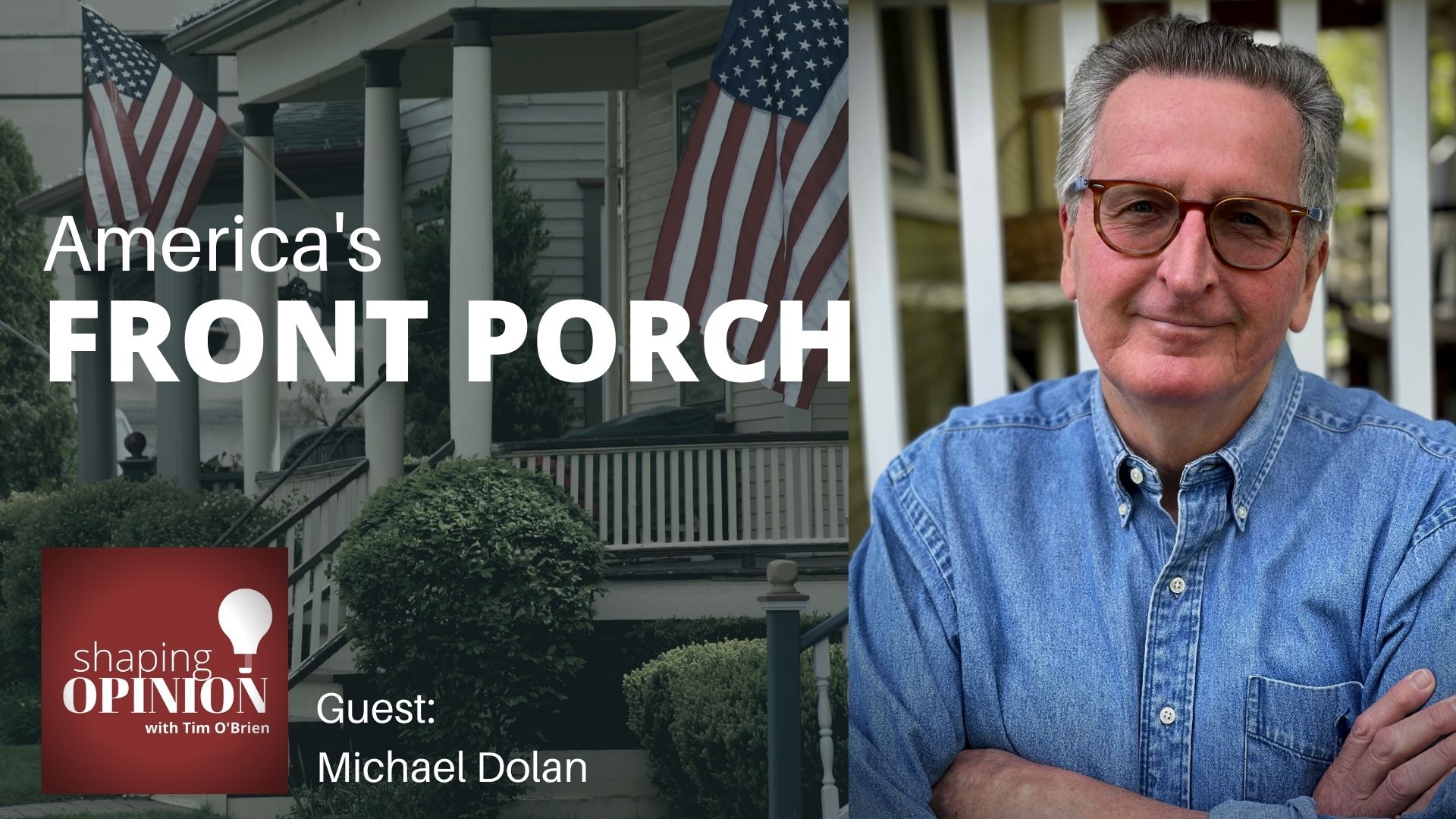 It’s probably something you may not think about much, even if you have one on your home and you walk across it a few times every day. The front porch.

And most certainly those same social dynamics are different today, than they were many years ago, when it was just assumed your home would have a front porch, and that would be the place you would spend your time between your private world and the public world.

Michael Dolan is the editor of American History Magazine and the author of the book, “The American Porch.”

About this Episode’s Guest Michael Dolan 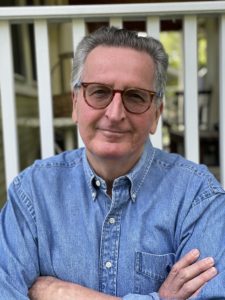 Michael Dolan is a writer, editor, and musician. He lives in Washington, DC, his hometown. Besides editing American History  magazine, he consults on book manuscripts and documentary television programs, most recently one about wildlife along the Canadian/American border. His articles have run in Smithsonian, The New Republic, The New Yorker, Outside, and The New York Times Magazine, among others. His 1987 Washington City Paper story about Judge Robert Bork’s video rentals caused a furor leading Congress to enact the federal Video Privacy Protection Act of 1988. Between 1983 and 1995, he and his wife renovated a 1920s-era bungalow in a DC neighborhood near the Potomac River. The final step of that process replaced a careworn front porch with one that he designed. The results of that project inspired his 2002 book, The American Porch: An Informal History of an Informal Place. Dolan’s porch occasionally is the scene of rehearsals by his band, The Powerful House Ways & Means Committee.