Legendary sports photographer Walter Iooss joins Tim to talk about his life and career that has spanned decades. His work has appeared in Sports Illustrated and in many major media outlets and in unforgettable marketing campaigns. If you were to think of an iconic photo from any major American sport from over the past 50 years, there’s a decent chance Walter is the one who captured that image. Walter talks about his life behind the lens, a lens that has captured household names, helped make a few athletes become household names, and even at times when people in his photos were not famous, the image was still…iconic. 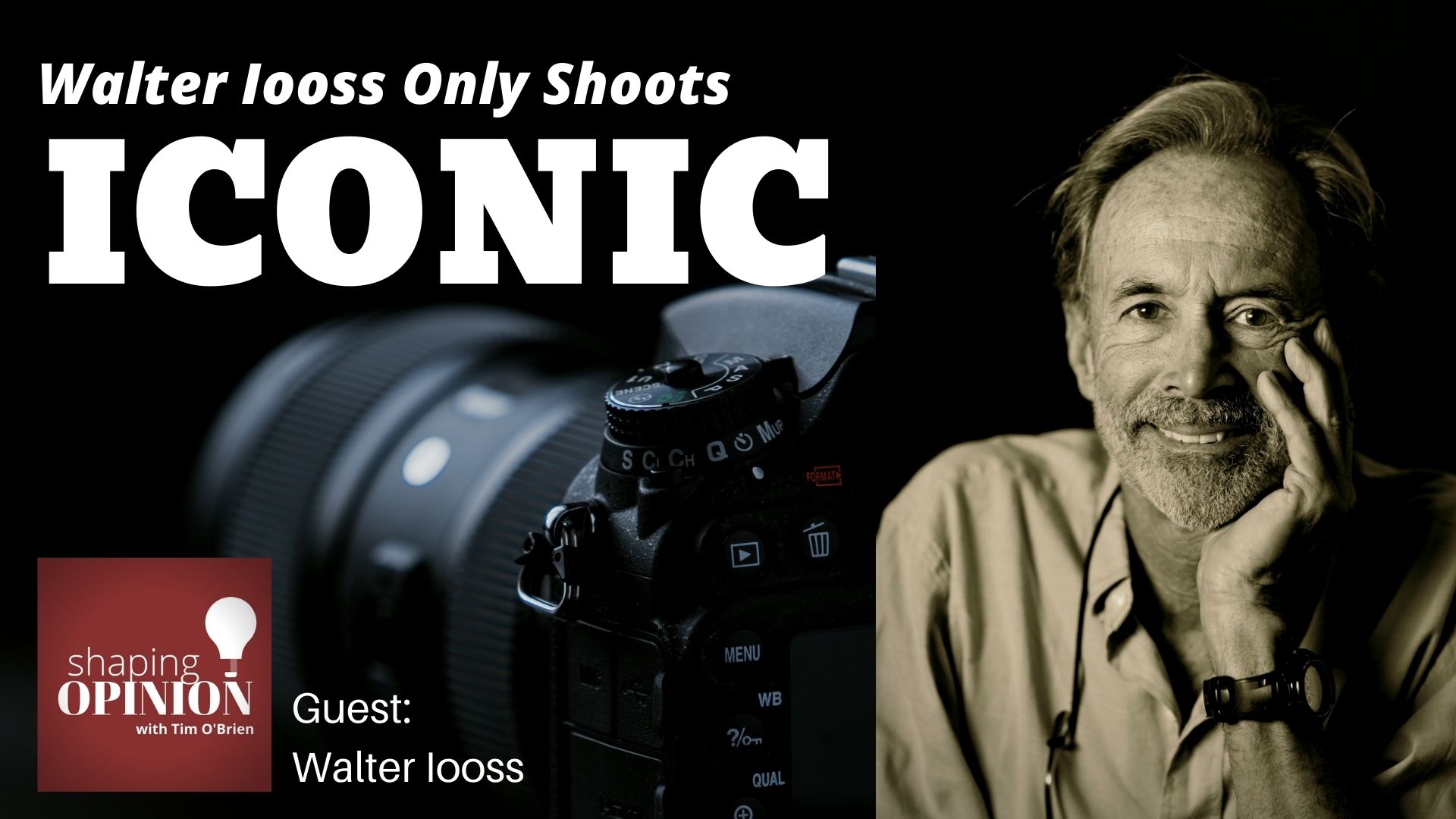 There is a photo from 1988 of Michael Jorden in his red Chicago Bulls uniform that makes it look like he’s defying gravity. Like he’s flying, basketball in hand, somewhere between the foul line and the hoop, ready to slam that ball through the net. If a picture tells 1,000 stories, this one tells 1,001. Did he really take off at the foul line and make it to the hoop in one jump? What does it take to do that? The image is iconic.

There’s another photo from years earlier when New York Jets celebrity quarterback Joe Namath was preparing for the Super Bowl. And by preparing, I mean lounging next to a swimming pool, getting some sun, surrounded by a fans and reporters. Broadway Joe, in swimming trunks, flashing his million-dollar smile. Iconic.

Then there’s that one from the NFC Championship game in January 1982. That’s where Joe Montana tossed the winning pass to Dwight Clark to send the San Francisco 49ers to the Super Bowl. The photo features the exact moment where Clark is at the high point of his jump, catching the football barely in his fingertips, to bring it down with a championship. The photo and the moment have been dubbed, “The Catch.” Iconic.

Those are three iconic images of many that have one thing in common. Walter Iooss. He’s the photographer who sometimes captures iconic moments, and other times, through this artistic eye, he creates them.

He’s published many books of his work, but the major constant in his career has been his work for Sports Illustrated. A magazine he started working for in the 1960s, and one he still works for today.

Over the years, he’s shot images for more than 300 of the magazine’s covers. 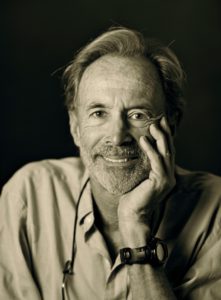 Widely viewed as one of the greatest sports photographers of our time and called “the poet laureate of sports,” Walter Iooss, Jr.’s photographs have graced the pages of Sports Illustrated, including more than 300 covers, for 58 years. Since the age of 17, Walter has photographed some of the most recognized athletes in sports history, including Muhammad Ali, Michael Jordan, Lebron James, Tiger Woods, and hundreds more. His ability to create beautiful backdrops for his subjects, both action and portraits, changed the definition of what a “good sports photograph” should be.

Walter placed the same care and consciousness from his sports photographs to create Sports Illustrated’s now-legendary swimsuit issues. As in his action shots, his portraits for SI’s legendary swimsuit issues revealed his uncanny sense of graphics and Rembrandt-like reverence for light and shadow. His ability to truly connect with his subjects, athletes, or models, is what helped make Walter the best in the game.

Flexibility and reinvention are two attributes that can largely determine the successful career of a photographer, and Walter Iooss has been doing both for more than 50 years. A world-class sports photographer with the instinct of a seasoned journalist, combined with the eye of a master artist, allowed him to excel in the area of sports/action photography and commercial advertising.