What They Won’t Tell You About Socialism

Economist, professor and author Paul Rubin joins Tim to talk about the impact of socialism on the future, particularly among young people who tend to be the most supportive of it, but who stand to lose the most because of it. This is the focus of his new book called, “A Student’s Guide to Socialism: How it will trash your lives.” 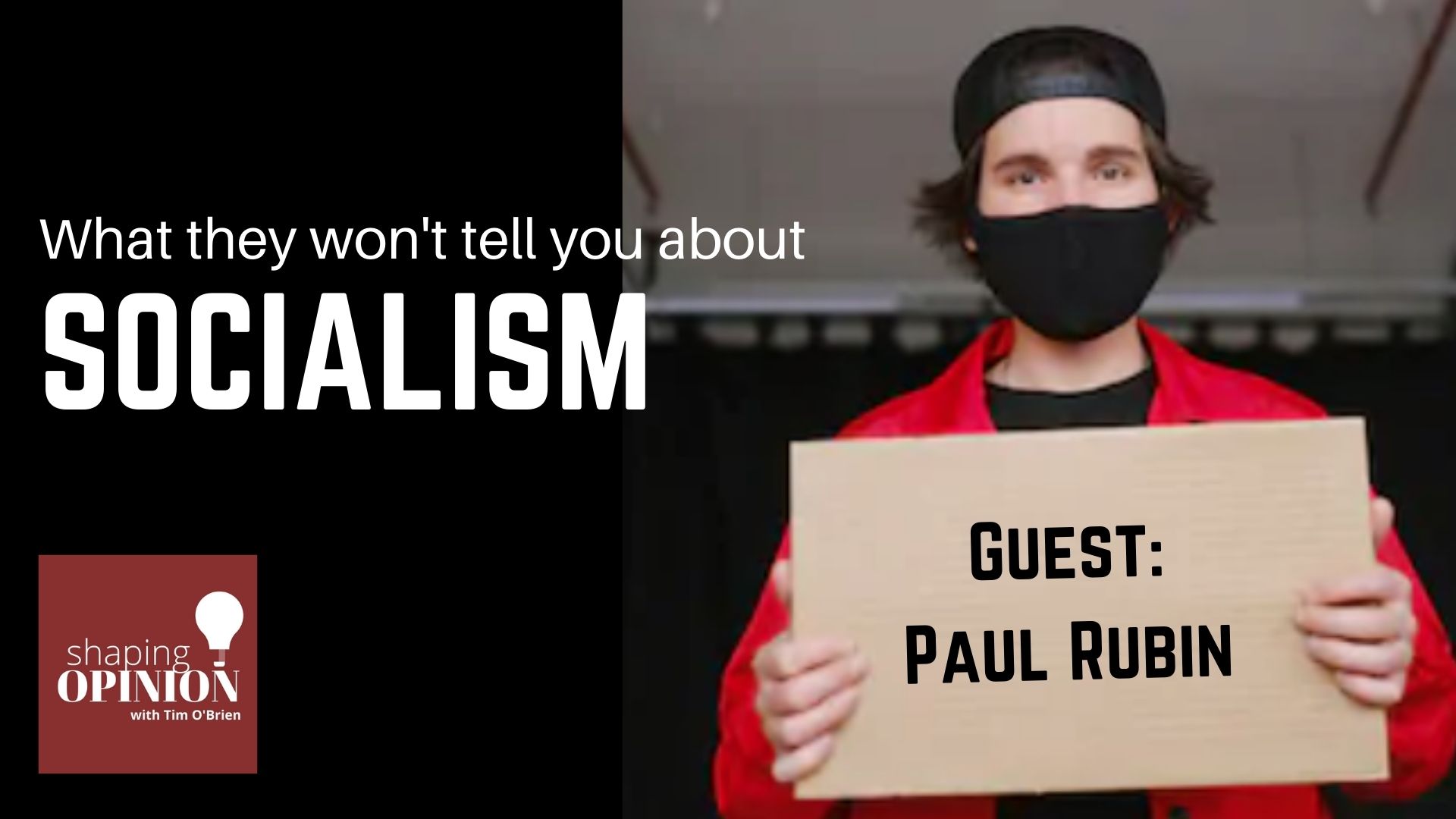 If you want to see where socialism has been tried and failed, you don’t have to look far. Venezuela is one current-day example. The country sits on one of the world’s largest deposits of oil, yet people in that country have to wait in long lines for gas, the prices for gas are high and the quality of life is among the lowest in the world.

Or, you could look toward history, from the Soviet Union, to Cuba, to countries from Eastern Europe to South America and Africa. The examples of socialist failure are many.  But if you look for examples of where socialism has been successful, you can look, but you won’t find many if any.

The effects of socialism aren’t just a poor standard of living, but massive human misery, that history has shown, has led to the establishment of dictators and small rich oligarchies who rule the masses under the thumb of socialism.

At the same time, the concepts of socialism have long had a certain appeal to young people and oppressed peoples. Socialism has a certain seductive quality for some.

Paul Rubin has spent decades teaching young generations about basic economic principles, and has spent no small amount of time educating young people on the risks of socialism.

About this Episode’s Guest Paul Rubin 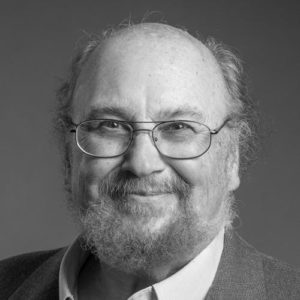 Paul H. Rubin is the Samuel Candler Dobbs Professor of Economics Emeritus in the Economics Department of Emory University and a former Professor of Law and Economics at the School of Law. He served as editor-in-chief of Managerial and Decision Economics. In addition, he is associated with the Mont Peleron Society, the Independent Institute, and the American Enterprise Institute, and a Fellow of the Public Choice Society and former President of the Southern Economics Association. Professor Rubin was Senior Economist at the Council of Economic Advisers under President Reagan, Chief Economist at the U.S. Consumer Product Safety Commission, Director of Advertising Economics at the Federal Trade Commission, and Vice-President of Glassman-Oliver Economic Consultants, Inc., a litigation consulting firm in Washington. He has taught economics at the University of Georgia, City University of New York, VPI, and law and economics at George Washington University Law School. Professor Rubin has written or edited several books, and has published over one hundred articles and chapters on economics, law, and regulation.

Much of Professor Rubin’s writing is in law and economics, with a focus on tort, crime and contract issues. His areas of research interest include law and economics, industrial organization, transaction cost economics, government and business, public choice, regulation and price theory, and evolution and economics. His work has been cited in the professional literature over 11,100 times. He has consulted widely on litigation related matters, and has addressed numerous business, professional, policy and academic audiences. He has testified three times before Congress, and has served as an advisor on tort issues to the Congressional Budget Office.

Professor Rubin is the author of the well-known paper “Why Is the Common Law efficient?” Journal of Legal Studies, 1977, which has been reprinted eight times, in English, Spanish and French.