Worth Parker: Escape from Afghanistan

U.S. Marine veteran Worth Parker joins Tim to talk about an unprecedented story that centers on the shadow evacuation of Afghanistan in 2021. The operation was conducted by veterans and others from throughout all of the U.S. military branches to evacuate civilians caught in the chaos of the U.S. withdrawal from Afghanistan.  Worth is a retired United States Marine turned writer, who tells us about his role in what we’ve dubbed, “Escape from Afghanistan.” 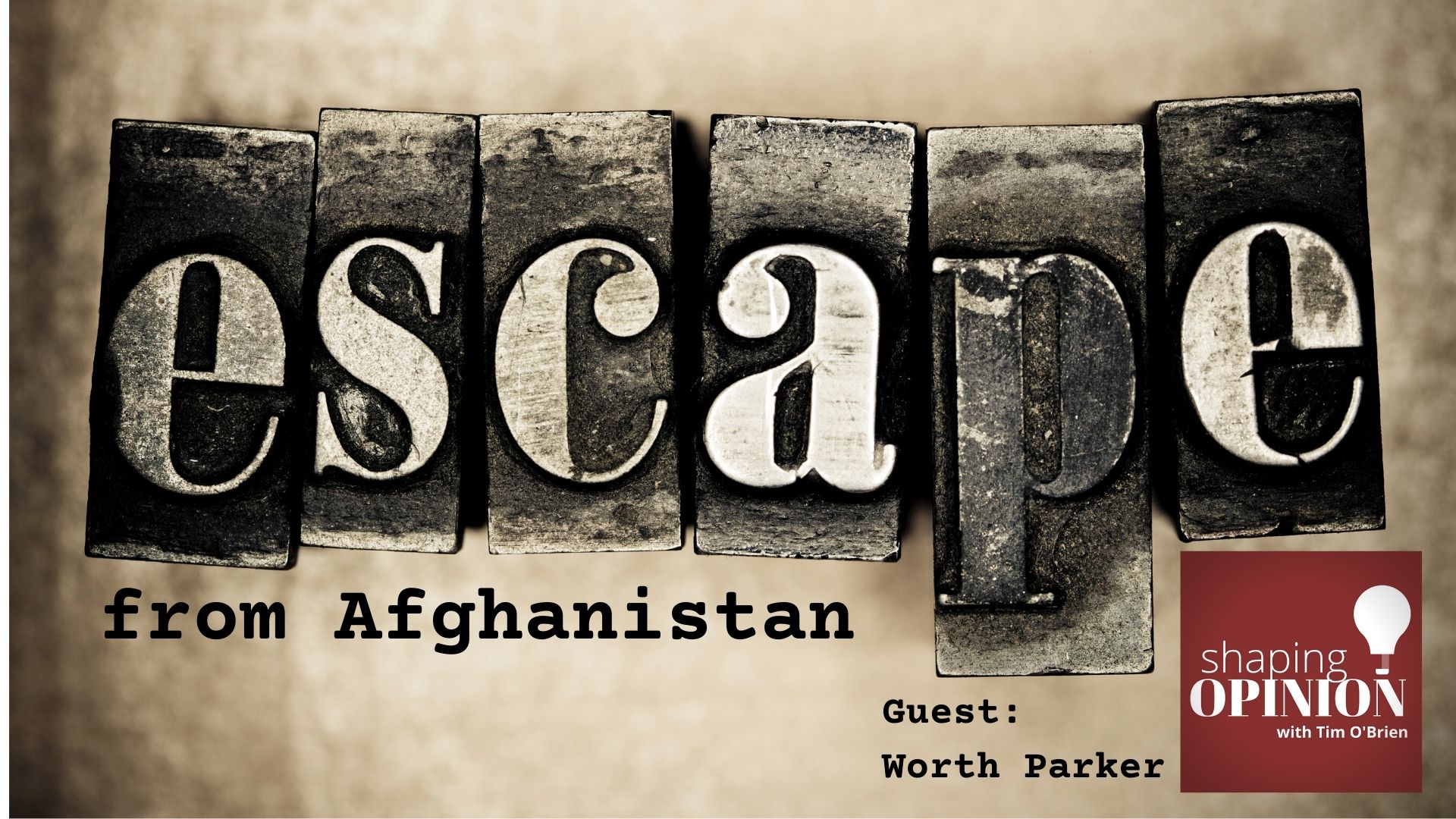 In April of 2021, President Biden announced he would proceed with a full withdrawal of American troops from Afghanistan.

He announced a deadline of September 11th. Not coincidentally it was the 20-year anniversary of the 9/11 terrorist attacks on America.

When Biden made his announcement, there were about 2,500 U.S. troops still in Afghanistan, but it wasn’t that simple. There were also several thousand American civilians and contractors on the ground in that country. And that doesn’t include all of the Afghanistan citizens who served as interpreters and in other roles for the U.S. government.

Reports were that over 81,000 Afghans had worked with the U.S. military during the war and had pending applications for Special Immigrant Visas.

By early Summer, Biden set an official evacuation deadline for August 31st. But it didn’t appear the government had a plan, and it was unclear just how many Americans and American allies were still in the country. Things were moving fast, and it was getting confusing.

On August 15th, the Taliban was taking control of Afghanistan as the United States was pulling out. The capital city, Kabul, was being overrun by the Taliban.

Worth Parker, a retired Marine Lieutenant Colonel, was in his bed in Wilmington, North Carolina after 11 p.m. that night when his phone pinged. He had left his Facebook app on, and a private message got his attention.

One of the interpreters he had worked with in Afghanistan needed Worth’s help.  That interpreter was now a Marine reservist in Houston, but he had family in Kabul. He was worried what might happen to them once the Taliban was in charge.

This set off a series of events that would pull Worth Parker back into service, if not officially, but instead for those who had served America during the Afghanistan conflict.

About this Episode’s Guest Worth Parker 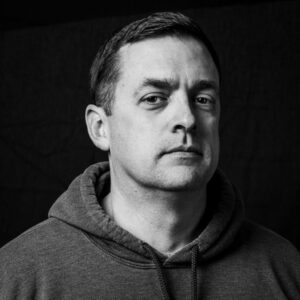 Russell Worth Parker is a retired United States Marine turned writer. He lives in Wilmington, NC with his wife and daughter. Worth can find the soul in your story, put muscle on it, and let it walk around for a while. Give him a holler at the “Contact” page. He isn’t hard to find. He’s also far less self-satisfied than he might appear in that picture above. It’s just that he rarely takes a good picture so he’s getting maximum mileage out of this one. It was the Christmas card for the last three years.

Worth writes for a wide array of publications including The New York Times, Garden and Gun Magazine, The Bitter Southerner, Backcountry Journal, Shooting Sportsman Magazine, Salt Magazine, and websites such as SOFLETE.com, DieLiving.Com, and a number of commercial and non-profit websites.

When not contemplating the complexities of arranging the same twenty-six letters in ways that will matter to other people, Worth reads, runs ultra-marathons, and seeks reasons to be outside. He is a graduate of the University of Colorado, The Florida State University College of Law, and the University of North Carolina at Wilmington Masters in Conflict Management and Resolution Program.