China: Should We Be Worried?

Charles Lipson joins Tim to talk about the current place China has on the world stage and what this means to America. He’s Professor Emeritus at the University of Chicago, where he has taught international relations and studied international cooperation and conflict with an emphasis on political aspects of the global economy. He’s also authored books and has been a regular contributor to major academic journals and news publications. 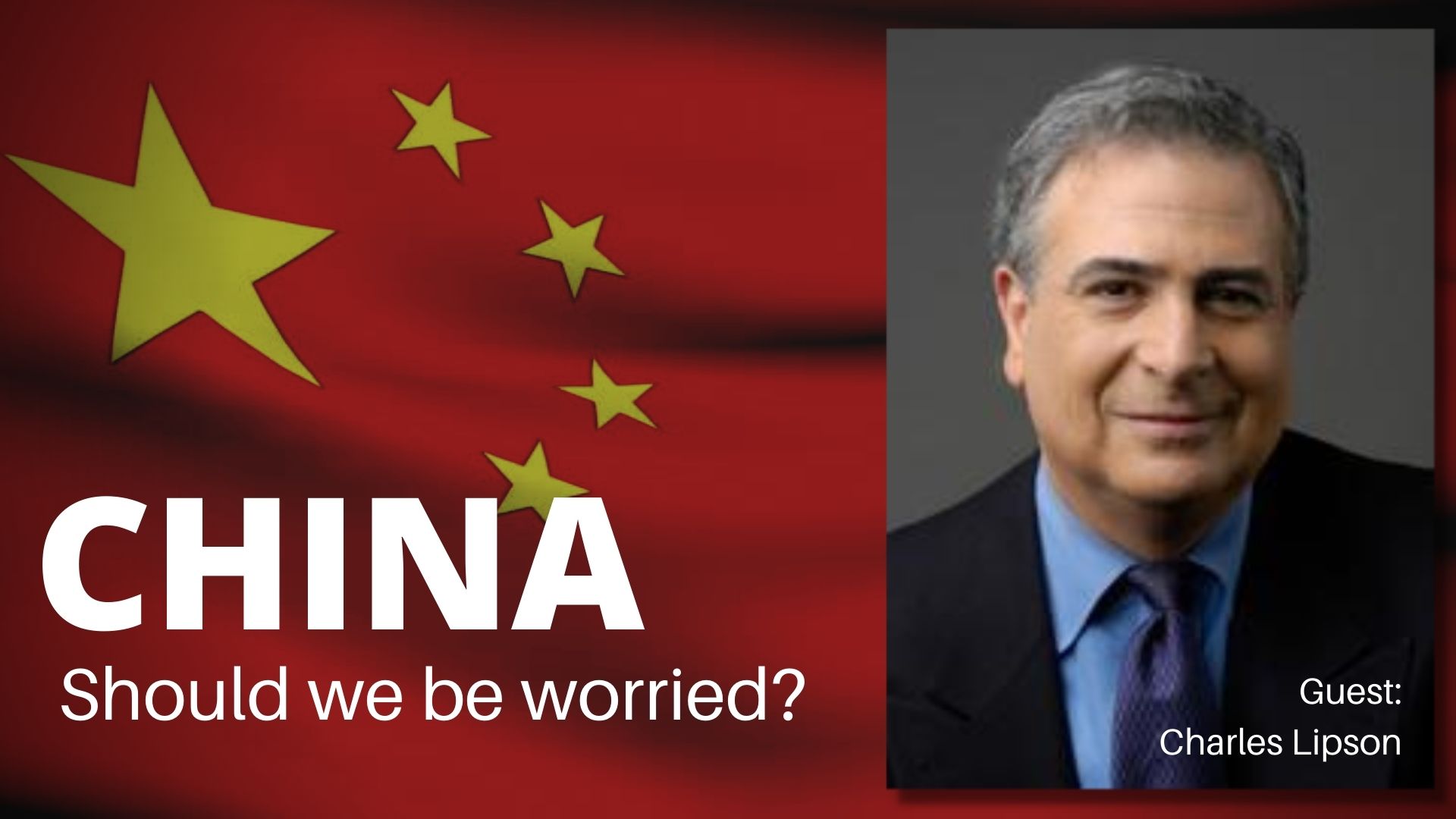 In the long history of the world, China is recognized as one of the first civilizations on the planet.  Long before there were terms like “super power,” China was a leading economic power for thousands of years.

Politically, for most of that time, monarchies ruled the country.

In the 20th Century, that all changed when the country officially became the People’s Republic of China under a communist political structure.

To give you an idea of its size, the China we know today holds a population of 1.4 billion people, who are ruled by the Communist Party of China. The country spans give geographical time zones and it borders 14 other countries.

To provide context, the China we know today became known as the People’s Republic of China after a civil war in 1949. The Communist Party of China took control and still remains in power.

Two months later, two million soldiers followed the former Chinese leader Chiang Kai-shek to Taiwan. That’s where he created a provisional government which he said was the legitimate ruling body of China.

In the late 1950s and early 1960s, China had been a largely agricultural economy. To industrialize China, Mao imposed a commune system and prohibited farming. This was called “the great leap forward.”

The plan was a disaster. There was famine that led to 56 million dead. Three million of those were so desperate they committed suicide.

In 1966, Mao created what he called the Cultural Revolution to get rid of capitalism and traditional Chinese influences on the country. He created the philosophy called Mao-ism to replace long-standing ideologies.

He closed schools, and Chinese youths were charged with leading change.

There were youth gangs called the Red Guards who attacked citizens they deemed unacceptable. After a period of terrible unrest, the country instituted martial law and a purge of 1.5 million citizens.

Throughout this timeline, America was in the midst of a Cold War with Communist China and the Soviet Union. The countries were building up their nuclear arms stockpiles and the threat of total global devastation was very real and ever-present.

In 1972, President Richard Nixon eased some of those tensions by visiting China for the first time. This was the first diplomatic meeting between leaders of China and the United States since 1949.  Nixon met with Mao, and discussed trade between the two countries, along with U.S. troop withdrawal from Taiwan.

In 1976, Mao died, putting an effective end the Cultural Revolution. It’s estimated that during his reign, his Communist China killed 40 million people.

His successor was Deng Xiaoping who led the country for the next 20 years.

Fast forward to July of 1997 when Britain returned Hong Kong to China after British colonialization of that country for 156 years. China agreed that it would keep Hong Kong’s economic capitalism as part of the deal.

Eleven years ago, China and Taiwan started to engage in discussions for the first time. Five years ago, in 2016, China rescinded its commitment to that relationship.

Today, the futures of both Hong Kong and Taiwan are in question.

Between the country’s economic clout and its military might, it carries a substantial amount of power on the world stage, and as recent reports have revealed, the country’s leaders are not afraid to use that clout.

Charles Lipson has studied China’s growth for decades. He says that before making comparisons, the first thing you have to understand about China is just how different the country is culturally from the United States.

About this Episode’s Guest Charles Lipson 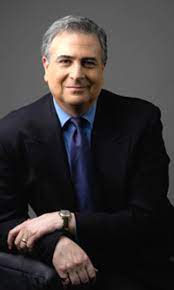 Dr. Charles Lipson, Professor Emeritus, taught international relations at the University of Chicago, where he was the Peter B. Ritzma Professor in Political Science and the College. His research deals with international cooperation and conflict and with political aspects of the world economy. His most recent book on international relations, Reliable Partners: How Democracies Have Made a Separate Peace, explains one of the most striking features in world politics: why democracies do not fight wars against each other. (Princeton University Press, 2003). Dr. Lipson has also written extensively on international trade, debt, and investment. His book, Standing Guard: Protecting Foreign Capital in the Nineteenth and Twentieth Centuries, has been widely praised for combining politics and economics. It is concerned with the problems faced by successful corporations when they operate in difficult political environments around the world.

Professor Lipson’s most recent work deals with the problems of forging international cooperation after the Cold War. He is currently writing about the sources of international order in the nineteenth and twentieth centuries.