Do Sharks Need a PR Agency?

Writer Jason Bittel joins Tim to discuss how Shark Week, Jaws and other media may have created some off-target myths around sharks, while at the same time, driving more interest in shark research. This is Our Shark Show. 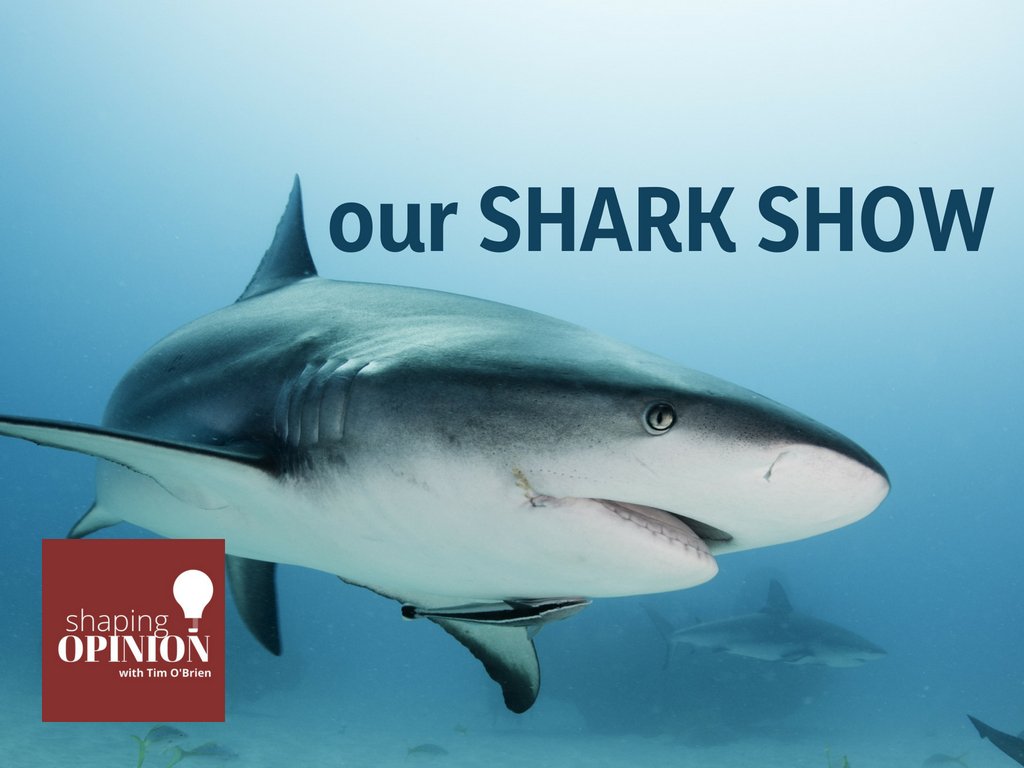 According to the Discovery Channel, Shark Week is “television’s longest-running and eagerly awaited summer TV event, delivering all-new groundbreaking shark stories and incorporating innovative research technology to reveal compelling insight on some of the most unique shark species in the world.”

In 2018, the cable network will mark “the 30th installment of the annual franchise,” which commences Sunday, July 22, 2018, followed by eight days of sharks in high definition.

In this episode of Shaping Opinion we talk to one of the country’s leading writers on the subject of sharks, Jason Bittel. In our conversation, we explore both the positive and potentially negative impacts of the way in which sharks have been depicted on television, in motion pictures and in pop culture.

Is that fear warranted? It’s complicated, but we start to simplify things, while exploring what it would take to begin to put sharks’ image into a more clear focus. In the end, you may not want to hug a shark, but you may just …

Well, just give it a listen.

About this Episode’s Guest Jason Bittel 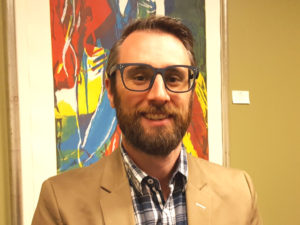 He has written for National Geographic, Smithsonian Magazine, Huffington Post, and many others, using a style that entertains, enlightens and captivates.

For more information on Jason: BittelMeThis