Author Charles Casillo joins Tim to talk about the most iconic sex symbol in the modern era Marilyn Monroe. Charles is the author of the novel “The Marilyn Diaries” and a non-fiction work “Marilyn Monroe: The Private Life of a Public Icon.” In this episode, we about Marilyn Monroe, her legacy in the entertainment industry, in society and her imprint on pop culture. 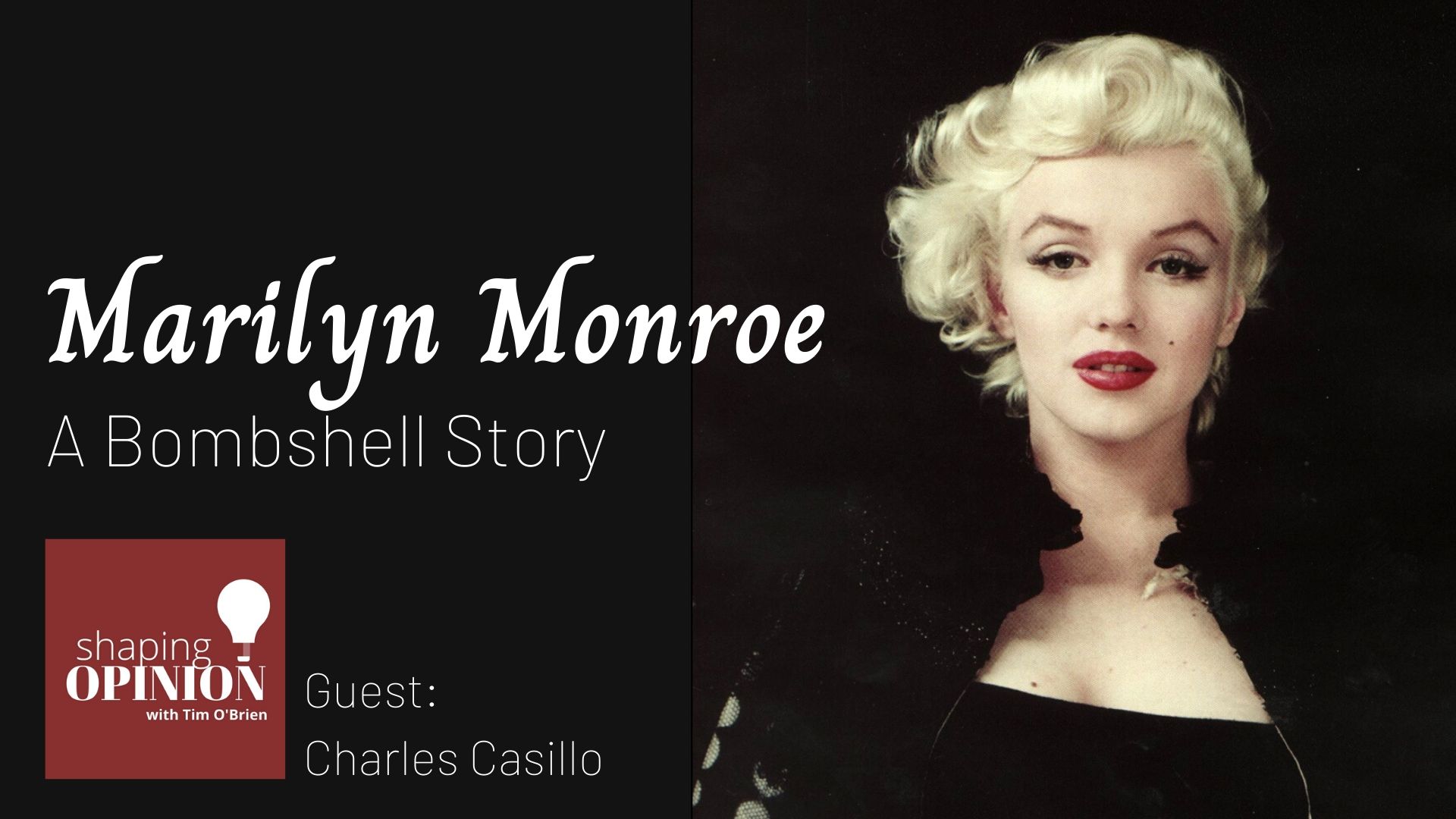 Marilyn Monroe died at the age of 36 on August 4th, 1962 of an apparent drug overdose, leaving questions about whether it was a suicide or not. Since then, there have been more questions than answers.

One thing is certain. The glamorous Hollywood icon’s death only added to her mystique, leaving her forever young and somewhat mysterious in the minds of millions of fans of her day and for generations of fans to come.

Believe it or not, Marilyn Monroe only enjoyed nine years of stardom in her life. She lived a lifetime in those years.

It’s 2020 and you can still easily find her iconic image throughout popular culture. On clothing, in memes, on posters, in documentaries and on video, and of course in books. Marilyn Monroe the person is no longer with us, but Marilyn Monroe the industry and societal influence is as strong and omnipresent as ever.

Charles Casillio is an author who has written two books about Marilyn Monroe. One is a novel called The Marilyn Diaries, and the other, a non-fiction work, is called Marilyn Monroe: The Private Life of a Public Icon.

And while he’s written about other legendary figures, Marilyn Monroe has a special place in his heart.

About this Episode’s Guest Charles Casillo 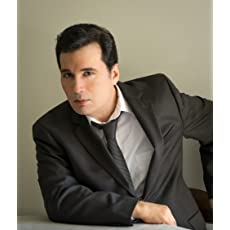 Charles Casillo is a native of New York City. He is the author of “The Marilyn Diaries,” “The Fame Game,” “Boys, Lost & Found,” and “Outlaw: The Lives and Careers of John Rechy.” His non-fiction work on Marilyn Monroe is entitled, “Marilyn Monroe: The Private Life of a Public Icon.”

He is also the author of the biography Outlaw: The Lives and Careers of John Rechy which tells the story of the legendary literary lion, provocateur, and sexual renegade. Casillo’s profiles, short stories, articles, reviews, and poems have appeared in the New York Times, the Los Angeles Times, Christopher Street, The Lambda Book Report, The Washington Post, Frontiers, Men’s Style, The Harvard Review and many others. He divides his time between New York and Los Angeles.

He has contributed to The New York Times, the Los Angeles Times, New York Magazine, The Los Angeles Review of Books and others. His movies include: “Let Me Die Quietly,” and “Fetish.”