As the nation nears the 2018 midterm elections, journalist Jared Keller joins Tim to discuss some of his reporting on October surprises in American history. From the 1800s and the dirtiest campaign in American history, to that presidential campaigns of 2012 and 2008. How did those surprises impact election outcomes? 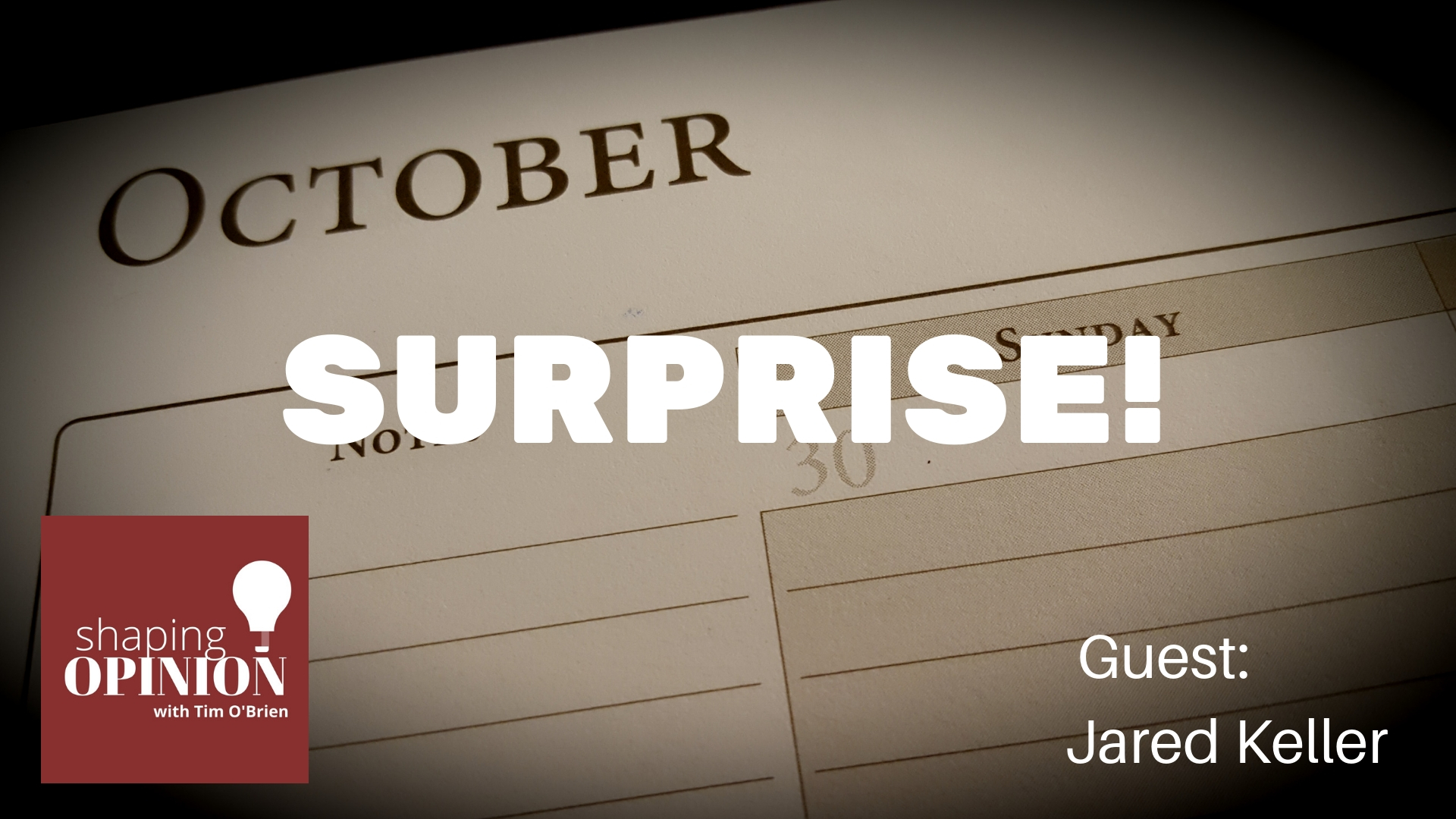 Jared Keller is a senior editor at Task and Purpose, a news site that covers military and veterans issues. He’s contributed articles to a wide range of media. We talked with Jared about one article he wrote in 2016 for the Smithsonian. The title was, “The Strange History of the October Surprise.”

Now that we’re into the month of October during an election year, the subject of October Surprises will inevitably come up. Campaigns save their best…or worst… for this time of year, hoping that any surprise announcements can help their campaigns while hurting their opponents.

About this Episode’s Guest Jared Keller 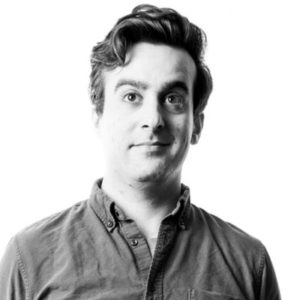