The Power of Word of Mouth with Jay Baer

Jay Baer, the author of the book, “Talk Triggers: The complete guide to creating customers with word of mouth,” joins Tim to talk about the power of word of mouth to sell products or services, increase awareness, educate the public and create a brand. Jay is a very popular keynote speaker, an inductee into the Word of Mouth Marketing Hall of Fame and the author of several books. 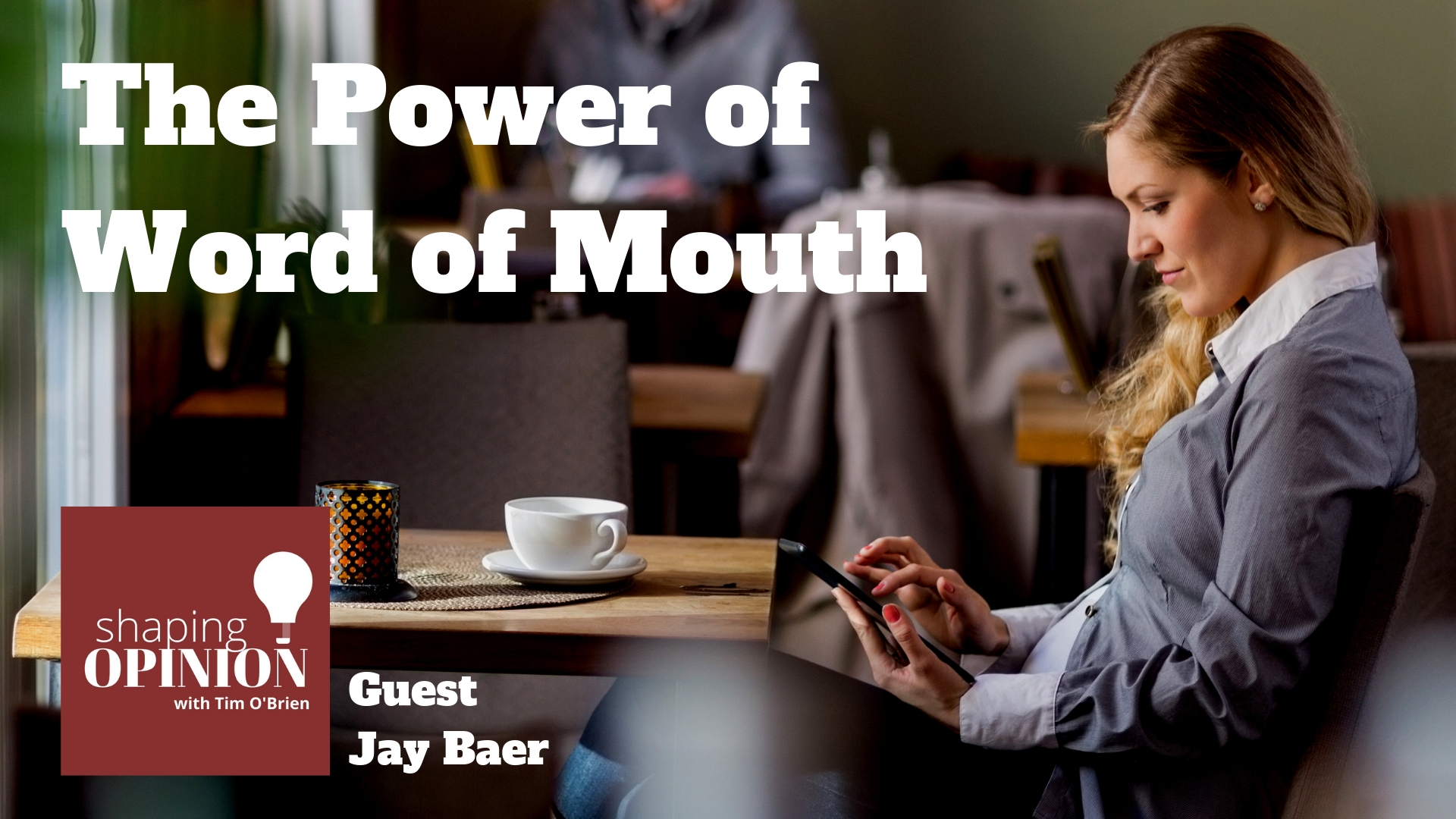 It’s a term you may hear every day. It’s just assumed you know what it means. Word of Mouth.  Webster’s dictionary describes it as “oral, often inadvertent publicity.”

What’s interesting about that definition is how the people at Webster saw fit to include the word “inadvertent” in the definition.

When it comes to Word of Mouth dynamics, it’s just assumed that it’s inadvertent or unintentional.

Many times, this is true but I’ve been in the PR business for decades and I’ve seen quite often how something that was spread through Word of Mouth was anything but inadvertent or unintentional.

In this episode we talk with Jay Baer about the dynamics behind word of mouth publicity, hear some stories of some organizations doing it right, and how to harness it for yourself.

Americollect is in the debt collection industry. At present there are roughly 8,000 collections firms in the U.S.

Kenlyn Gretz worked for a debt collector making $4.25 per hour collecting unpaid medical debts. He worked his way up and bought the firm. Then he changed everything.

He now has more than 250 employees because they embraced their tagline – “Ridiculously Nice.” Being ridiculously nice is a part of their culture.

The theory – Just because they are a nonpayer today doesn’t mean they will be a nonpayer tomorrow. They can call a debtor one to four months later and they take the phone calls because Americollect was nice to them.

Jay tells the story of Americollect’s win rate in the competitive marketplace and of one key statistic; and why 60 percent of Americollect’s employees were once debtors who Americollect was assigned to recover a debt and was so nice that the people decided to go work for the company.

In this episode Jay talks about companies like The Cheesecake Factory and Air New Zealand which have their own means for creating buzz around their brand. And a unique and simple story of a California restaurant called Skip’s Kitchen.  What they all have in common is they have their own “talk triggers” to generate word of mouth publicity. 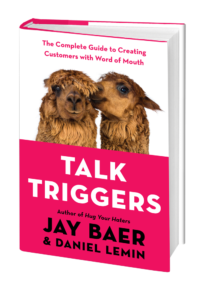 Word of mouth is directly responsible for 19% of all purchases, and influences as much as 90%. Every human on earth relies on word of mouth to make buying decisions. Yet even today, fewer than 1% of companies have an actual strategy for generating these crucial customer conversations.

Talk Triggers provides that strategy in a compelling, relevant, timely book that can be put into practice immediately, by any business.

The book includes: proprietary research into why and how customers talk; more than 30 detailed case studies of extraordinary results from Doubletree Hotels by Hilton, The Cheesecake Factory, Penn & Teller and dozens of delightful small and medium-sized businesses; and the 4-5-6 learning system for creating and activating talk triggers in your business.

About this Episode’s Guest Jay Baer 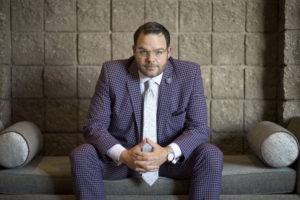 Jay Baer is a member of the Professional Speakers Hall of Fame, an inductee into the Word of Mouth Marketing Hall of Fame, and a frequent speaker at events where he has given hundreds of insightful, humorous presentations world-wide.

He has been described as a renowned business strategist, a popular emcee and event host, a New York Times best-selling author of six books, and an advisor to more than 700 companies since 1994, including Caterpillar, Nike, The United Nations and 34 of the FORTUNE 500.

He started five multi-million dollar businesses from scratch, and is the founder of Convince & Convert, a digital strategy consulting firm that helps prominent companies gain and keep more customers .

He is also the host of the Social Pros podcast, which was named the best marketing podcast in the Content Marketing Awards, as well as the weekly Talk Triggers Show.