Gayle Lynn Falkenthal joins Tim to talk about the boxing match that changed the course of professional boxing in America – when Ray “Boom Boom” Mancini faced Duk-Koo Kim in Las Vegas for the world lightweight championship.  It’s the story of triumph and tragedy. No one could foresee that this would be a fight to the death, and it left many wondering about the very sport of boxing. Perceptions changed. 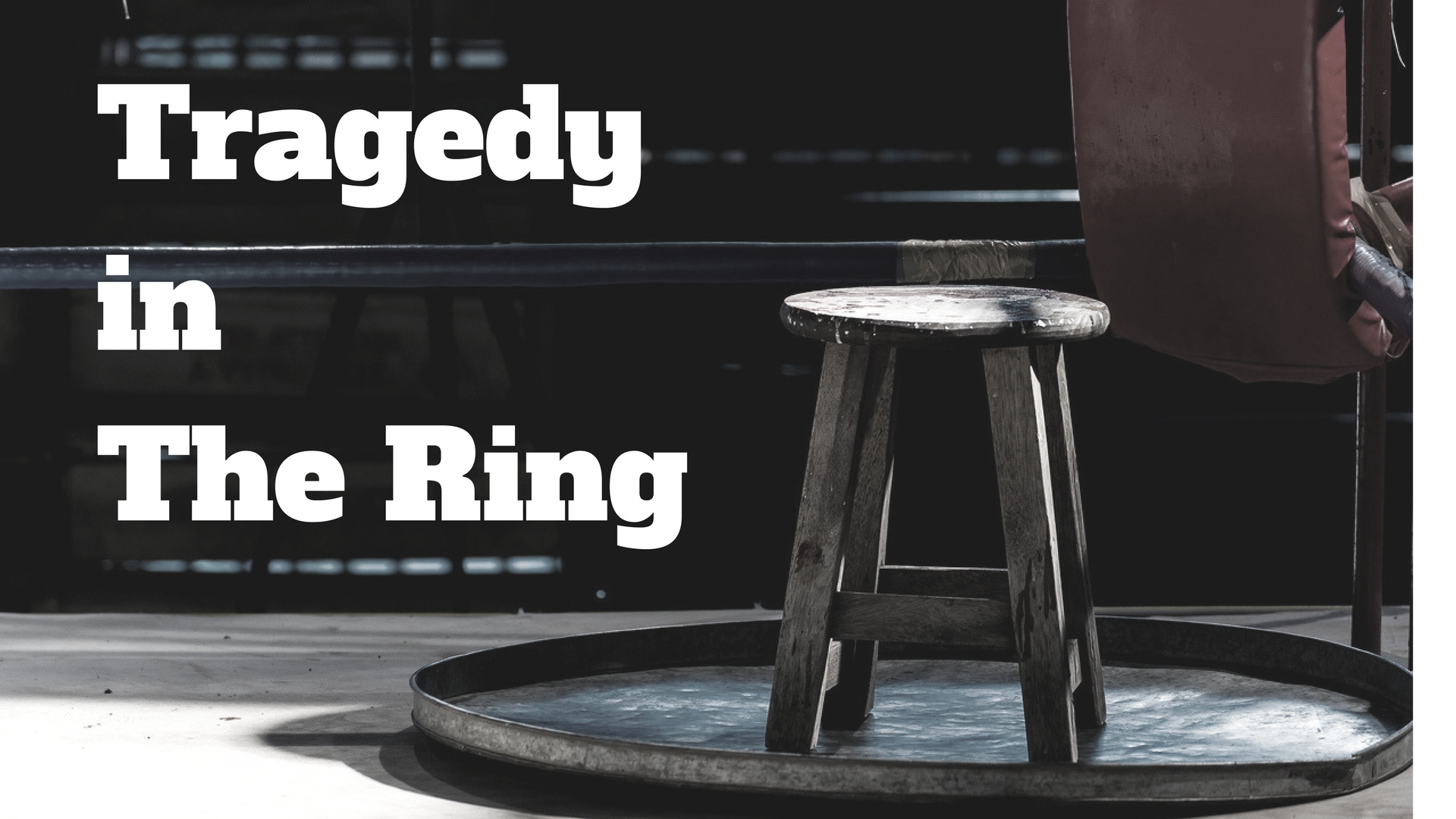 The fight at the center of our story occurred at Caesar’s Palace in Las Vegas, November 1982. Twenty-one-year old Ray “Boom Boom” Mancini was the world lightweight champion and a fan favorite. CBS Sports loved him because the fans loved him, and that meant ratings.

Here’s how ESPN.com described Mancini in 2007: “He was to toast of Hollywood, a kid with good looks, a big smile, and a tear-jerking story about how he’d live out his father’s broken dream of success in the ring, and he breathed life into a dying industrial town in the middle of America’s rust belt.”

His opponent was a poor kid from South Korea who saw boxing as a way up and out. 23 year old Duk-Koo Kim, in his first fight in the U.S. He had a reputation for not being the type to run away. He liked to stand in and take as much as he gave. And he did both.

For 13 rounds it was brutal and grueling for both fighters. The 6,000-plus in attendance and the millions watching on CBS-TV got their money’s worth.

But things took a tragic turn at the beginning of the 14th round, Mancini ran across the ring, stepped right and knocked Kim down with a straight right. Kim somehow managed to grab the ropes and pull himself up, but it was over. Kim beat the count, but referee Richard Green decided to stop the fight.

Right after that, in the corner, Kim collapsed. He was taken to Desert Springs Hospital in Las Vegas and was diagnosed with a blood clot on the brain. He underwent surgery, and he died four days later.

Immediately after the fight, the American Medical Association took a stand against boxing. Advertisers and sponsors started to flee. Ray Mancini’s own marketing opportunities quickly faded.

That has left questions, like, “What could boxing have done differently, perhaps sooner?” Or, “What should the sport have done since?”

At the same time, what lessons can today’s National Football League (NFL) take from a tragedy in the ring at Caesar’s in Las Vegas? 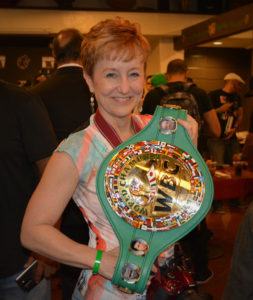 Her clients include a range of nonprofit and public organizations, corporate and business clients and is known for her expertise in crisis communications. Falkenthal is a skilled strategist, teacher and collaborator who maintains her focus on the needs of the audience. Prior to her consulting career, she worked for several large organizations including the San Diego County District Attorney’s office, San Diego Convention Center Corporation, and American Red Cross.

Falkenthal continues to work both sides of the communications aisle as an award-winning boxing columnist for several media outlets including the national online journalism website Communities Digital News, and a panelist on the weekly podcast “Pound 4 Pound Boxing Report.”

Falkenthal is a recipient of the San Diego Press Club’s Andy Mace Award for Career Excellence in Public Relations, its youngest ever recipient. She holds Accreditation in Public Relations, which represents the top two percent of all public relations professionals in the United States; and was inducted into the Public Relations Society of America (PRSA) College of Fellows in 2016, an honorary organization within PRSA comprised of more than 350 senior practitioners and educators, each of whom has left a significant footprint on the public relations profession.

Falkenthal earned both her Bachelor of Arts degree in Radio-Television and Linguistics and a Master of Science degree in Mass Communication from San Diego State University. She is an instructor at National University, San Diego, and previously taught in the School of Journalism & Media Studies at SDSU. She serves on several nonprofit boards of directors including Future Construction Leaders Foundation and the San Diego Press Club.